Brutalism in Sound: Concrete Paris and The Gathering Grounds 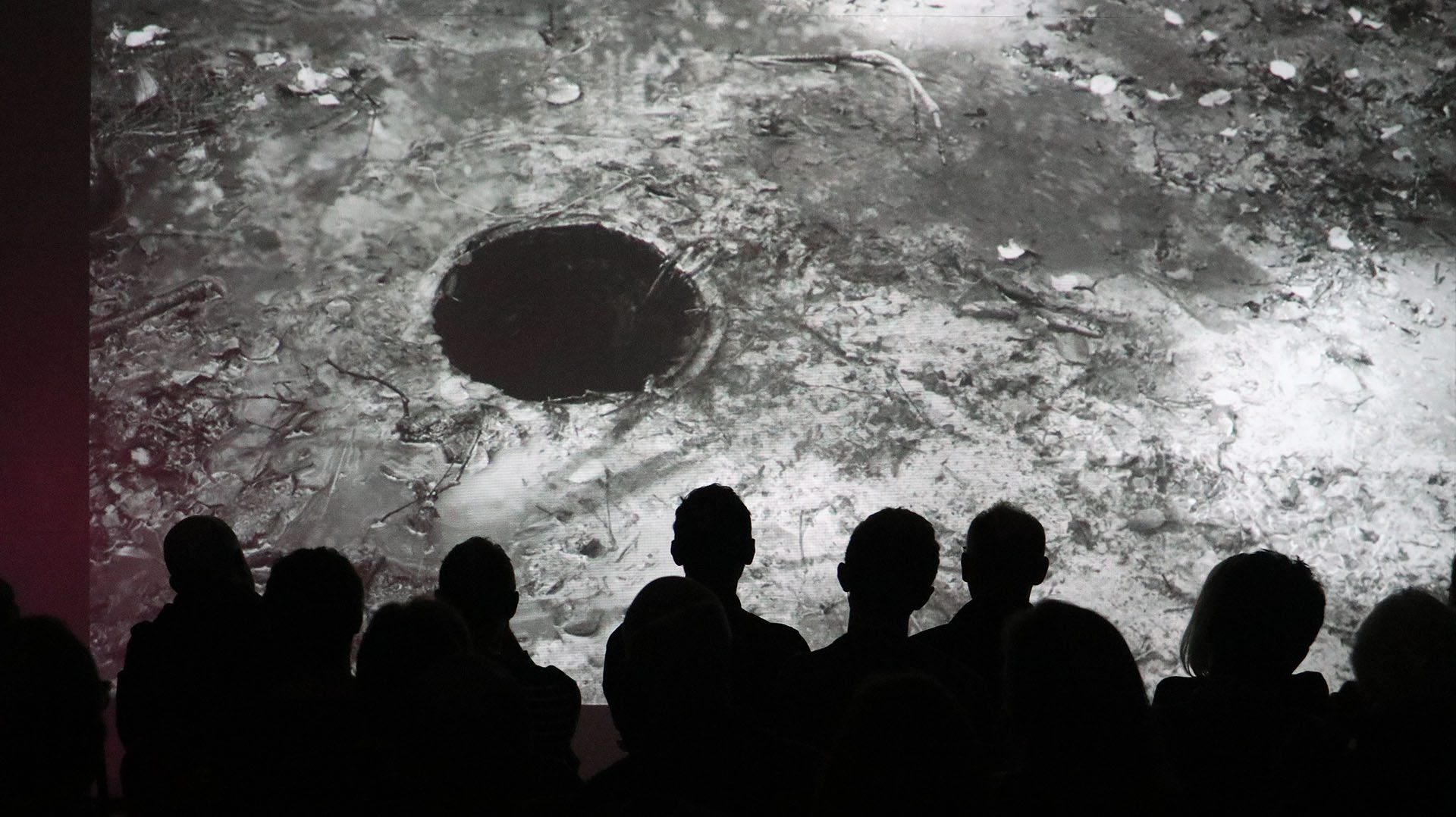 Brutalism in Sound: Concrete Paris and The Gathering Grounds

At Iklectik, Lambeth (an independent performance space and research arts laboratory) we continued our collaboration with sound artist and composer Iain Chambers, developing a new image and text projection sequence to accompany a performance of Chambers’s 15 minute sonic score Concrete Paris. This followed the rhythmic changes of Chambers’s piece, developing a journey across Paris which combined imagery of Brutalist architecture with found objects and surfaces of the inner city taken at night.

The event at Iklectik also included the first performance of The Gathering Grounds (11 minutes). This was generated from fieldwork in the landscapes of the Darwell and Powdermill reservoirs, East Sussex. It blends black-and-white photography with a sonic composition made entirely from field recordings and a spoken narrative for three voices. The narrative is constructed from fieldnotes and a montage of archival and social media texts made by occupants and users of the land over time, from engineers and archaeologists, to ramblers and fishing clubs, allowing different cultures of language to intersect; different itineraries and modes of attention to collide. The journey reveals an increasingly contested landscape of different land use, ownership and agency.

Supported by Iklectik and The Bartlett School of Architecture. 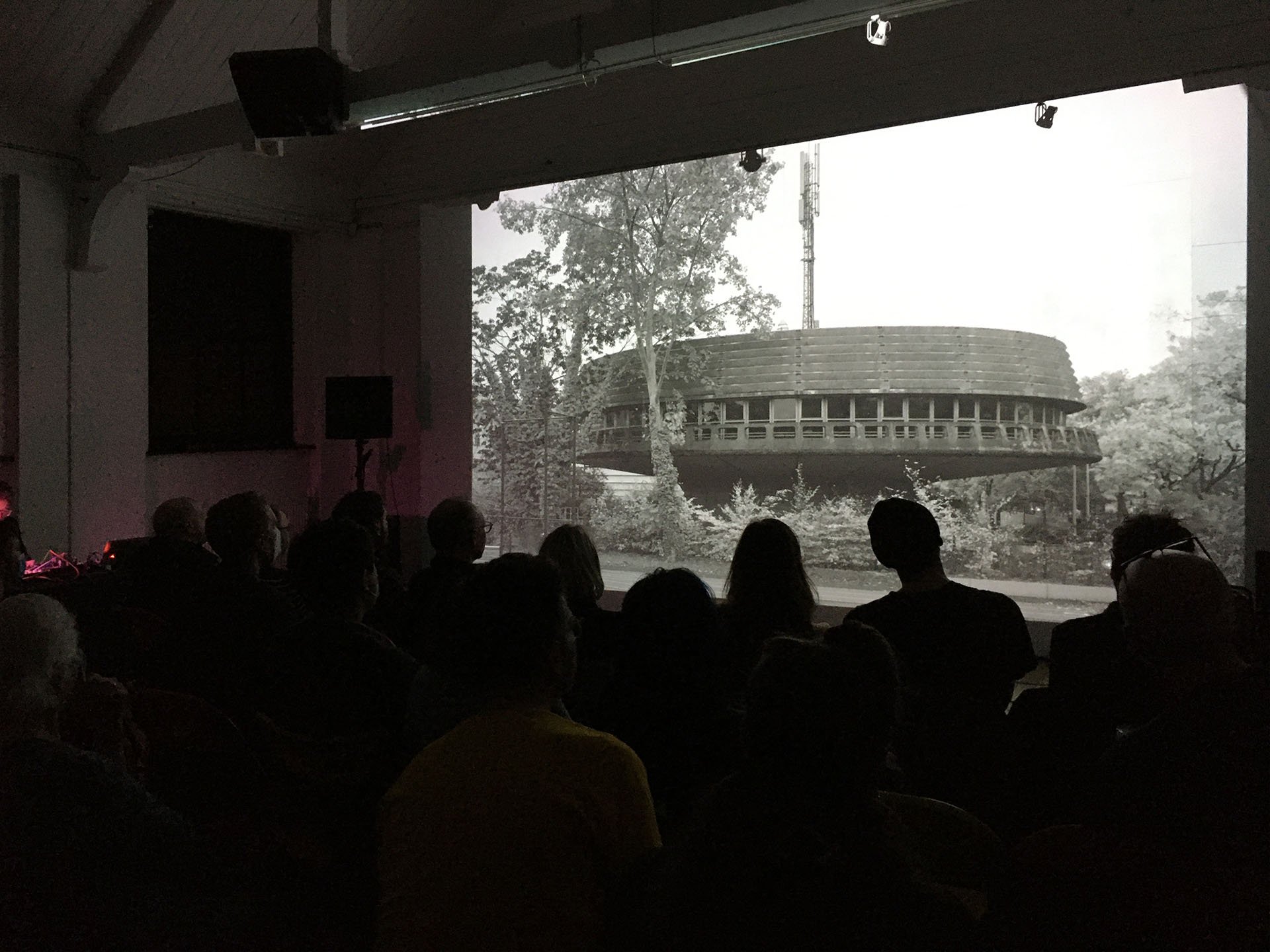 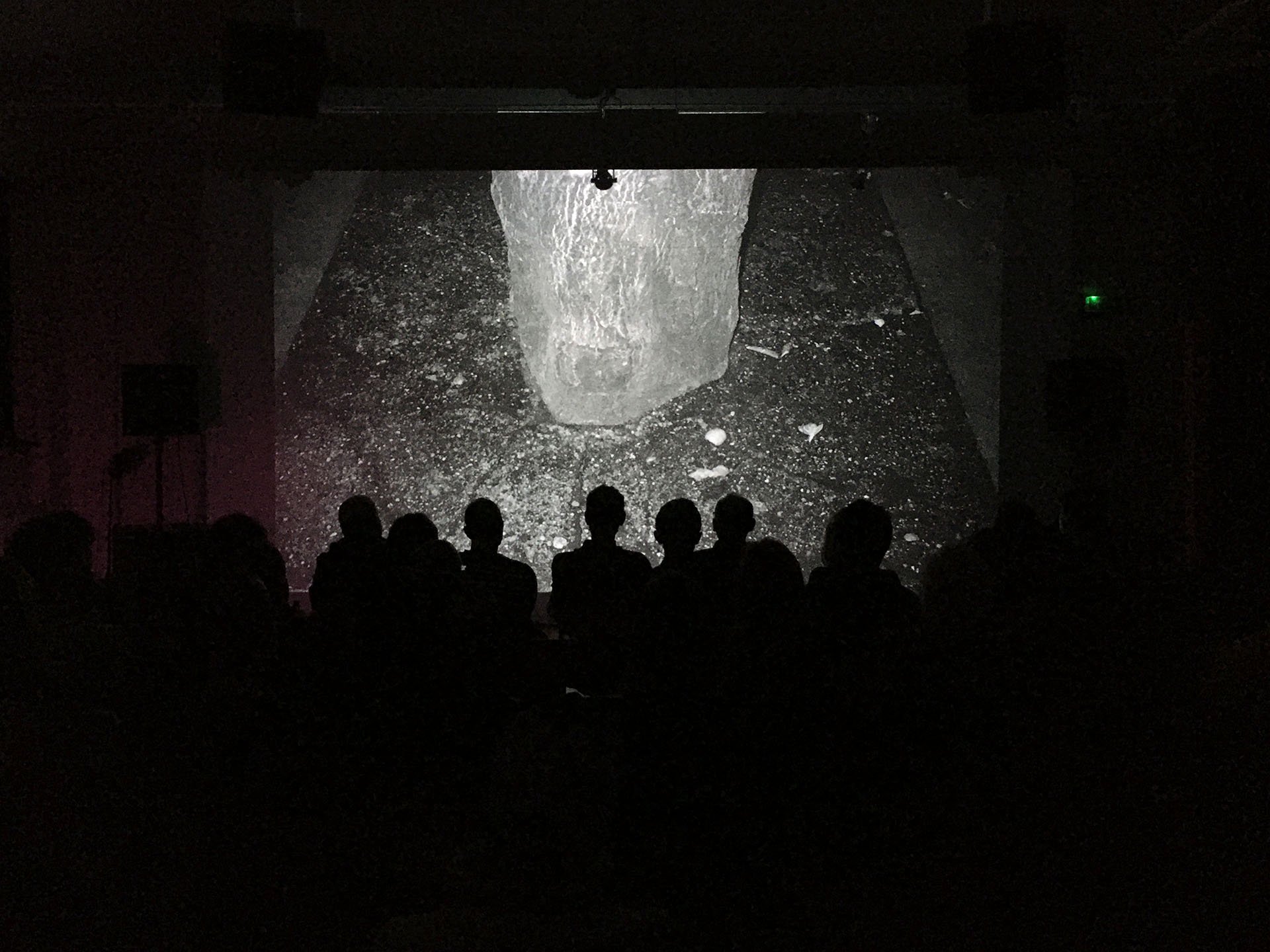 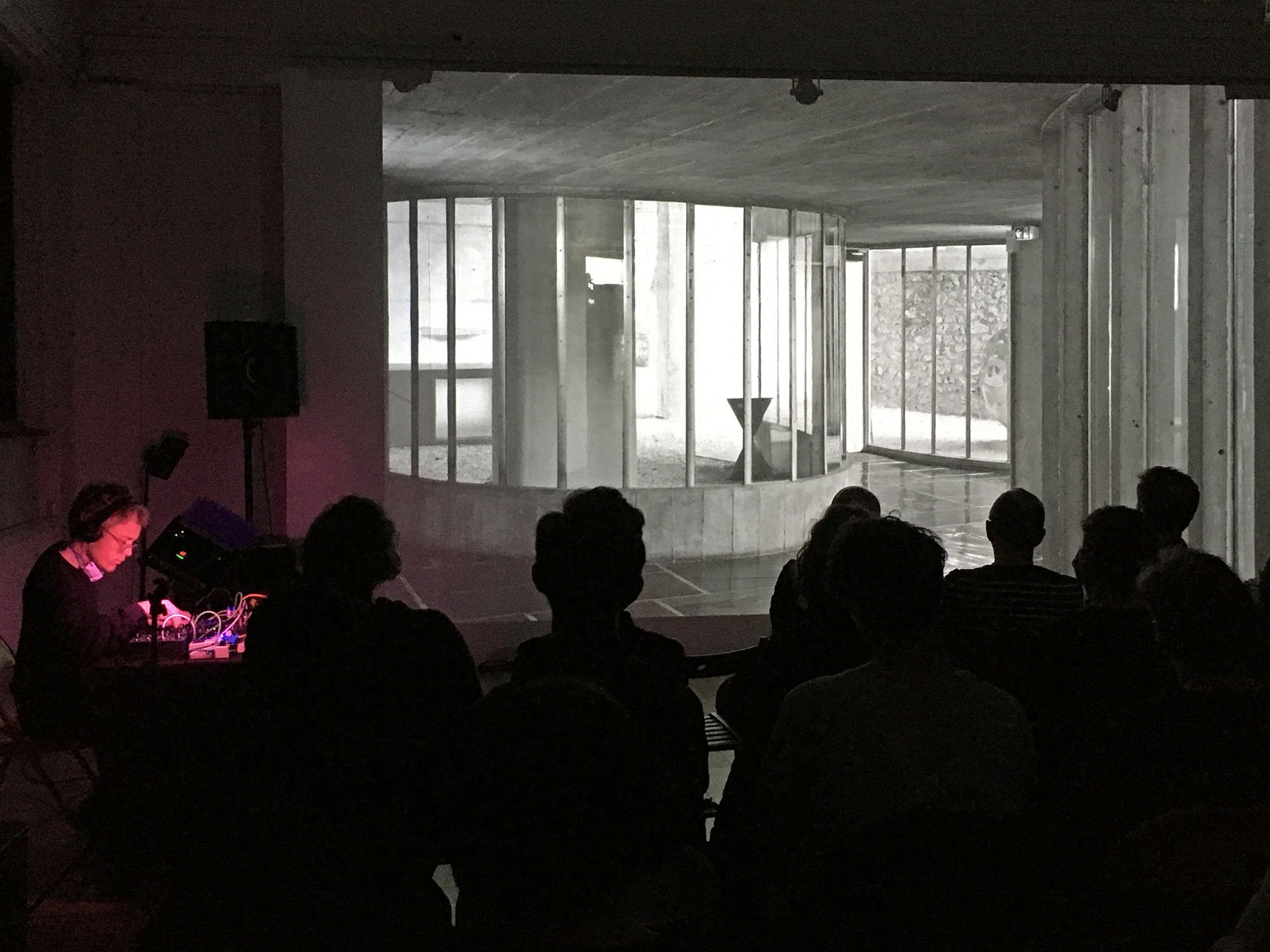 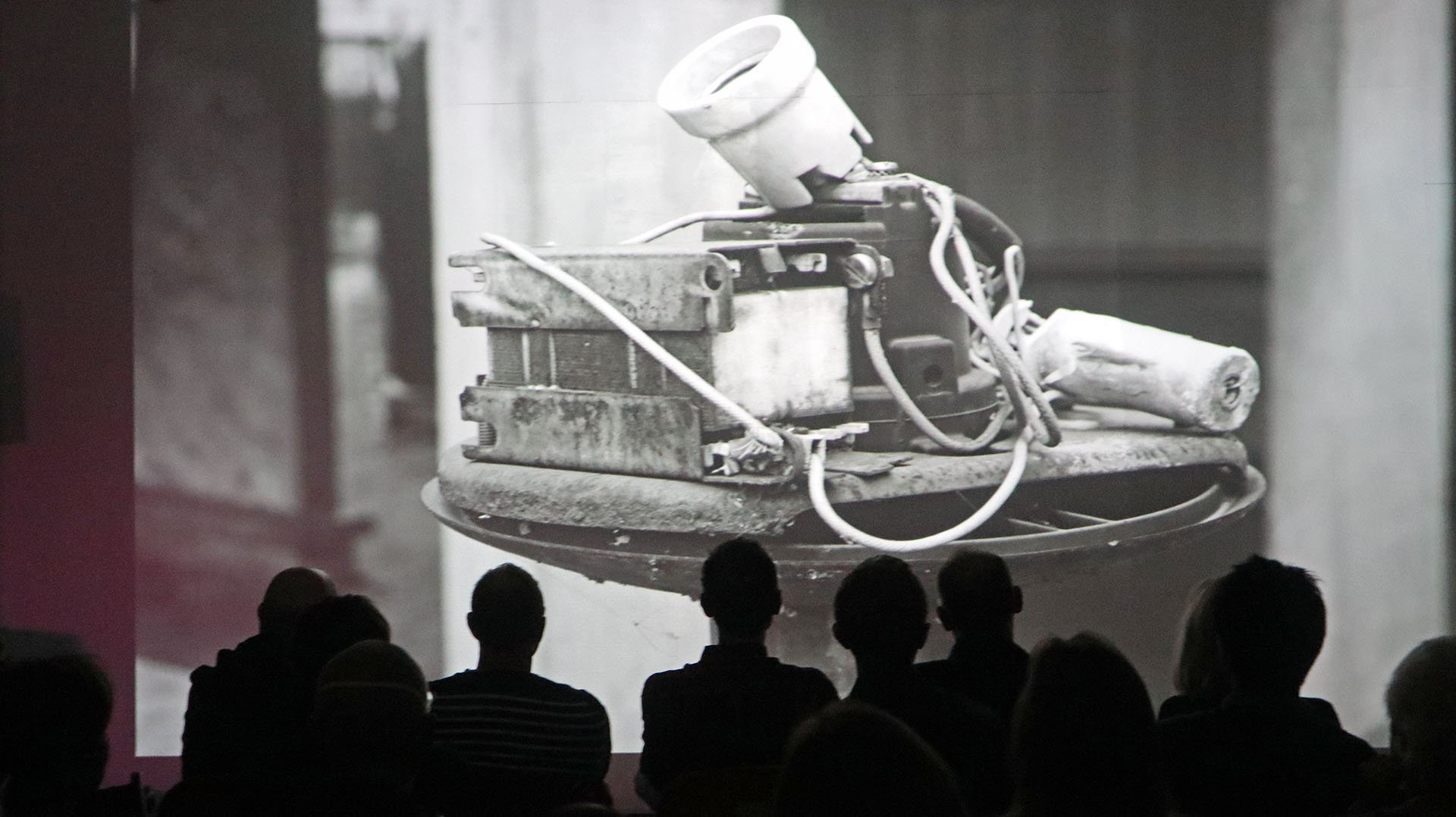 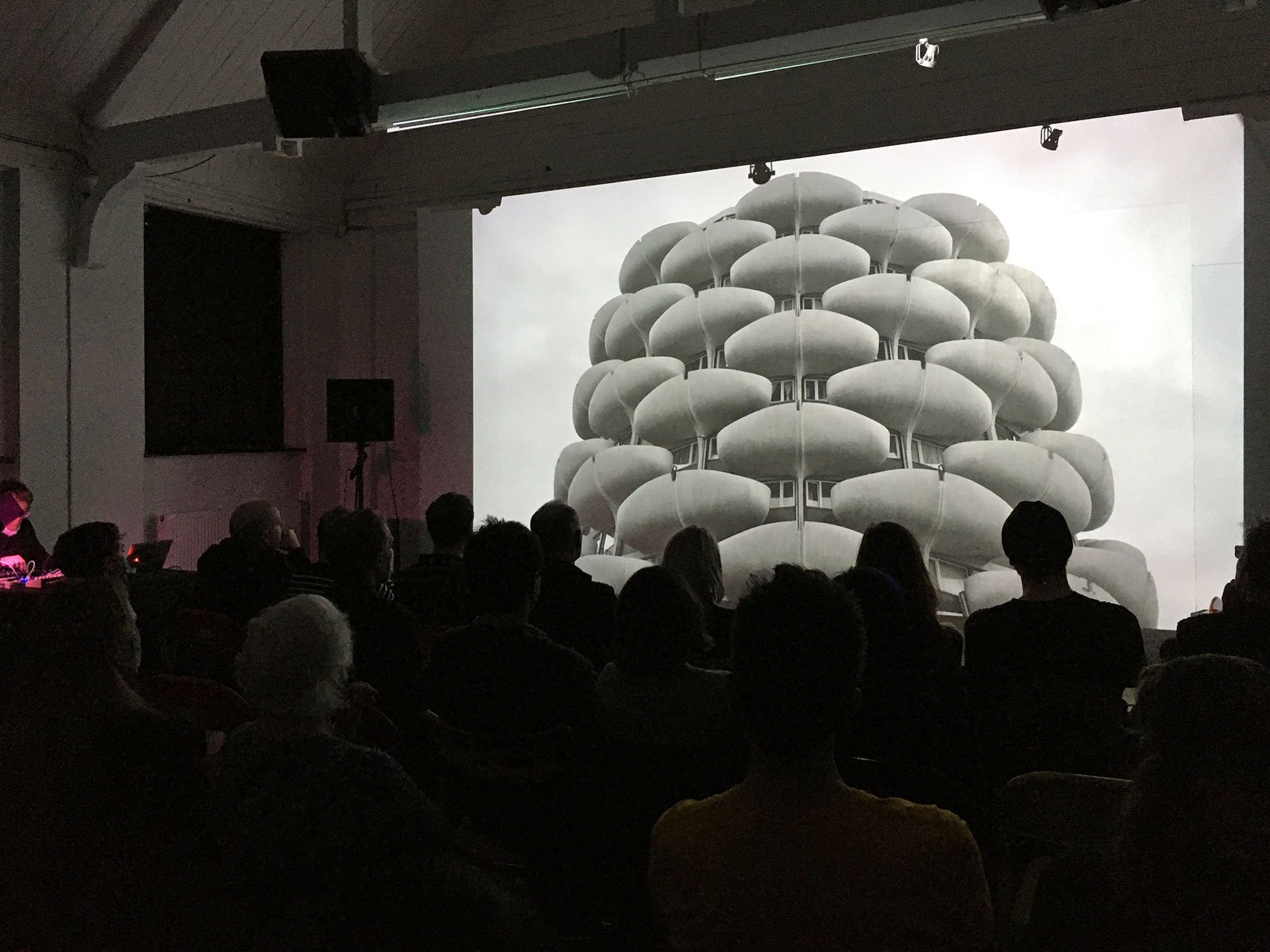 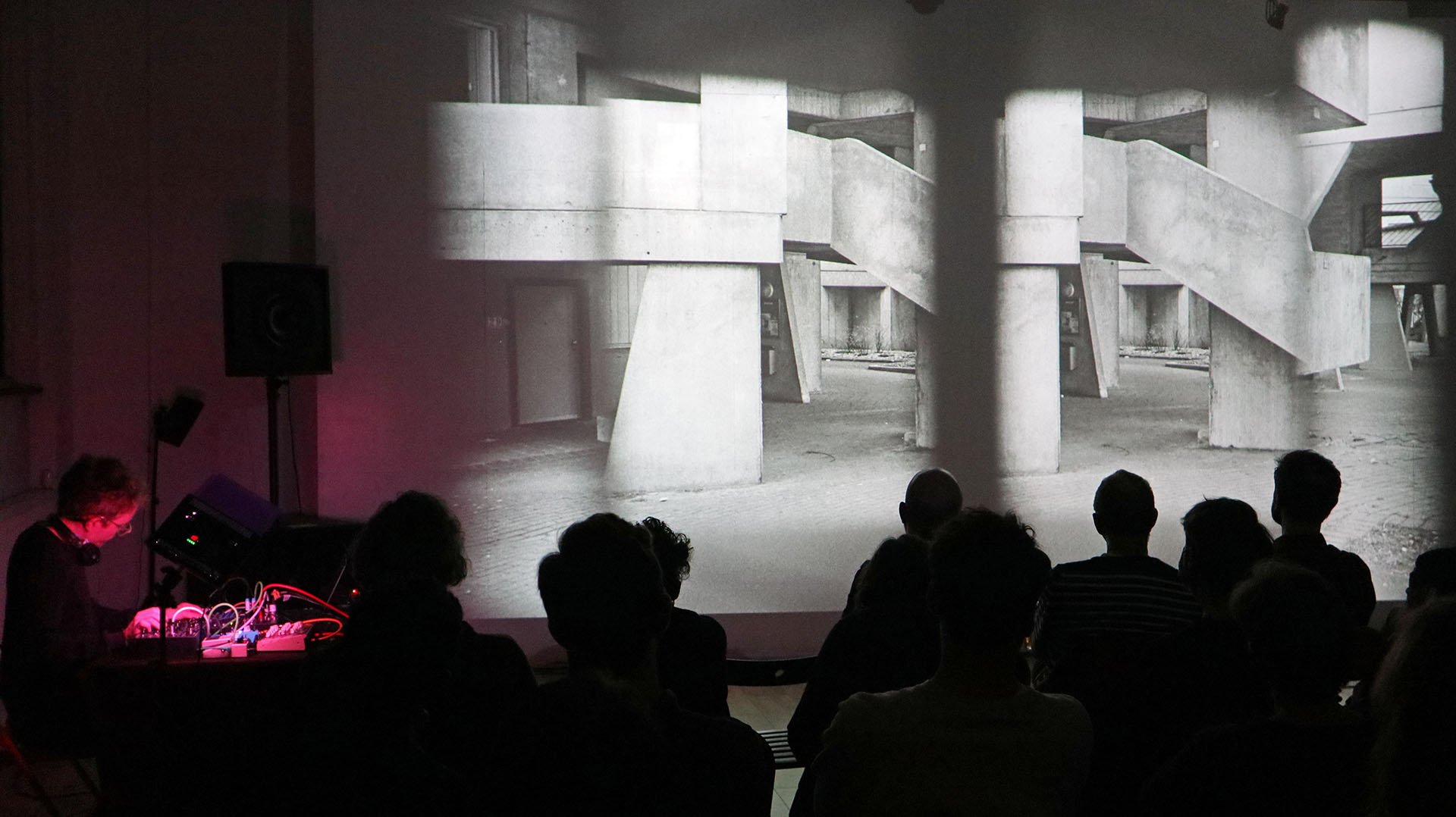 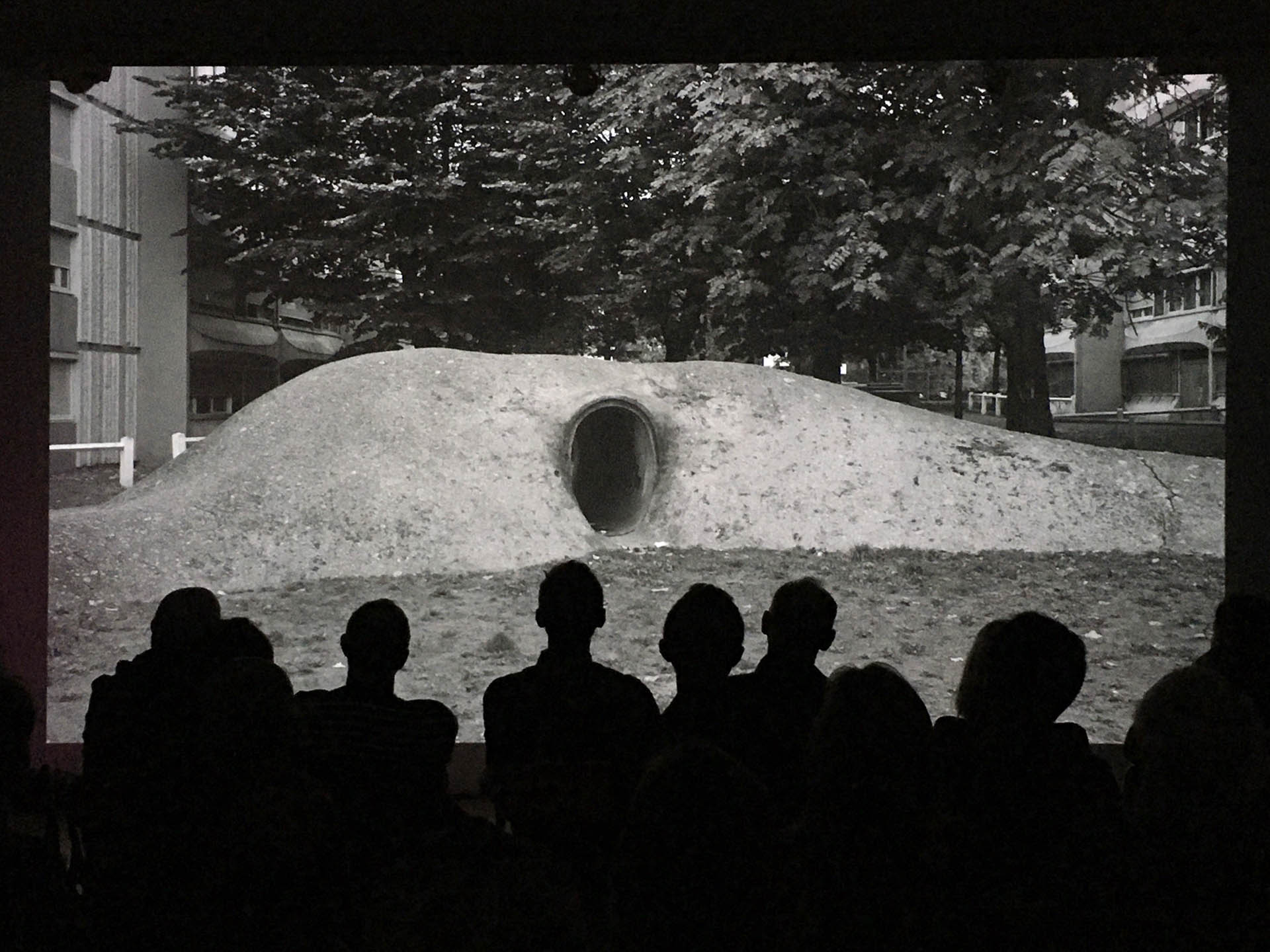 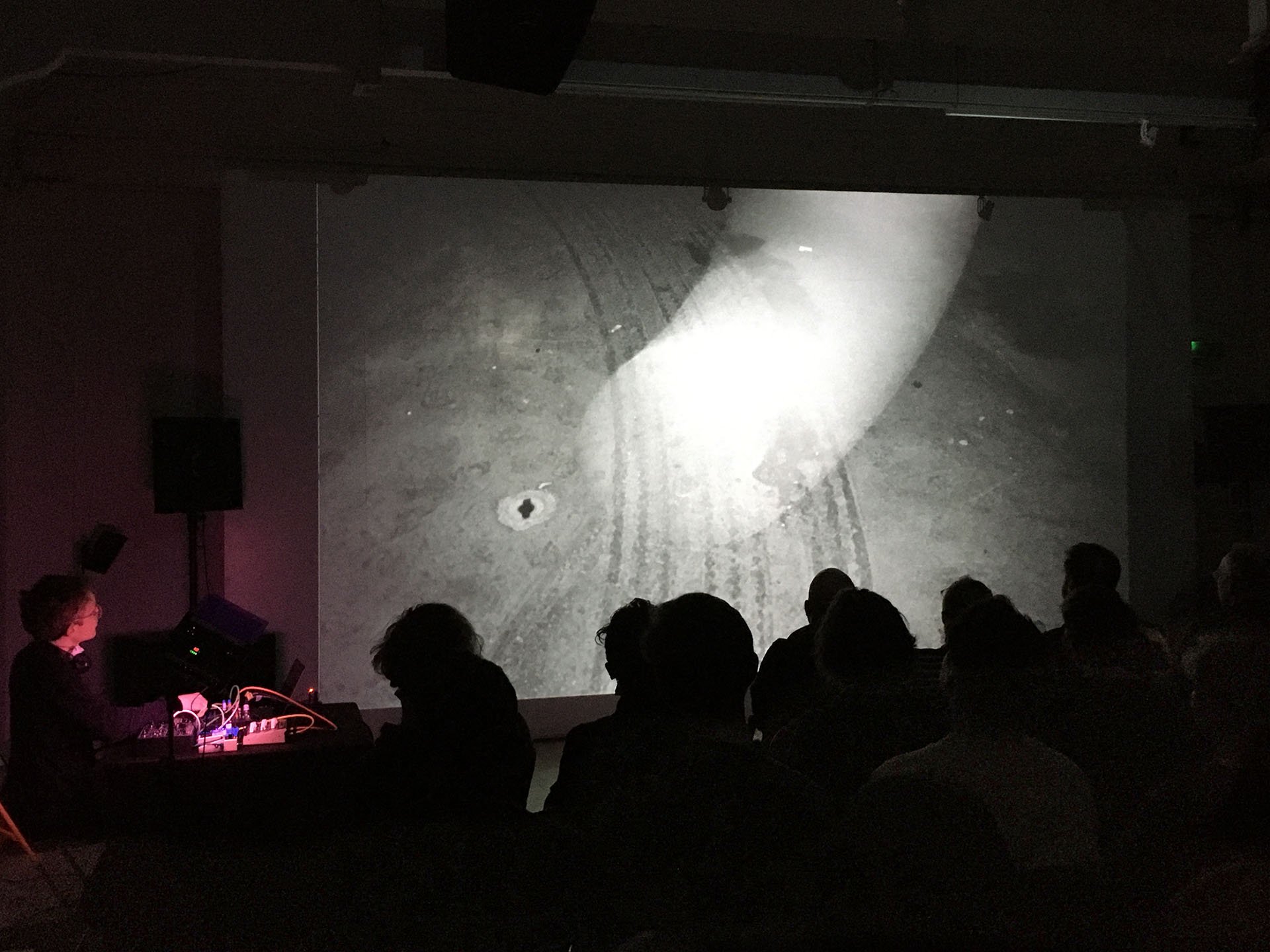 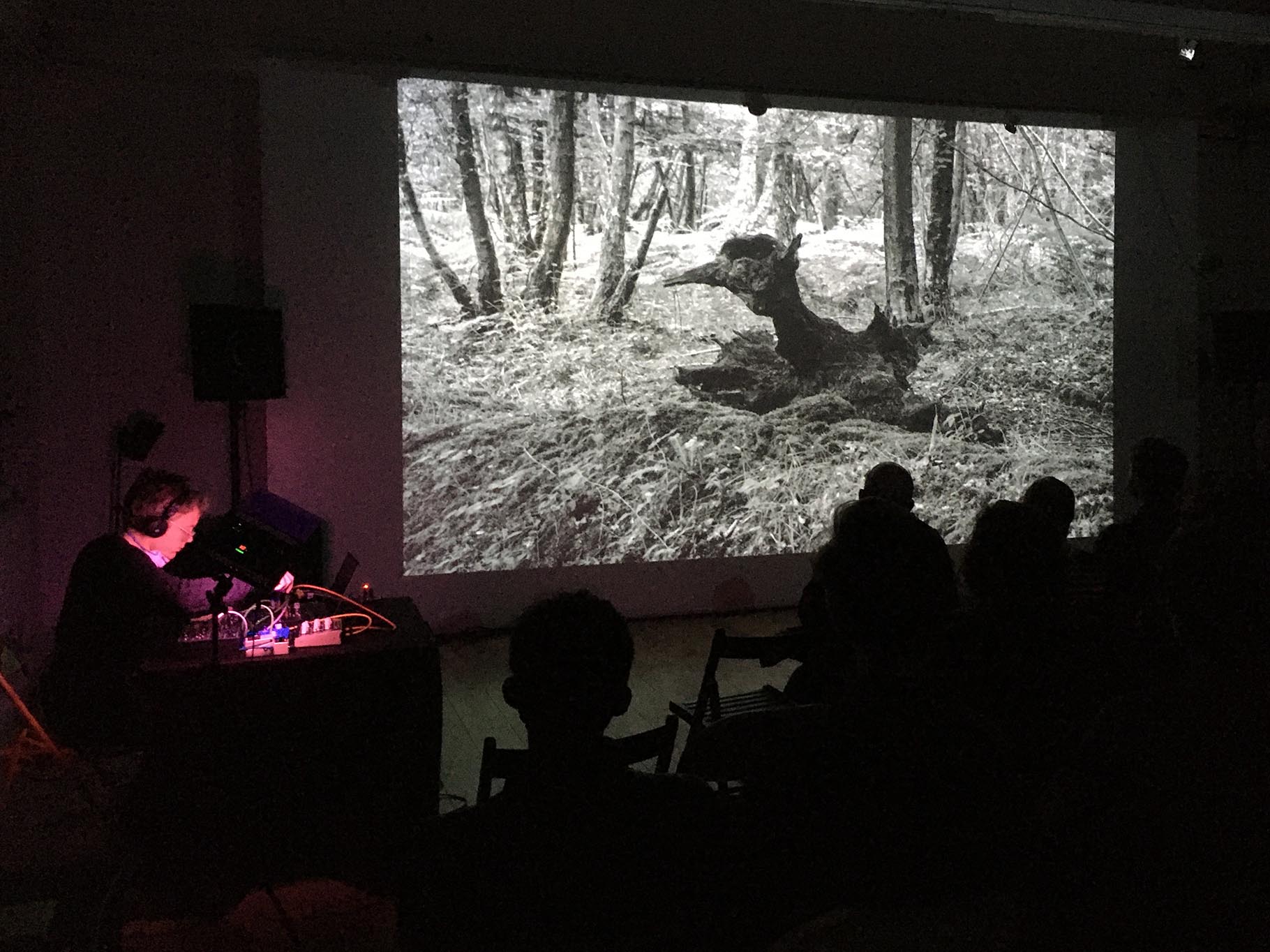 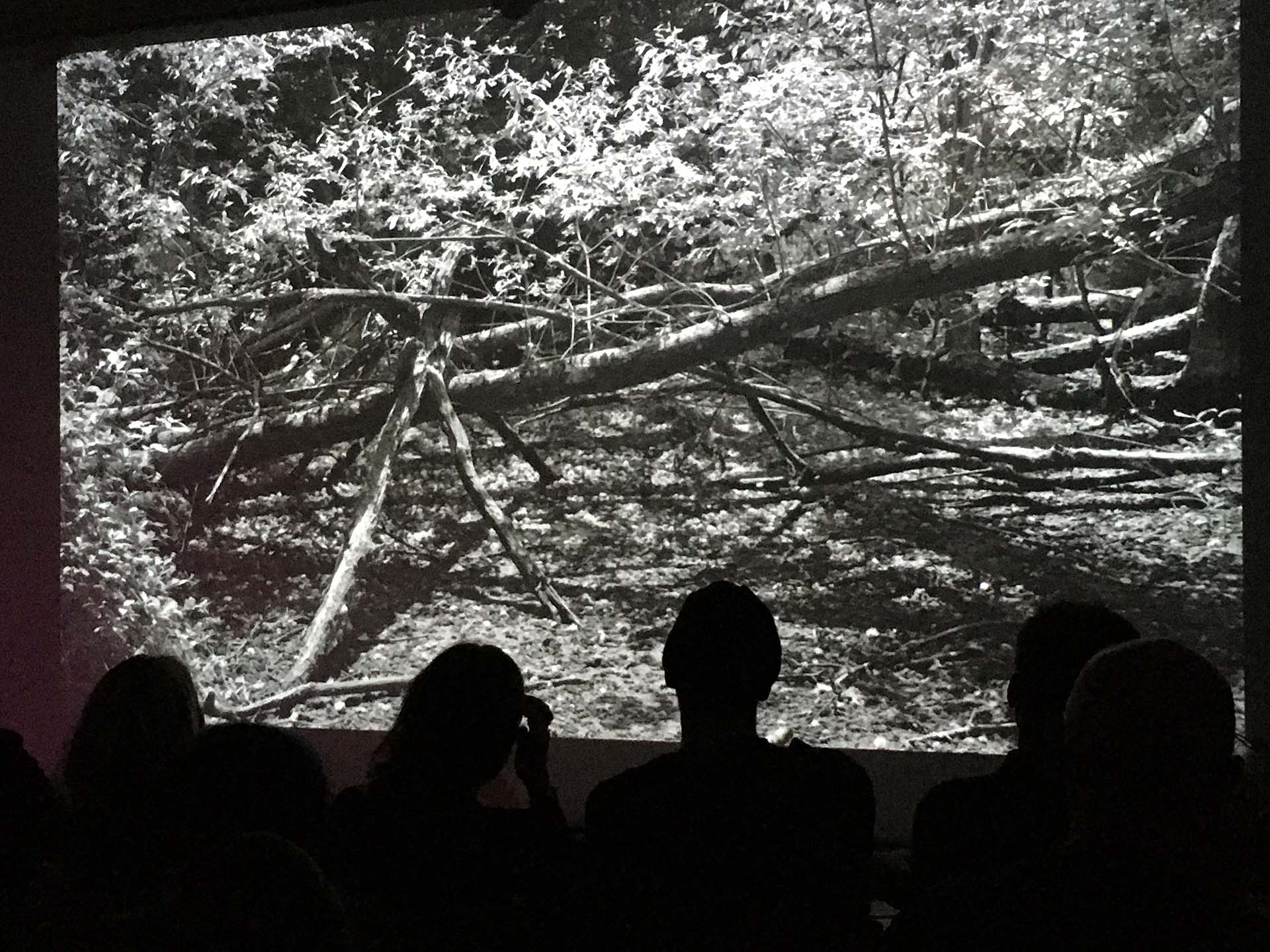 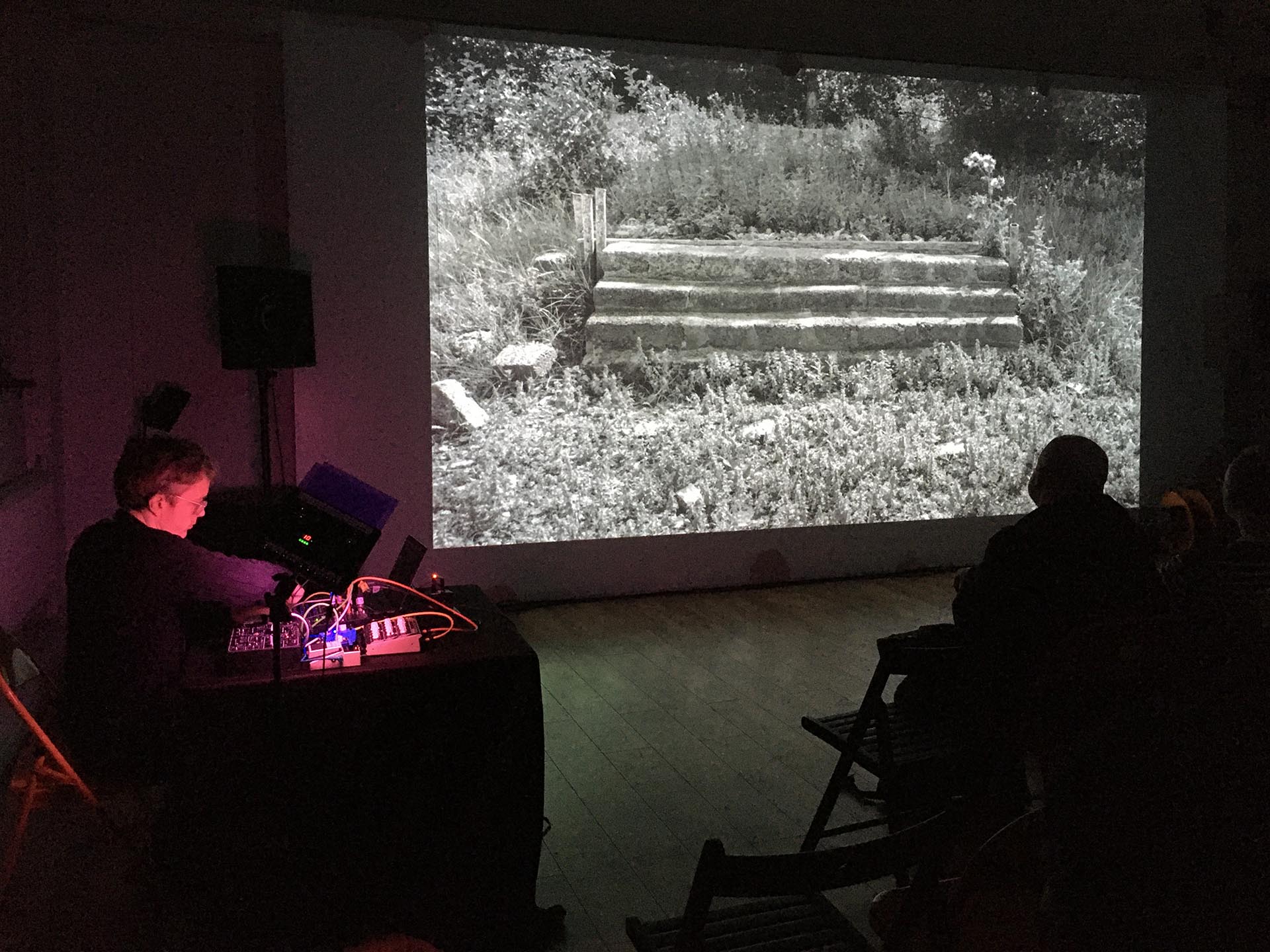 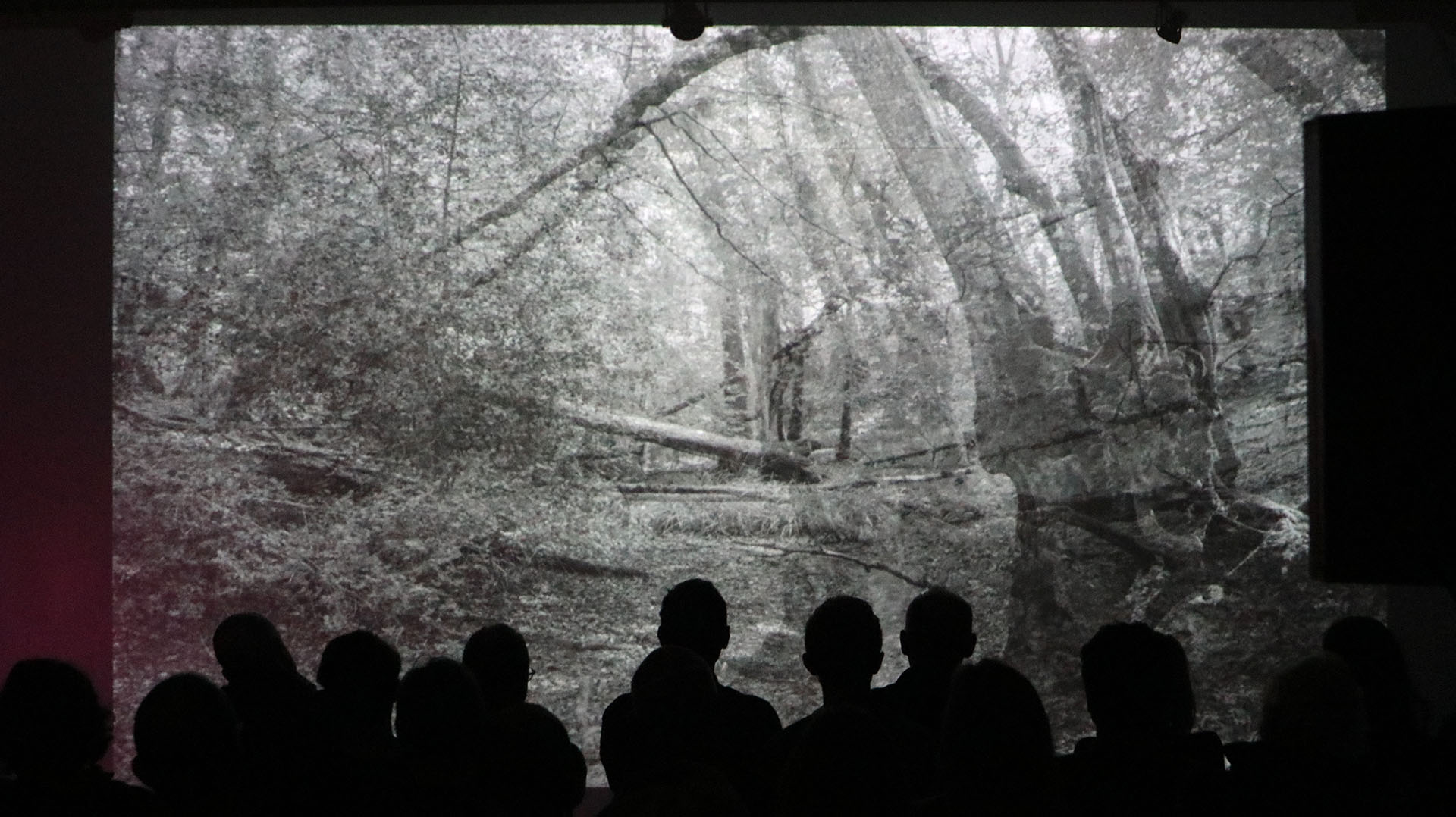 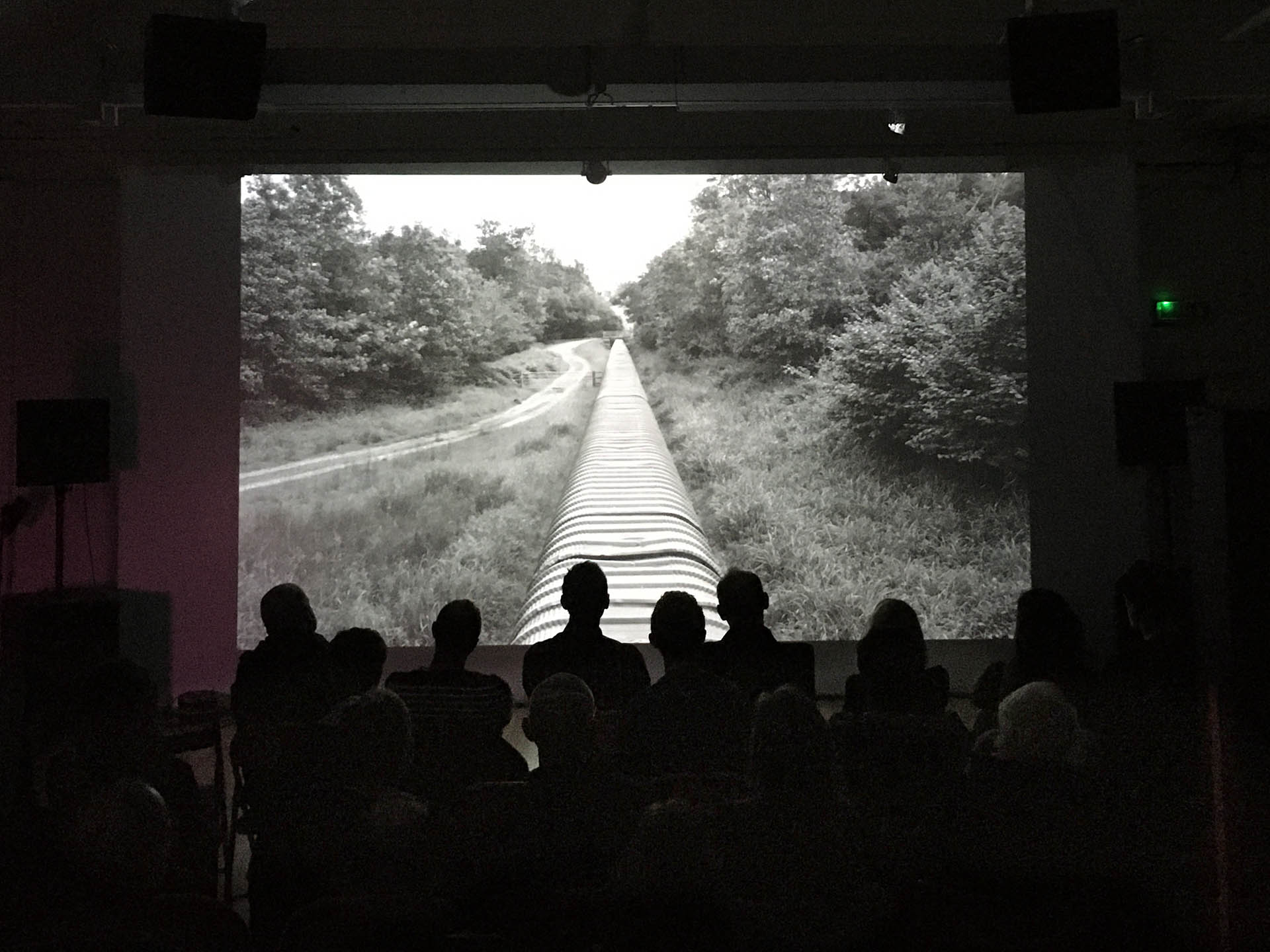 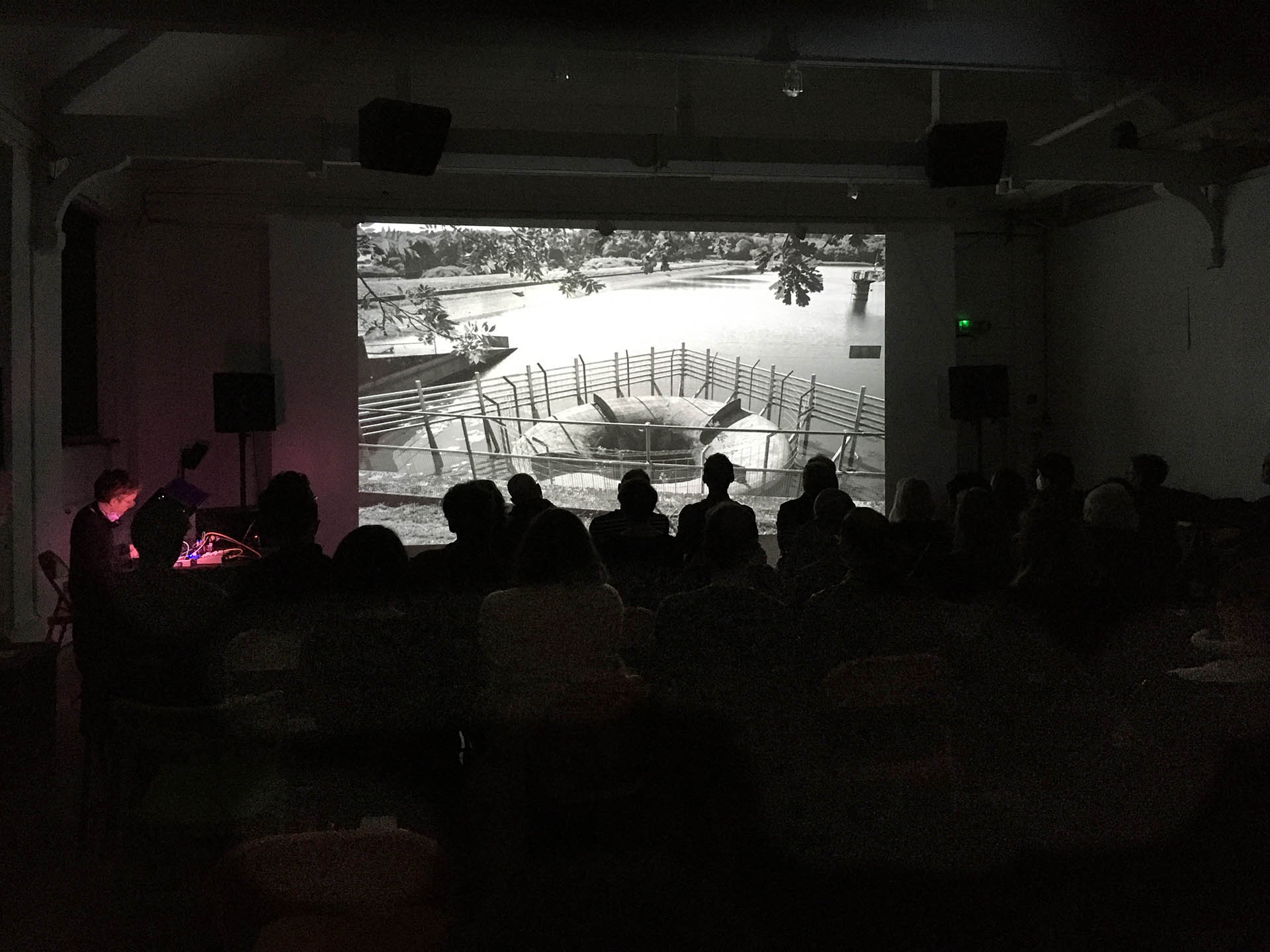 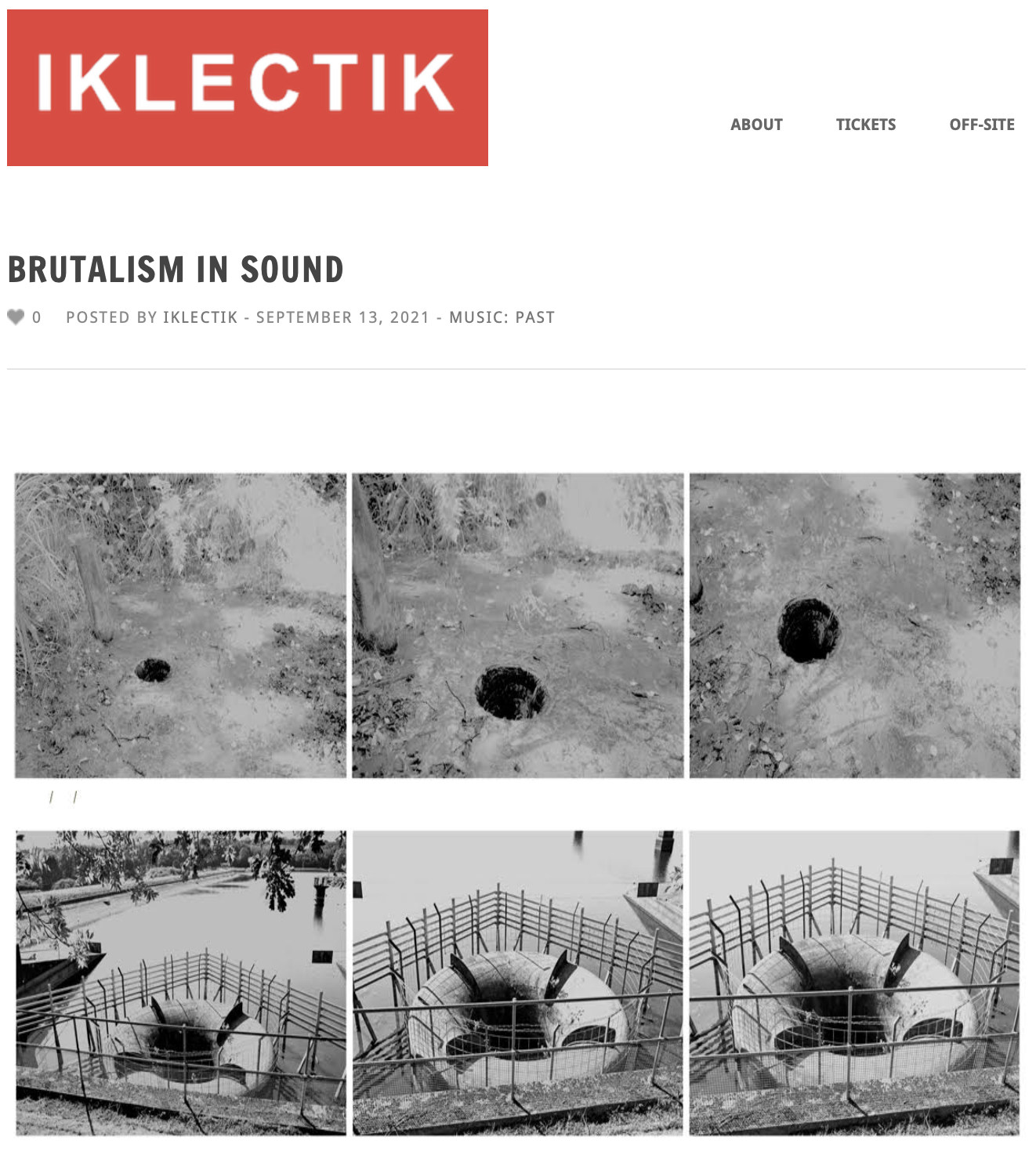 Click on image to enlarge and use arrows to scroll.