We conducted an exhaustive study of the post World War II reconstruction architecture of the agglomeration of Calais, with a particular focus on North Calais. We also developed a more idiosyncratic documentation of the plant life of the town, recording garden spaces, municipal plantations and the vegetal denizens of interstices and abandoned spaces. The project was intended to refocus attention on the legacy of post war architecture in Calais, and to engage with the specific qualities of Calais as a unique urban condition.

The exhibitions included different scales of photographic print and ‘photo fragments’, wall mounted text, painted panels of colour sampled from buildings, projections and found objects. Within our exhibition at the museum we also curated a small selection of paintings, prints and sculptures from the permanent collection in an adjacent space, including works dating from the 18th century to the mid-20th century. A book of the project, Calais Vu Par was published by the Museum of Calais 2001. 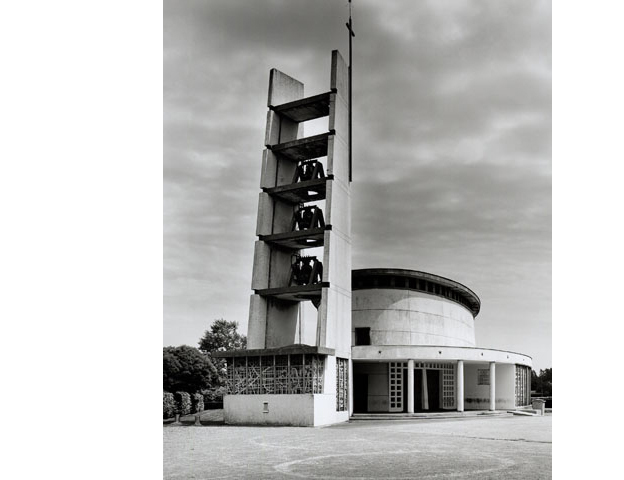 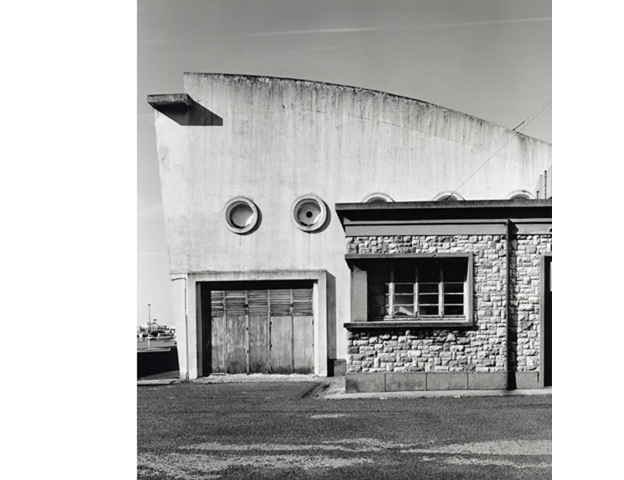 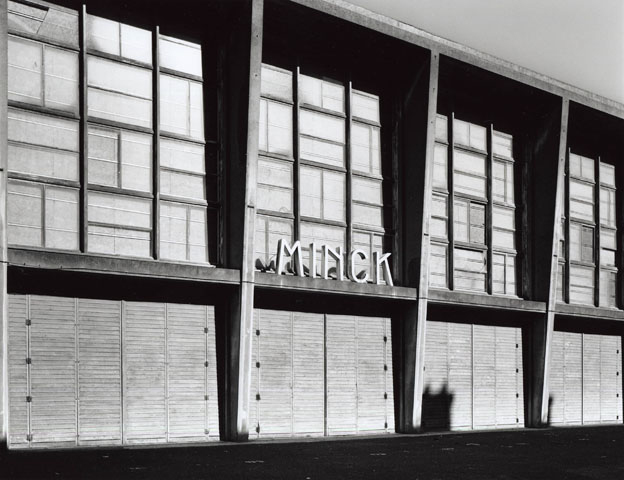 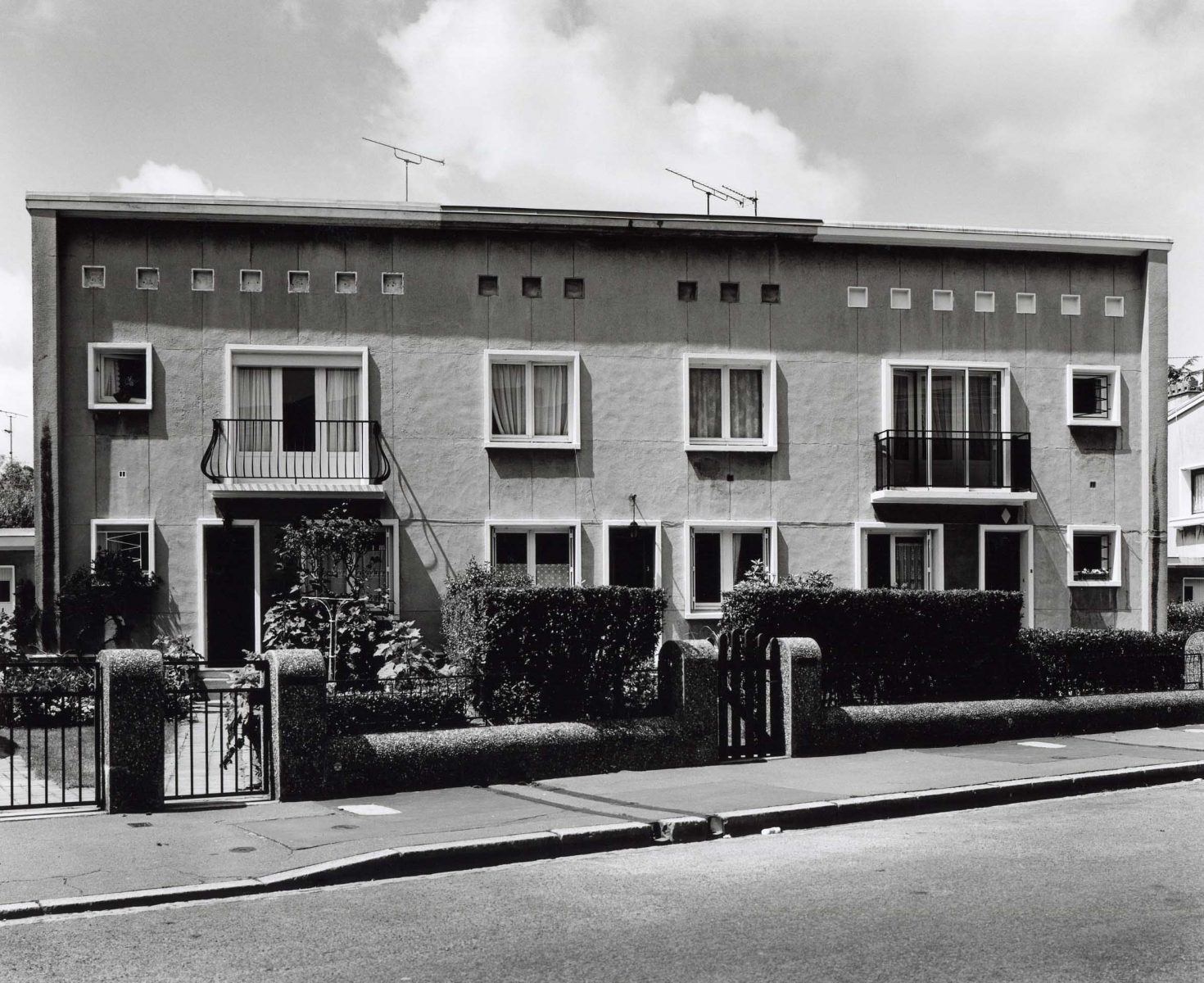 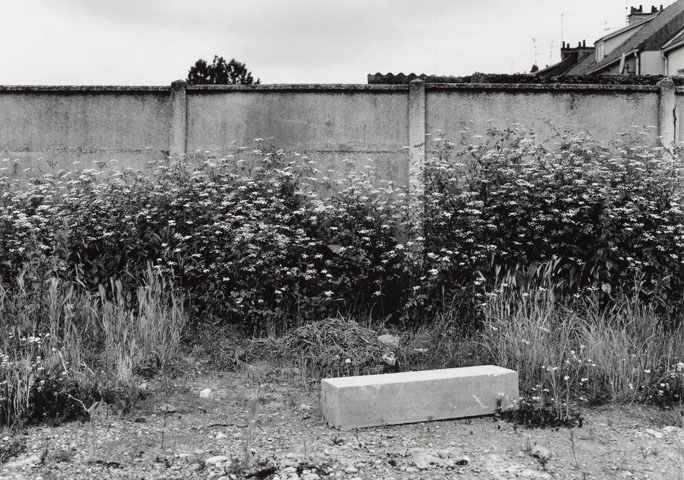