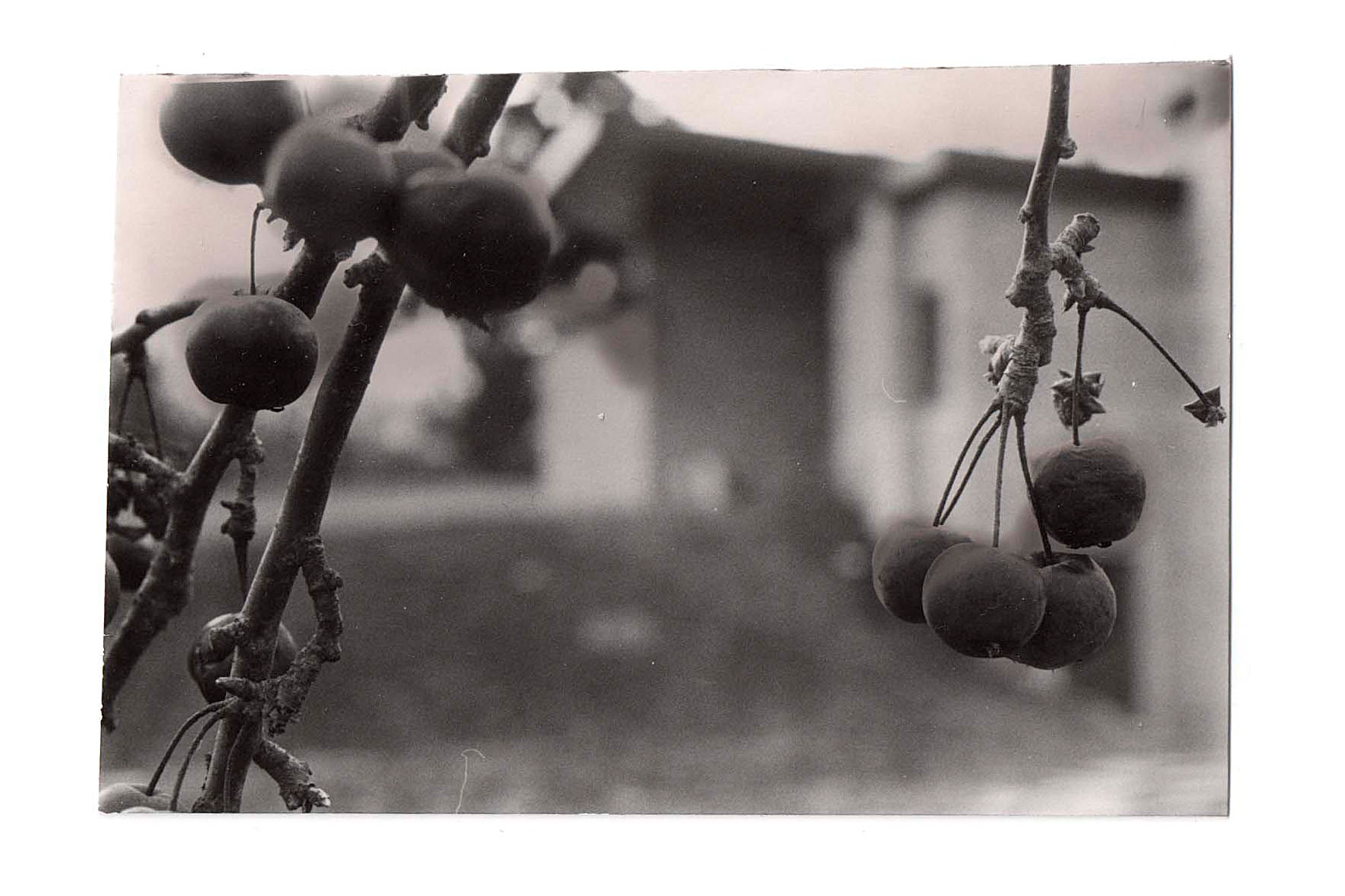 Reflections on a Building Report for The Architects’ Journal 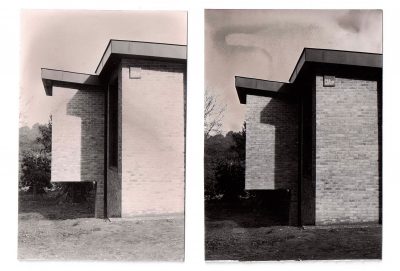 How, therefore, do we continue to operate within a media system characterized by the systemic closure of critique? Should we abandon the architectural journals altogether, or find ways to recuperate some form of critical space within them? For my part, I advocate continued engagement with the media in the belief that the ‘building report’ – the ‘portrait’ and analysis of a new architectural system in image and text – presents a fascinating and complex interdisciplinary challenge, that demands much greater attention than the often brief and formulaic productions of the architectural media. 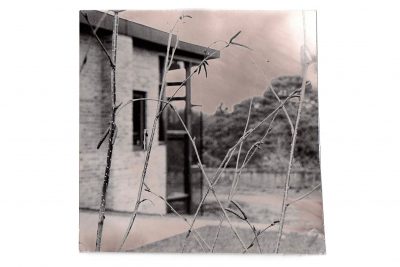 Of course, one is unlikely to achieve such an approach to architectural documentation within the journals without internal, editorial support. The strategy implies both a protracted process of dialogue and a receptive editor in the first place. The examples that illustrate this present article are taken from a building report I produced in collaboration with the artist and photographer Nigel Green for The Architects’ Journal in 2007 (12|04|07), of a house in the Surrey countryside by the London-based practice Toh-Shimazaki architects. The article was published in cooperation with previous AJ editors Andrew Mead and Sarah Douglas, during a short-lived period of experimentation with the conventions of representation and formatting as a result of a re launch of the journal by the design practice APFEL (A Practice for Everyday Life).

The article focused extensively on the landscape context of the house by Toh-Shimazaki, and drew on the architects’ own imagery of site investigation and design process (maps, sketches, montage, models and snap-shot photography). The prehistory of the building was thus strongly represented within the article in image and text: the building as an idea, as a process and as a contextual entity, on both intentional and unconscious levels. Significantly, two distinct modes of photographic representation were used for the building itself: a more orthodox medium-format colour photography was combined with, what Green refers to as, ‘fragment’ photographs. These derive from a method that Green developed in his art practice and involve a deliberately excessive use of the developer chemicals of analogue photography to create effects of staining and solarisation, as well as the physical tearing of images into fragments. The fragments (exclusively of the exterior of the building) were used on the cover of the journal, whilst the more orthodox photography (primarily of the interior of the building) was used within the article itself.

The objective behind the use of the ‘fragment’ was to use the inherent disruption of legibility within the fragment images to expose what is at stake in the construction of the ‘generic’ image. In effect, the article sets up a dialectical relationship between the ‘fragment’, which unequivocally expresses the actions of the medium, foregrounds the process of making and thus the role of the ‘author’, with a photographic norm that works precisely to eradicate all signs of process within the creation of the image in order to support the fiction of an unmediated photographic realism. The implication of the fragment is that all object (or ‘referent’) presence within the image is fluid or fugitive; its presence subject to the actions of the chemical medium. The fragment’s ‘archival’ quality also fundamentally confuses the location of the referent in time (past, present, future).

Notably, on receiving the published article the architects themselves at first understood the fragment photographs to contain an implicit criticism of their work, along the lines that the building was somehow overly nostalgic, out-dated and reliant on the work of mid-twentieth century precedents. Not surprisingly, the architect’s misreading of our intentions here registers the sensitivity of the profession to the role of the photograph, and an instinctive distrust of an image that develops aesthetic autonomy from the architectural design. Significantly, it also reveals how the architects understand photography to be the dominant medium of discourse within the journal article; that the image alone is capable of formulating the article’s position of critique. This is, of course, the systemic position of the global architectural media, which employs the ‘generic’ image as its dominant medium of discourse, as the ‘objective’ view, the representation of professional competence, institutional stability and commodity.

The Toh-Shimazaki article revealed the potential discomfort of a renegotiation of the implicit professional covenant between architect, writer, photographer and editor, through its shift in the style of photographic documentation. The imperative to challenge the dominant mode of architectural photography lies not in the potential to reveal something different about architecture and the life of buildings, but also to enable reflection on the way architectural media professionals perceive their roles, establish the terms of collaboration and understand the value of their work.

Robin Wilson / Photolanguage
A version of this text was first published in On-Site Review, number 31, Spring 2014