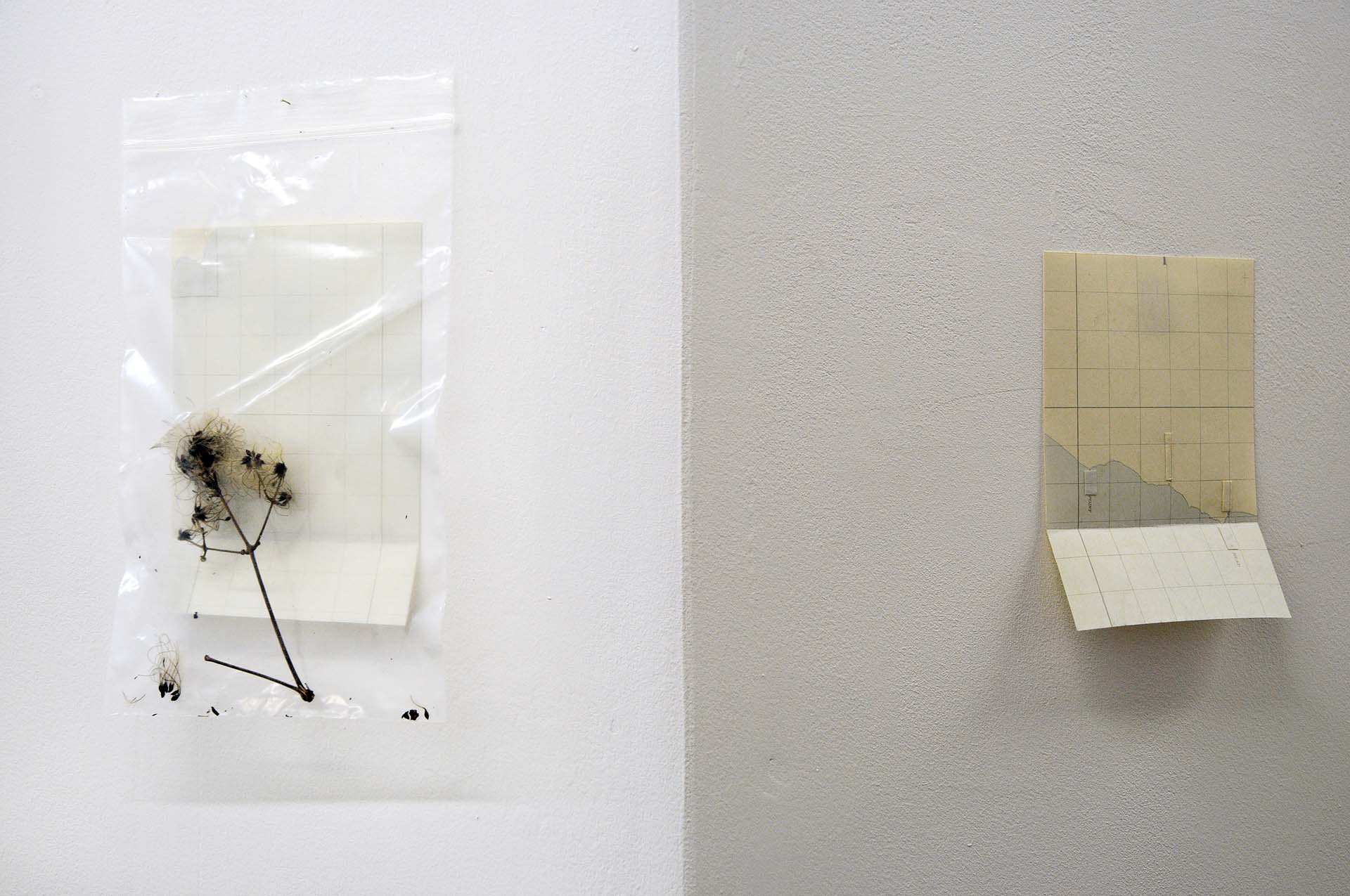 Land Use Poetics II followed an initial period of study in the Malmö agglomeration, southern Sweden, transferring the same model of rapidly produced, on-site, arts-based research to the Isle of Thanet in Kent, U.K.. During the four-day period, Photolanguage focused attention on the lost sea channel, the Wantsum, which once separated the Isle of Thanet from mainland England. Inspired by a lecture given to the group by UCL archaeologist Stuart Brookes on the medieval fire beacon system of Thanet, we took-up the theme of fire and smoke signal. Our approach was to overlay and juxtapose an account of the landscape which assumed the urgency of the ancient warning system, whilst conducting something more like the modern ‘botanical foray’ (the gathering of botanical samples during a leisurely countryside walk). We gathered plant specimens and searched for signs of fire and combustible material along sections of the Wantsum Channel. The plant specimens were later subject to controlled combustion and the smoke forms recorded on a striated blackboard as smoke ‘specimens’.

The project’s findings were exhibited at Crate Space in Margate. Our exhibition also included the physical remains of the ignited plant specimens and landscape photography. These were combined with text from an archaeological map found in a local book store, and manipulated fragments of map from the same publication. Both the Malmö and Thanet phases of the project were published in the catalogue Land Use Poetics. 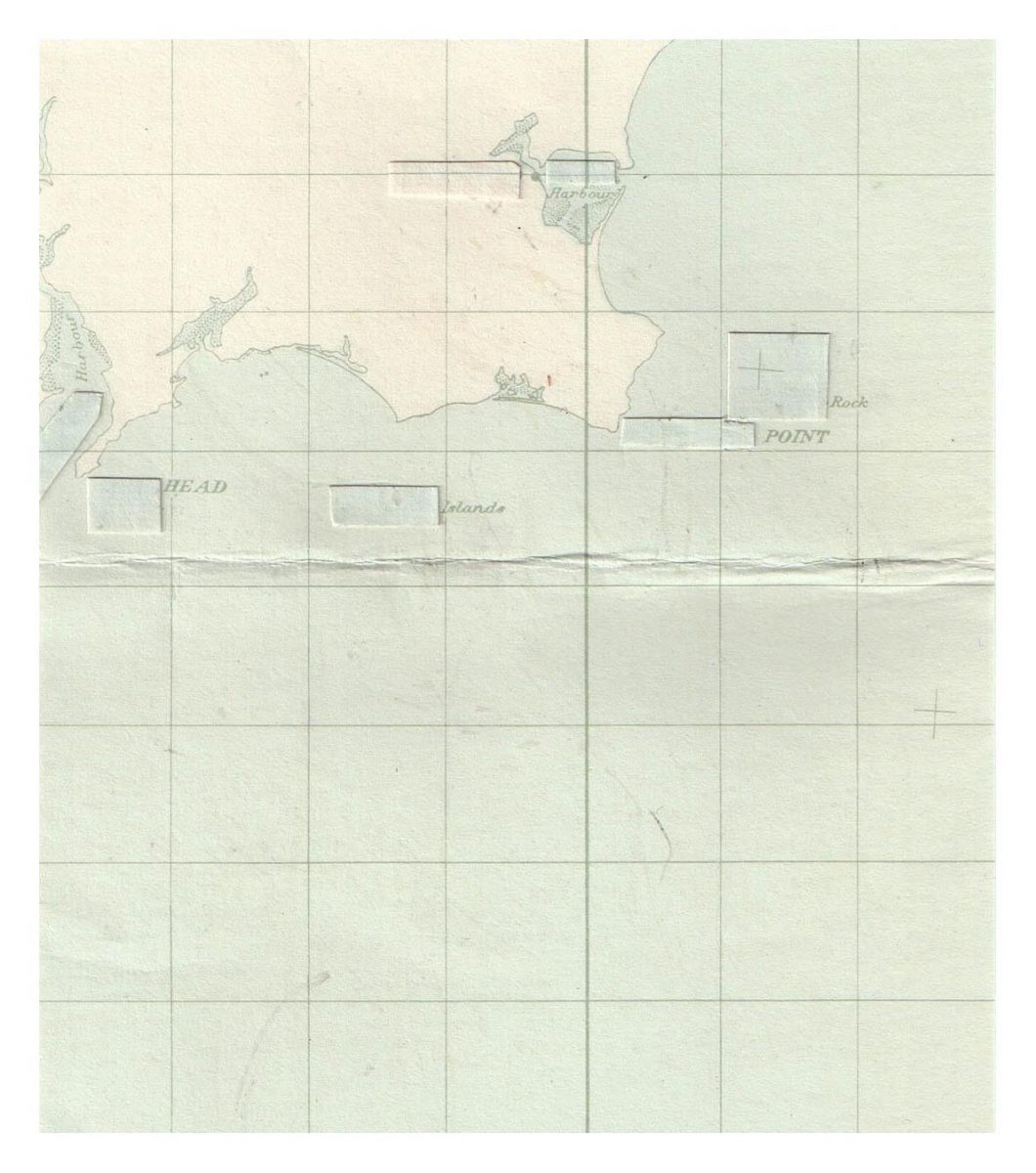 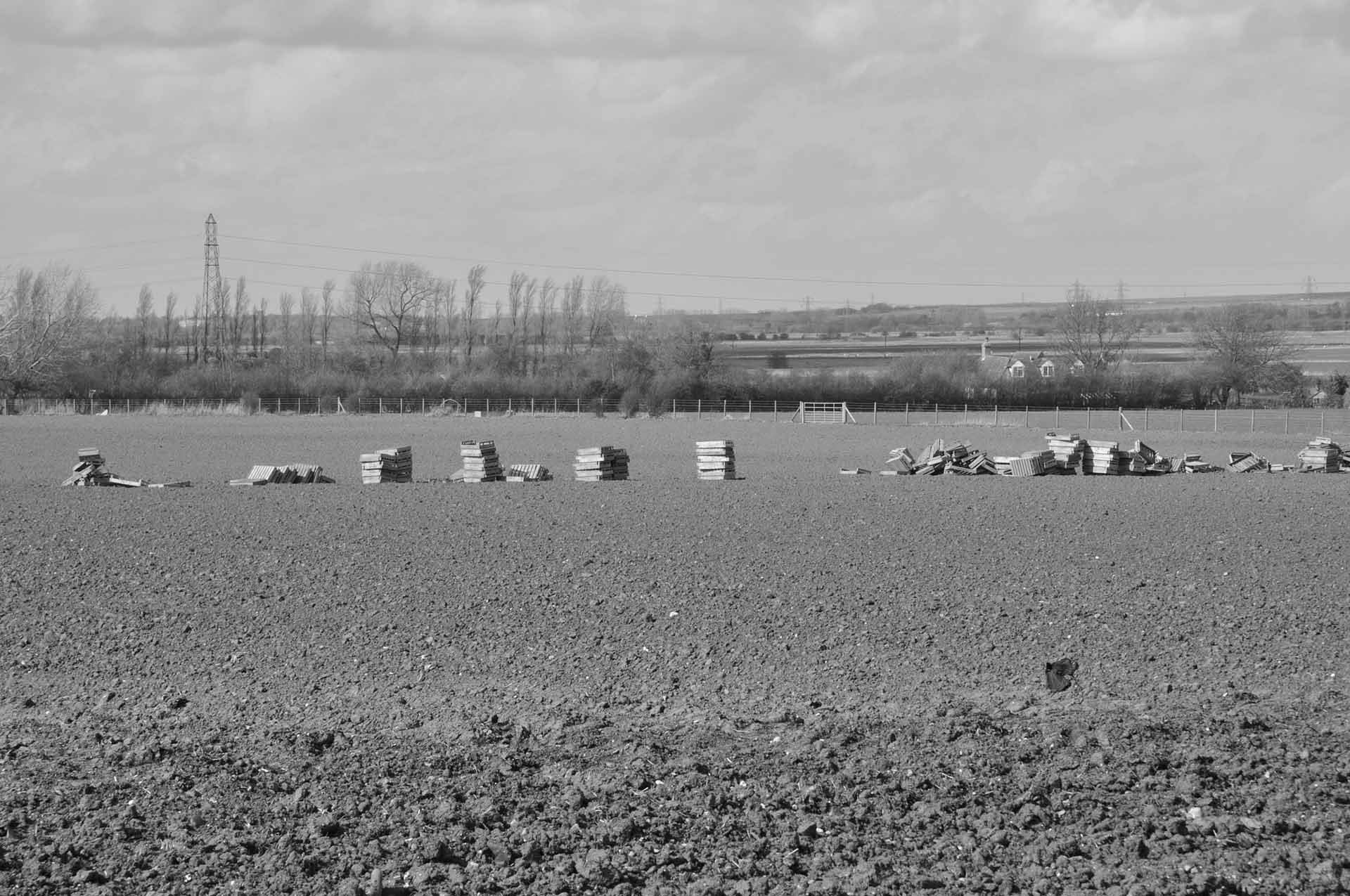 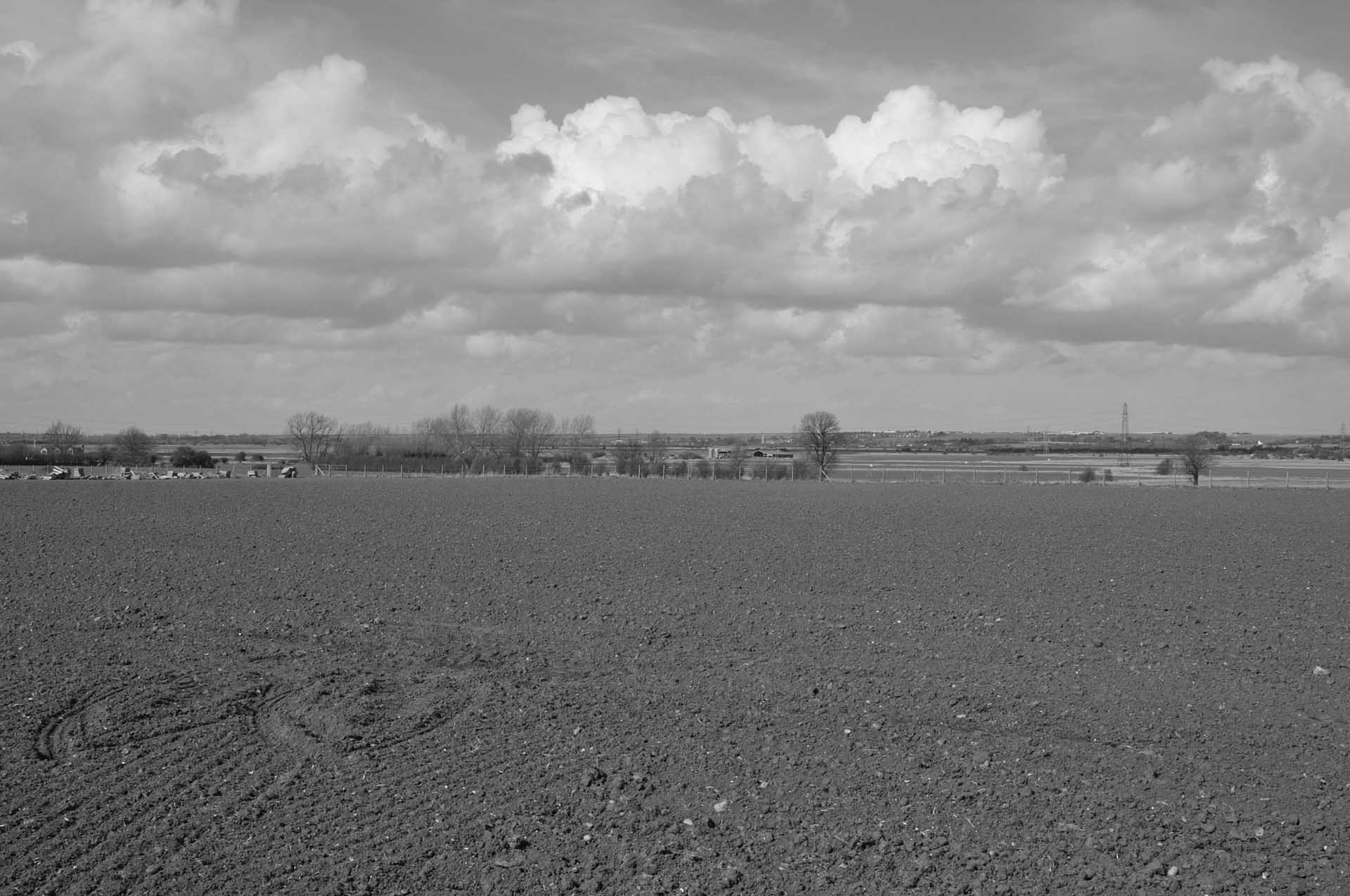 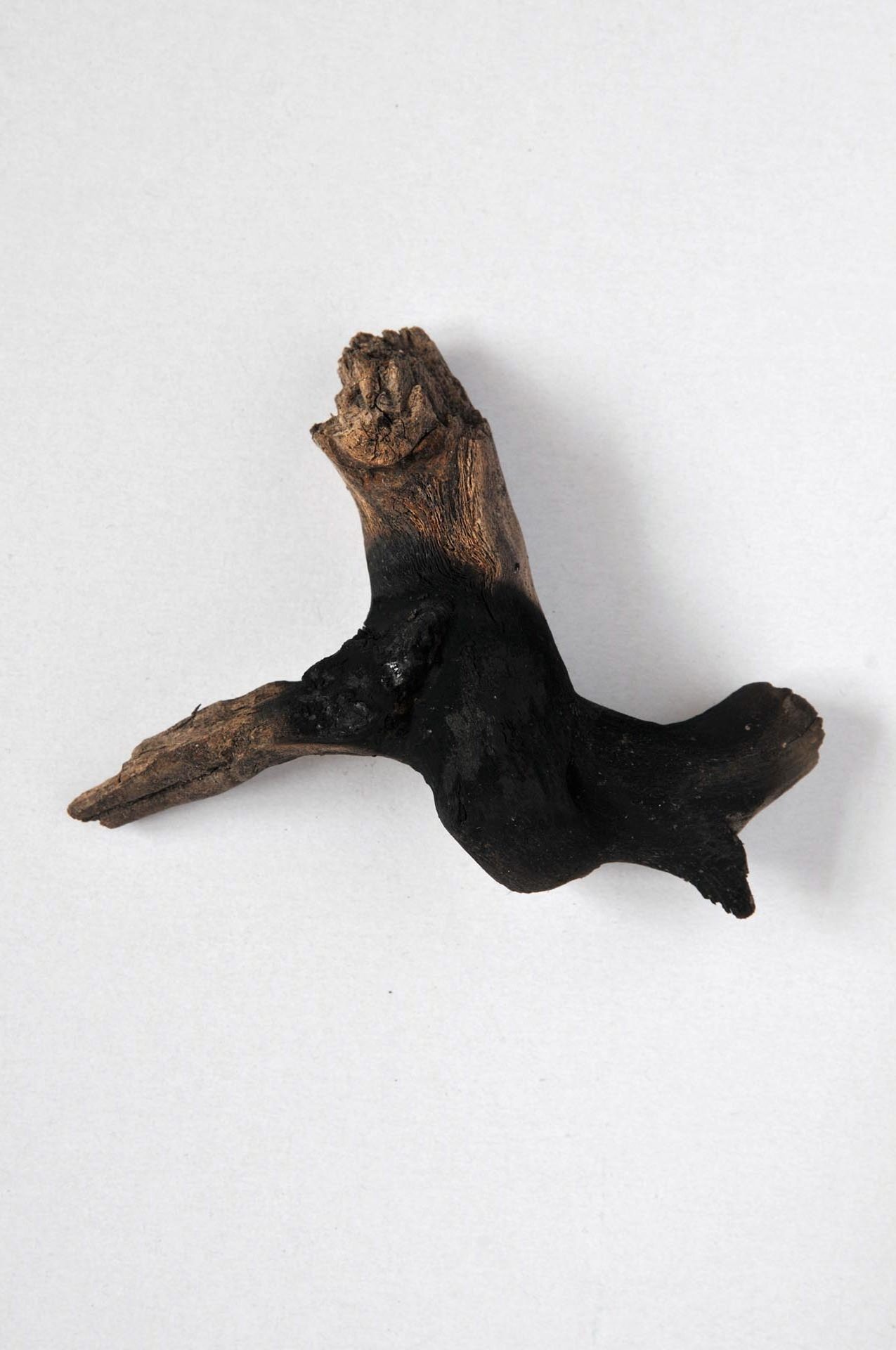 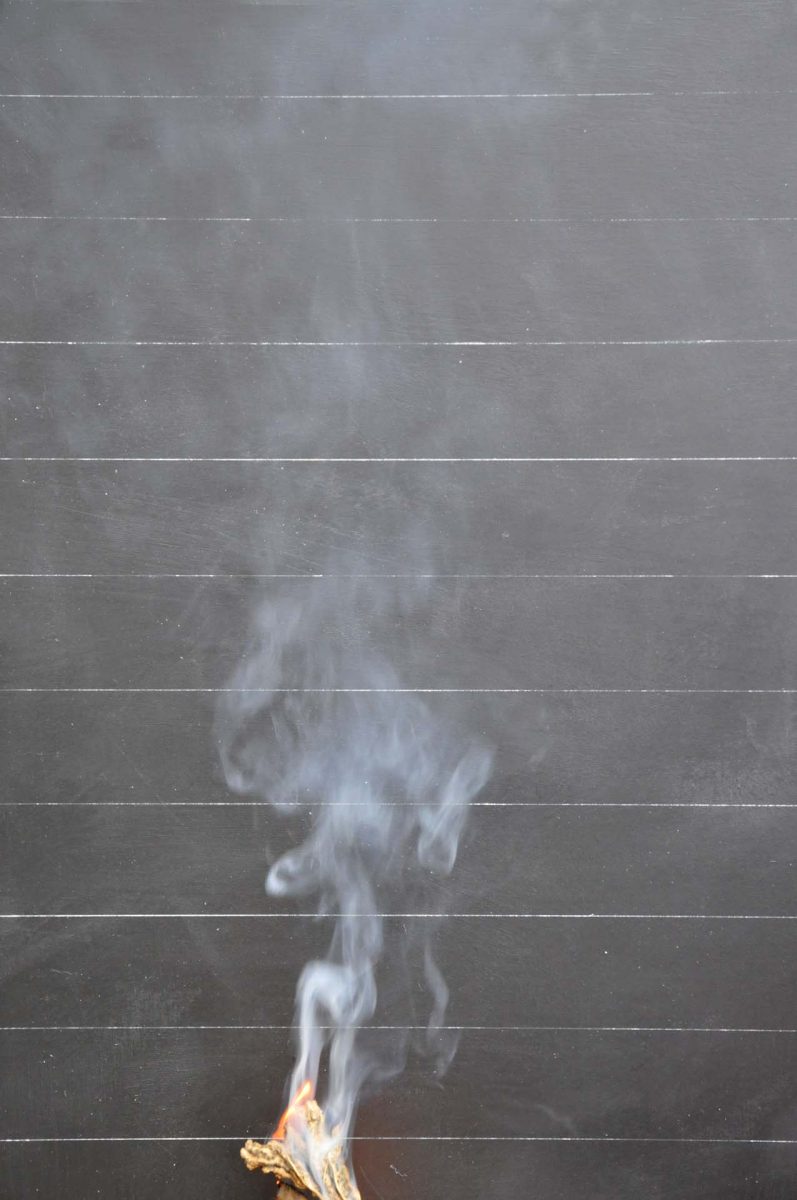 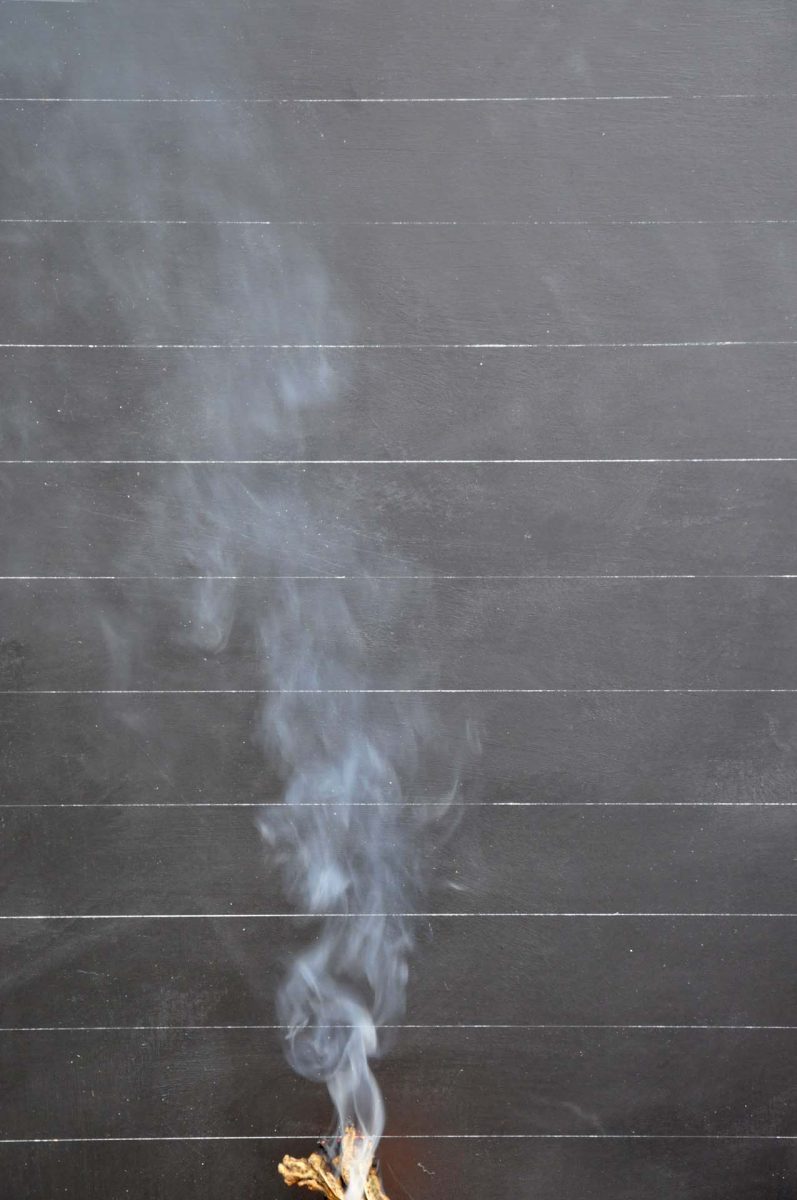 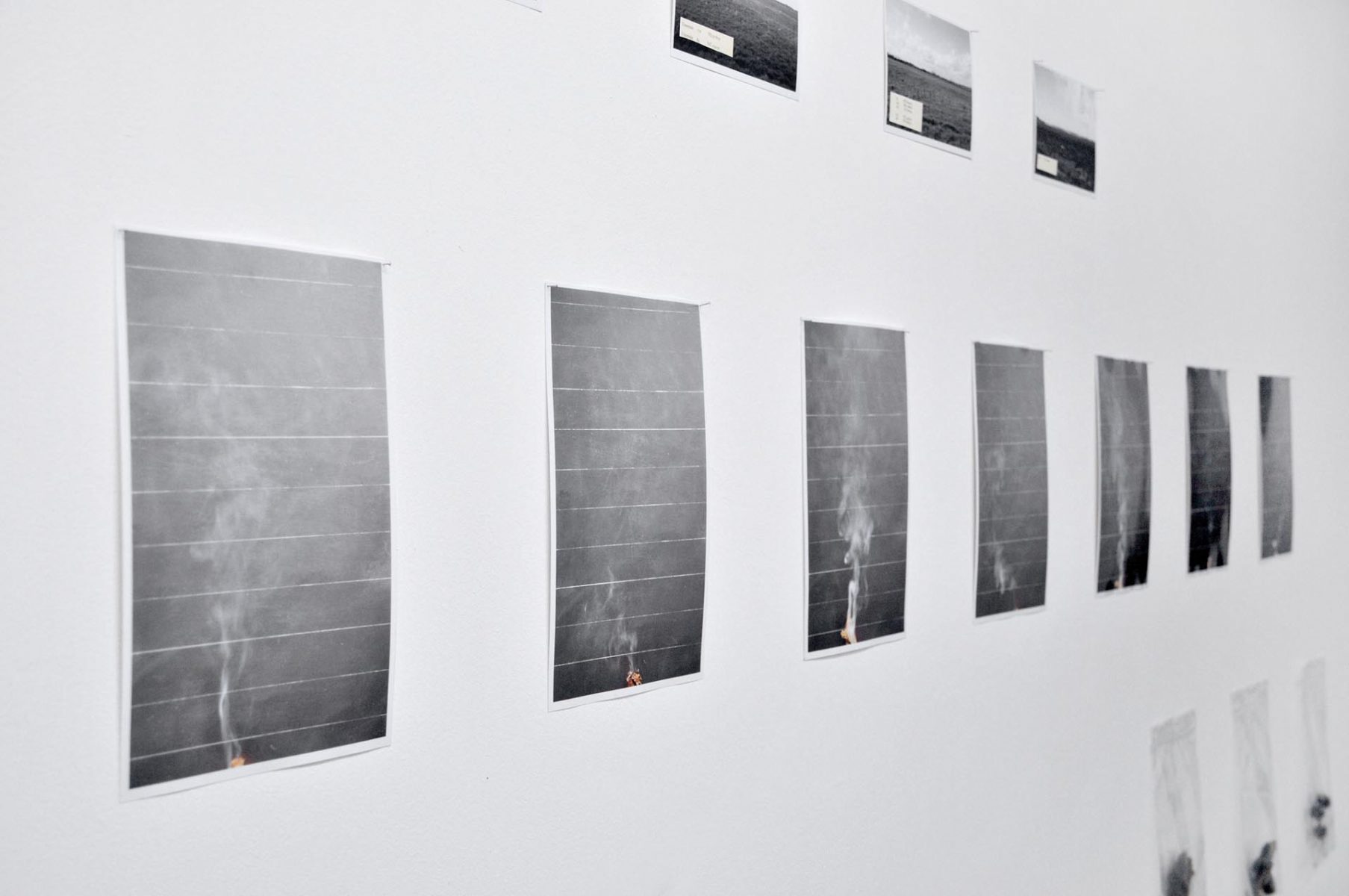 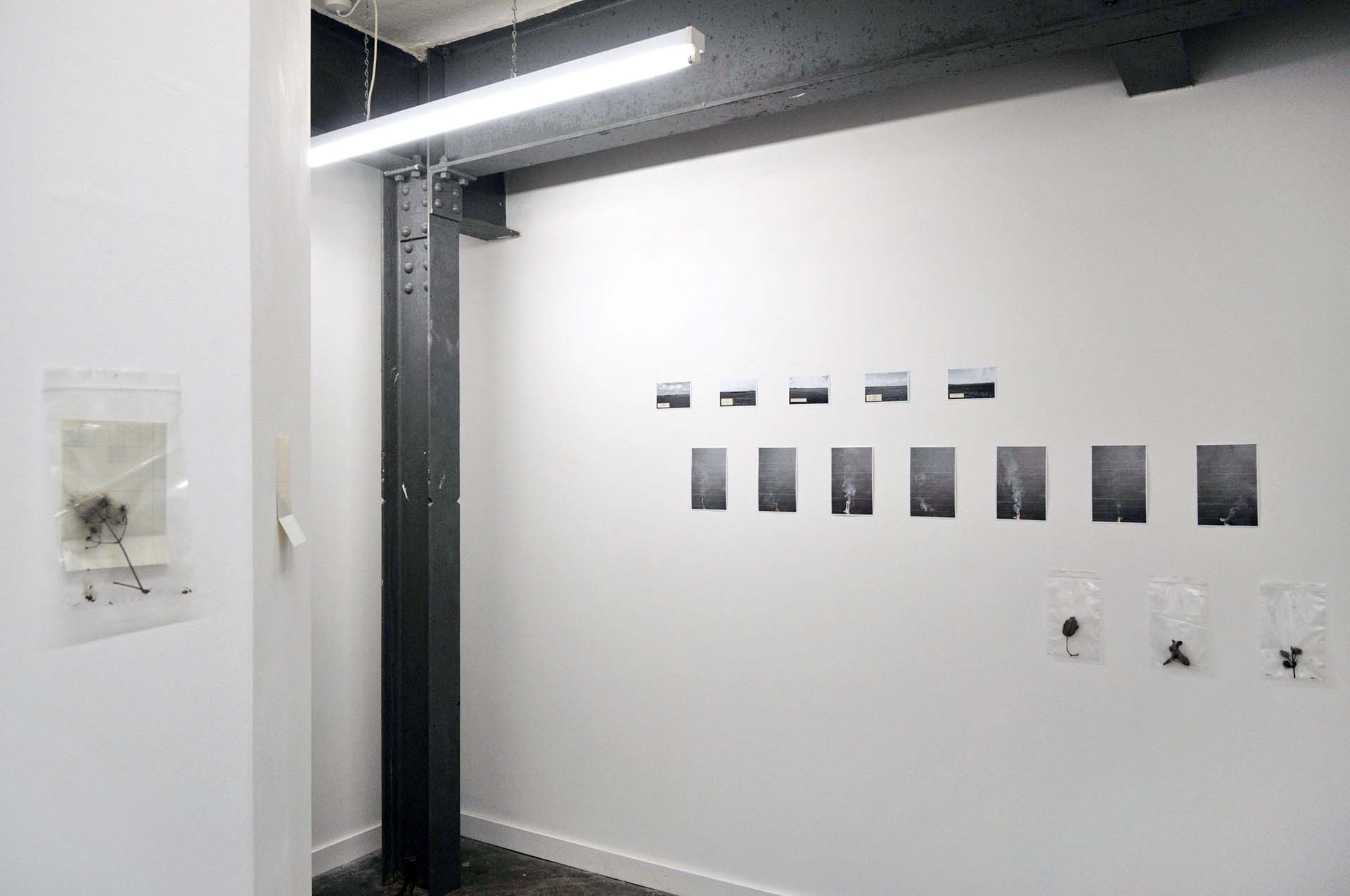