After a long period of decline and dereliction, the modernist style Gloucester Cattle Market (1955), was destroyed in 2003 to make way for a new retail zone. From 2000 Photolanguage documented the market complex and its demise. We interviewed one of the surviving architects, A. J. Ault, who worked on the market under the City Architect, J. V. Wall, as Architect-in-Charge. We drew attention to the merits of the market in a letter to the 20th Century Society urging at least a partial listing of the complex. English Heritage and the DCMS considered the merits of listing in 2002, but decided not to proceed. The complete demolition of the Cattle Market marked not simply the loss of a distinct architectural expression of regional modernity, but also the erasure of a vital civic programme of modern life, which connected rural and urban communities.

We exhibited the results of our documentation at the Guildhall Gallery, Gloucester, 2002, using a combination of medium format black-and-white and 35 mm colour photography, fragment photographs, found materials from the cattle market, pegboard and vinyl text. The pegboard was painted to match the colour of the perforated plasterboard within the auction rings of the original complex. The exhibition was reviewed by Alex Wright: ‘An Epic Ruin’, The Architects’ Journal, 14|02|2002 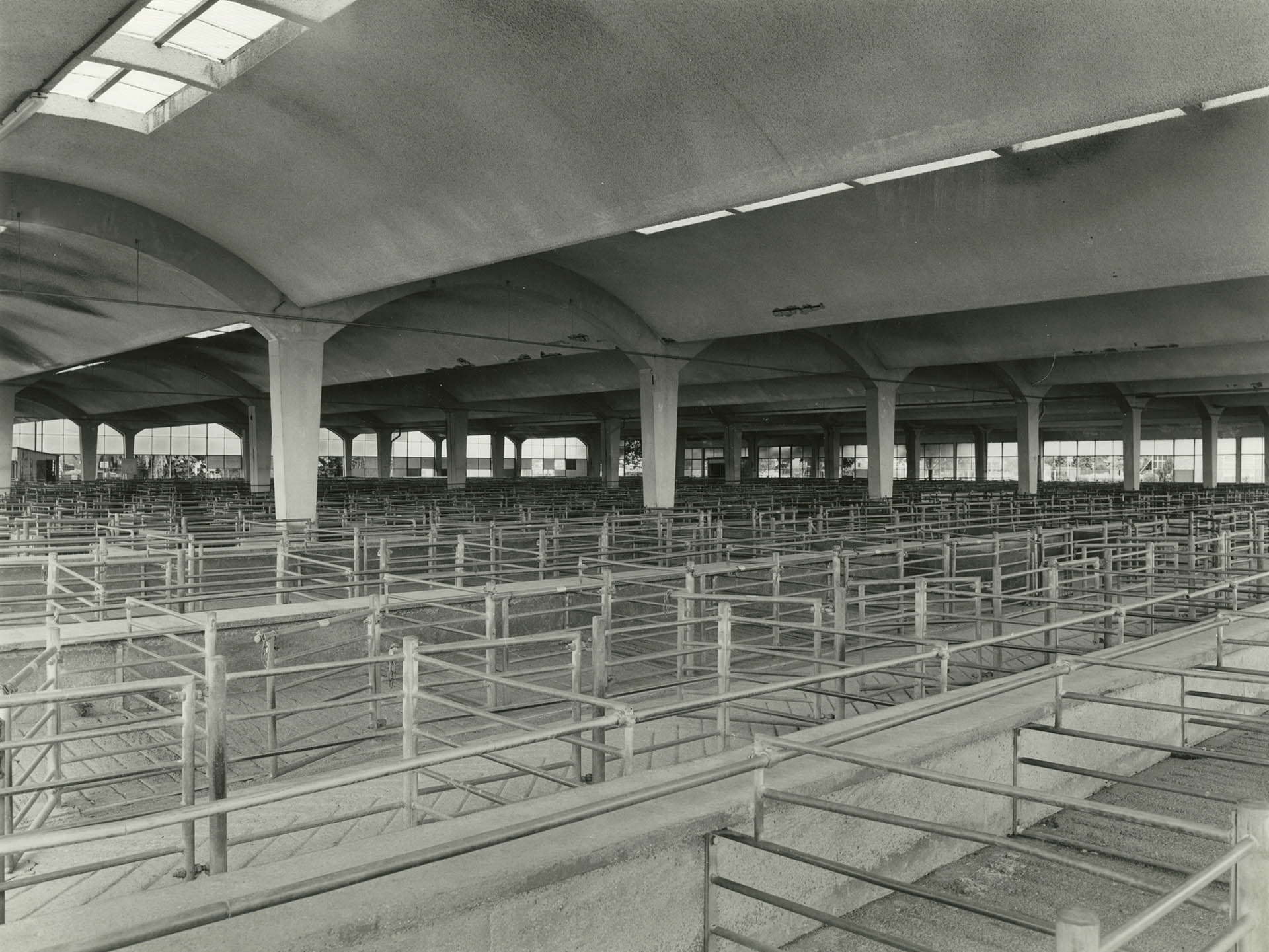 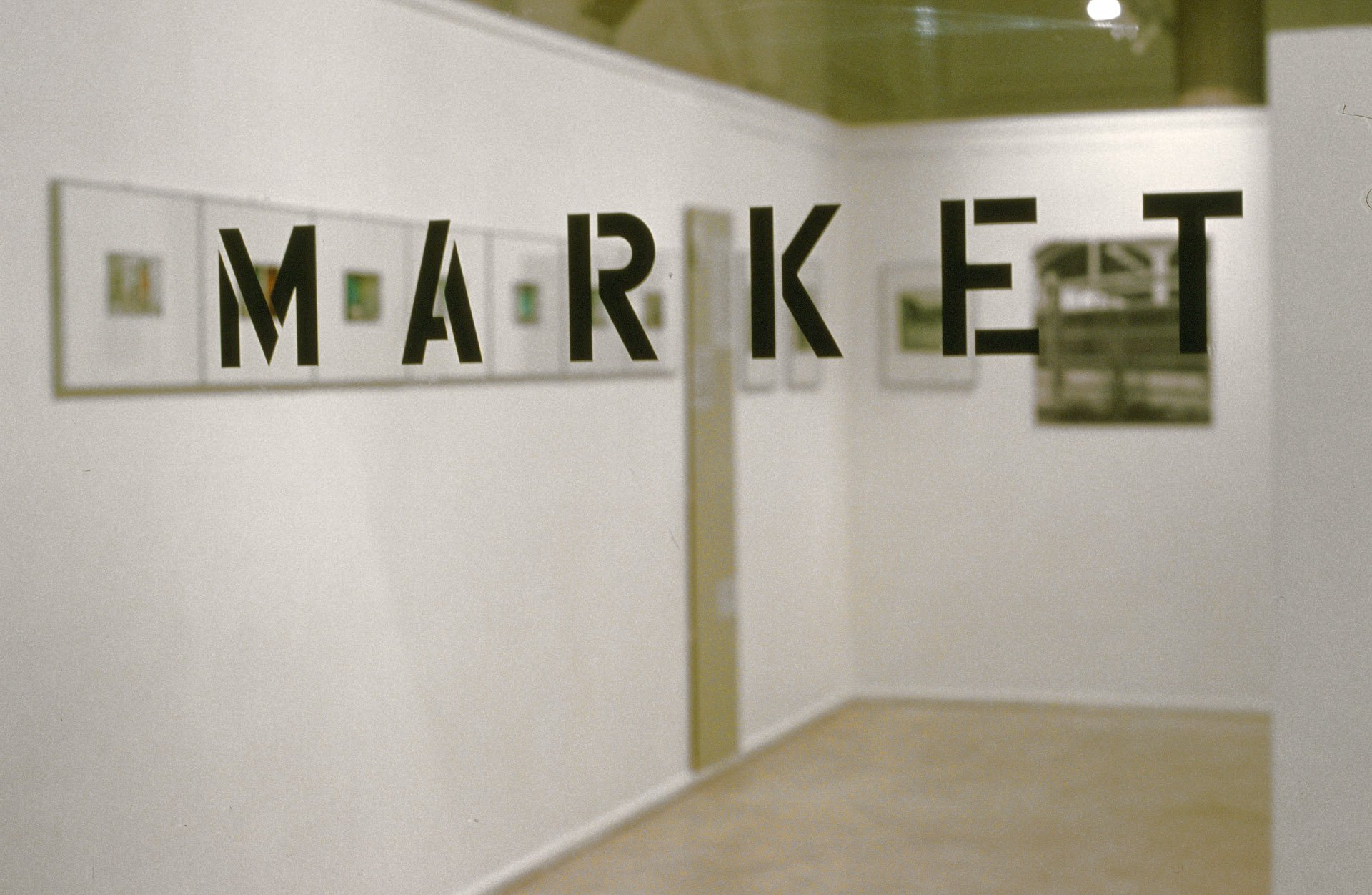 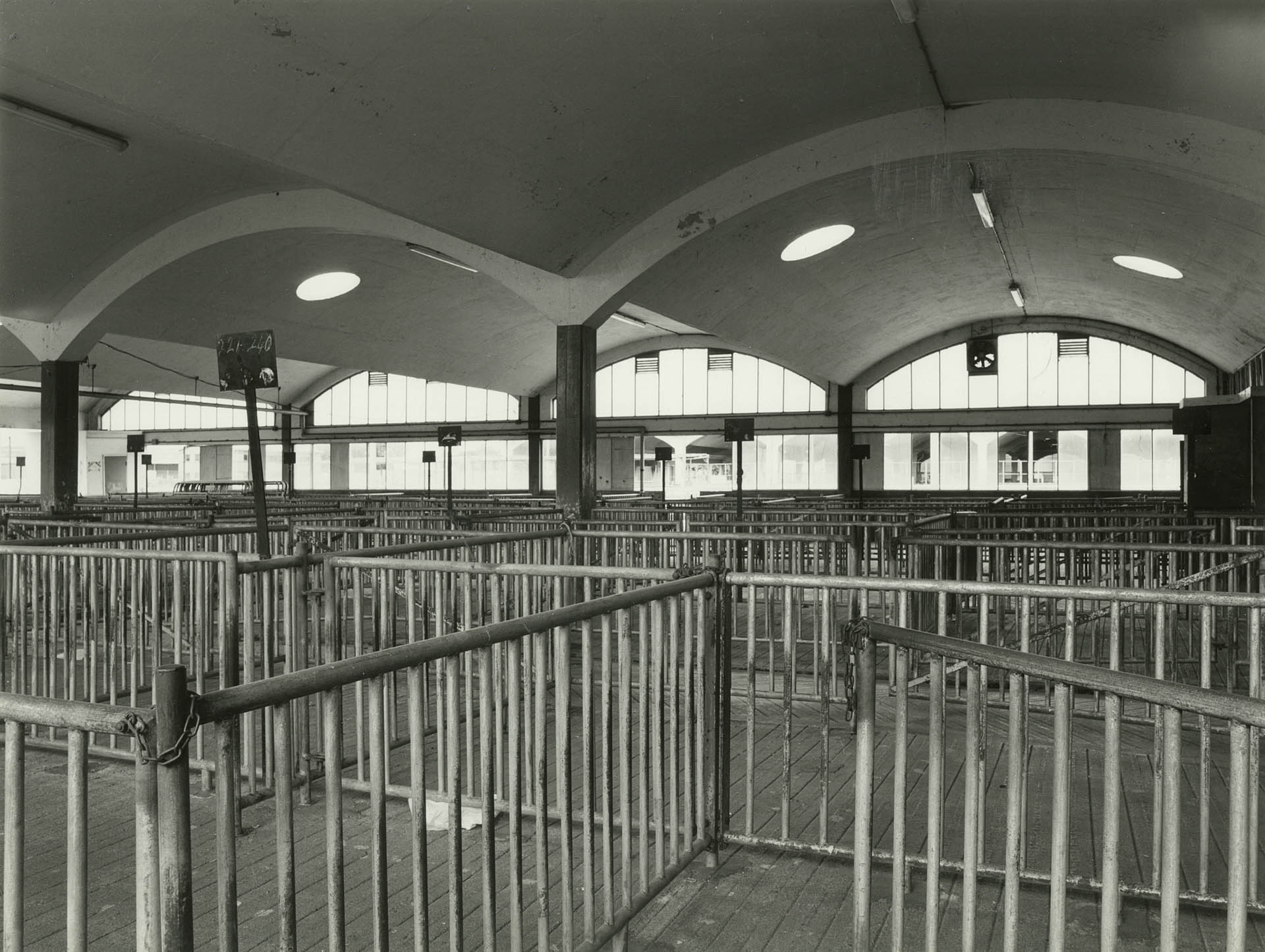 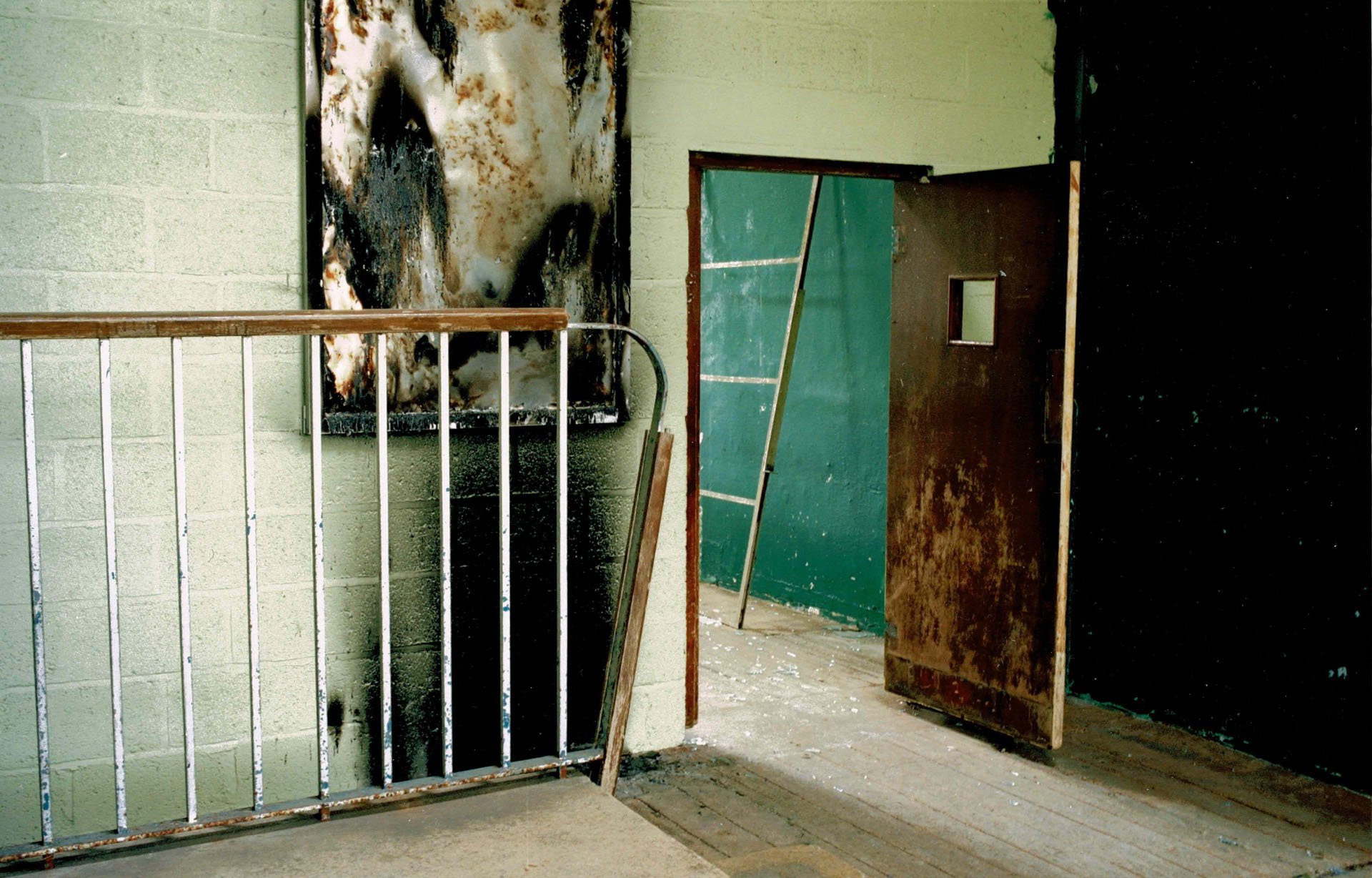 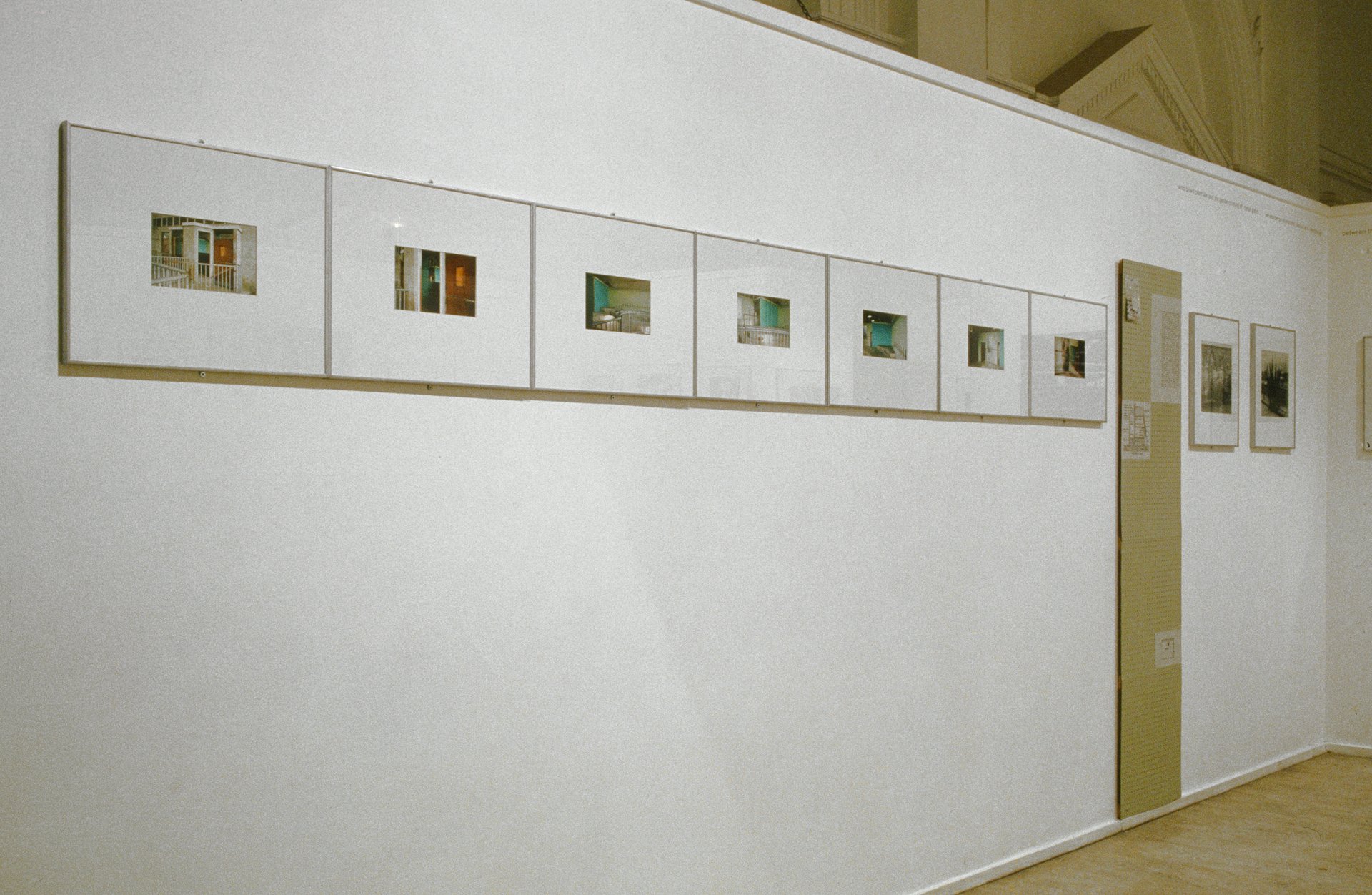 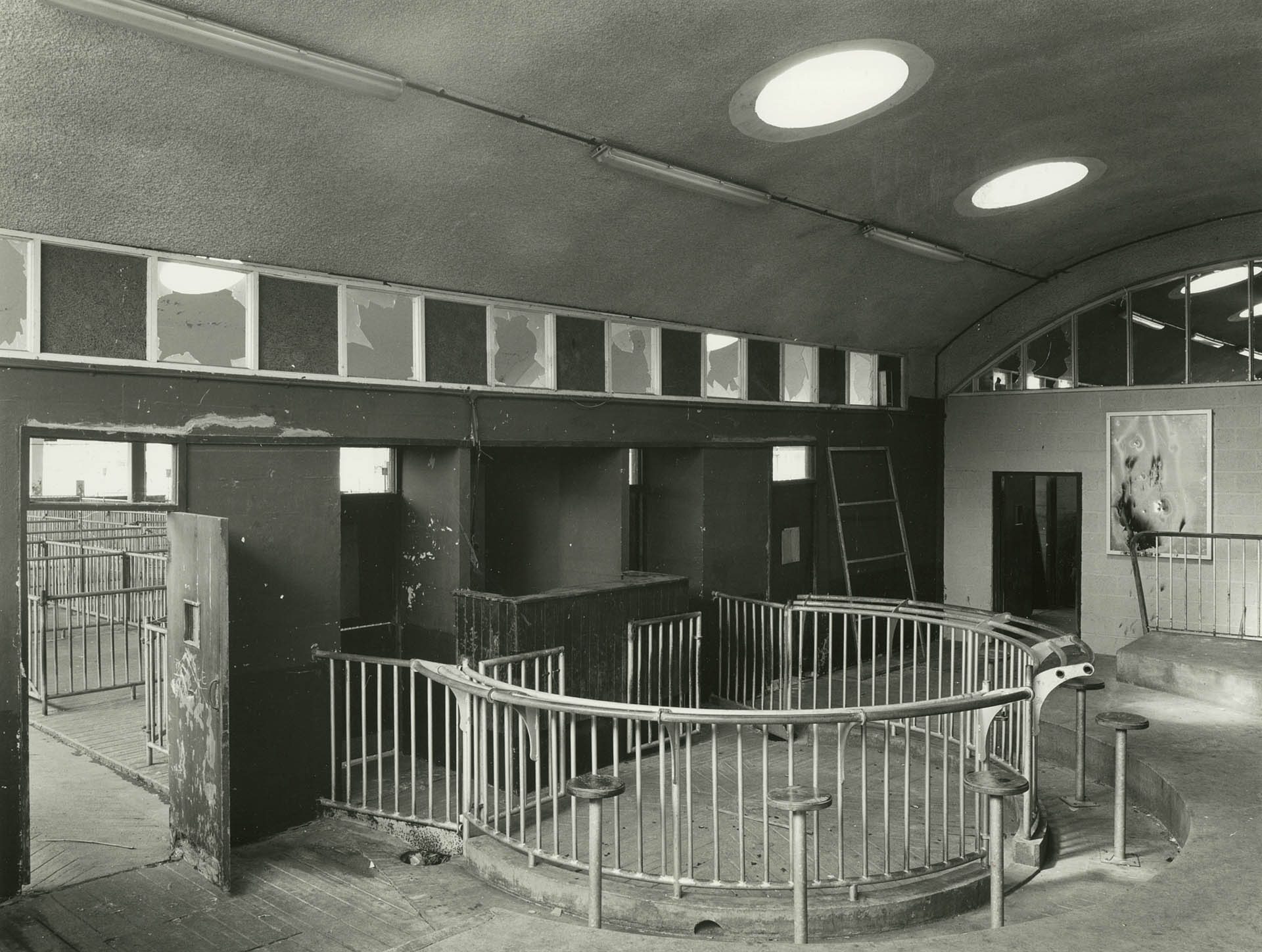 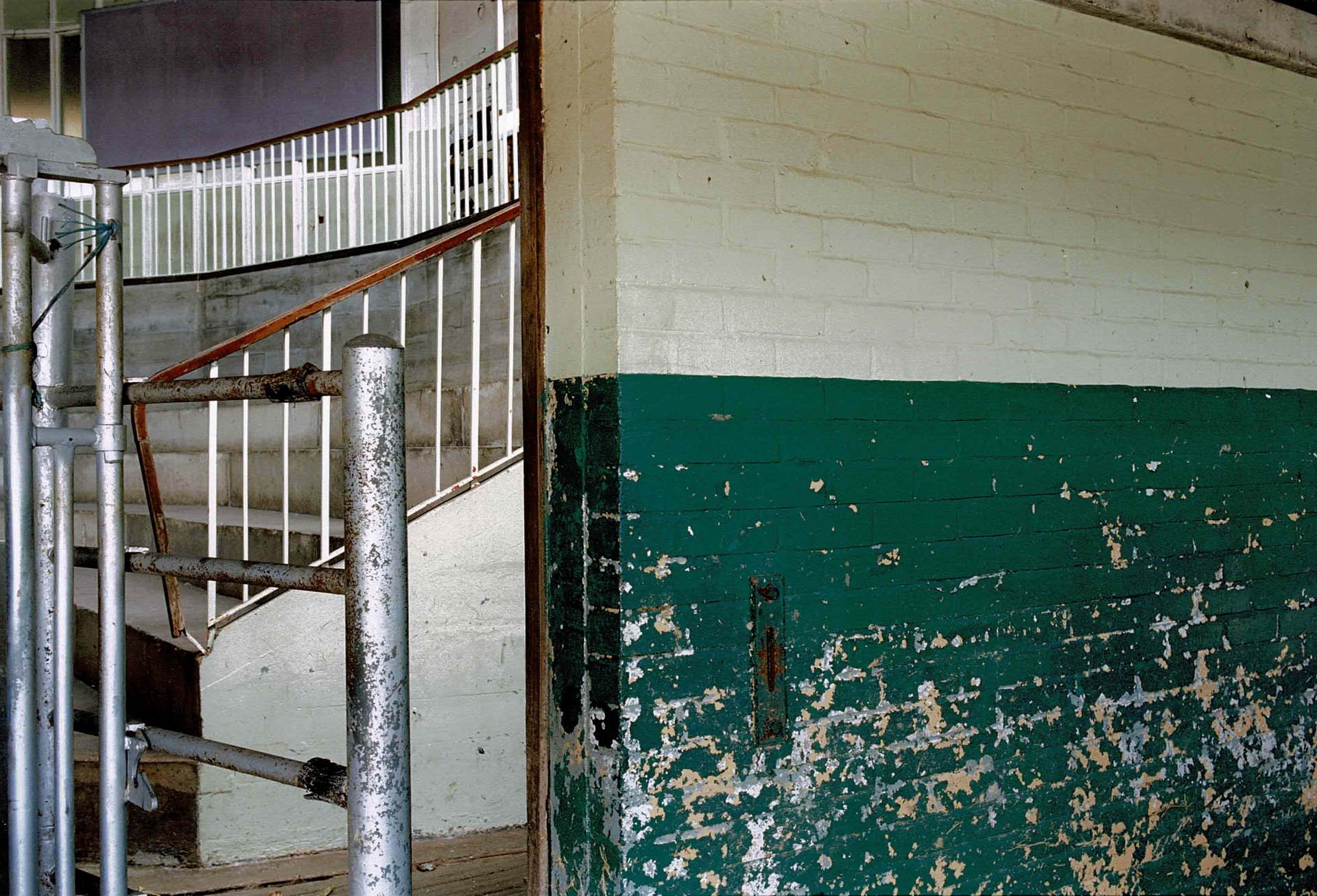 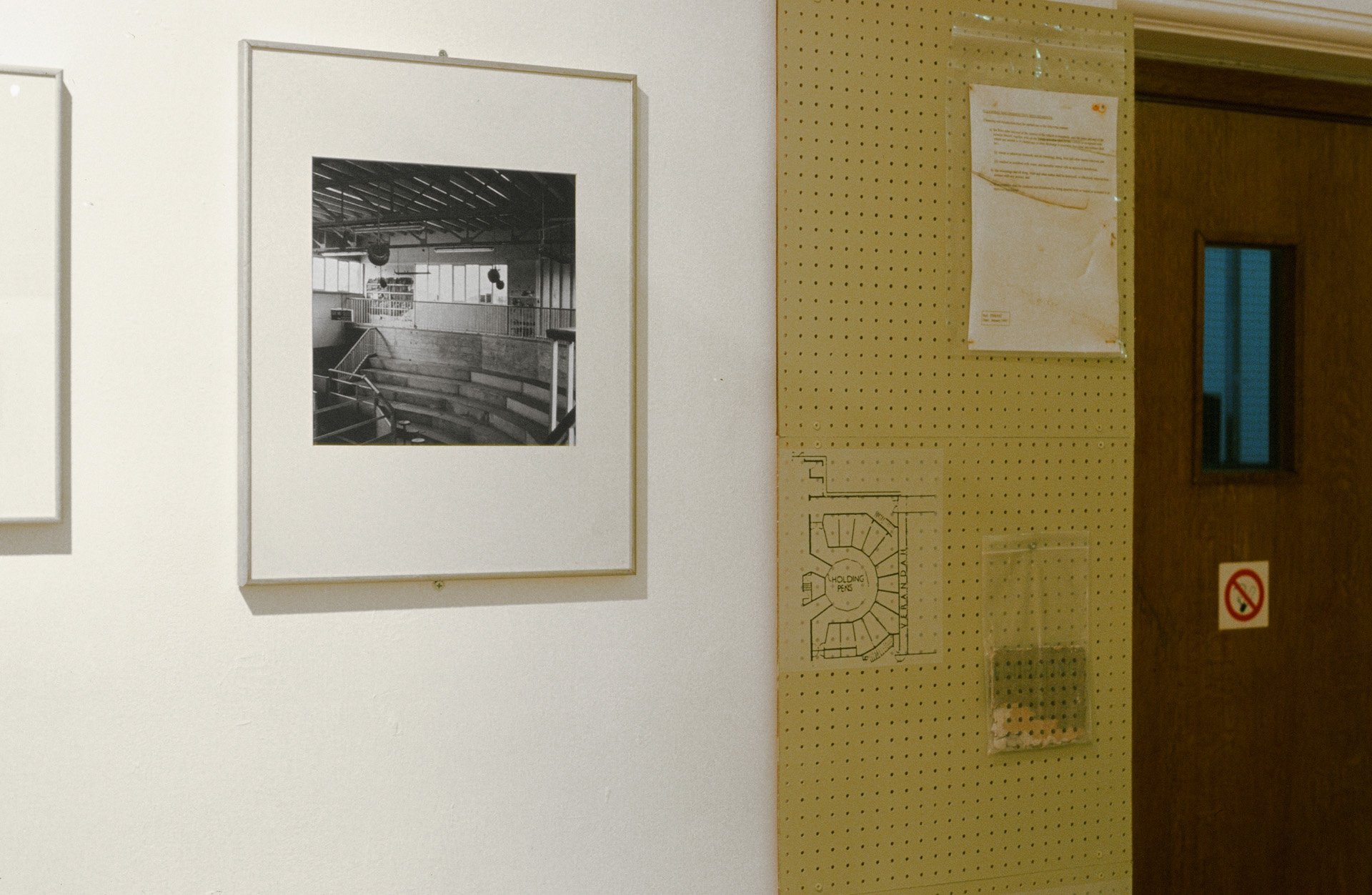 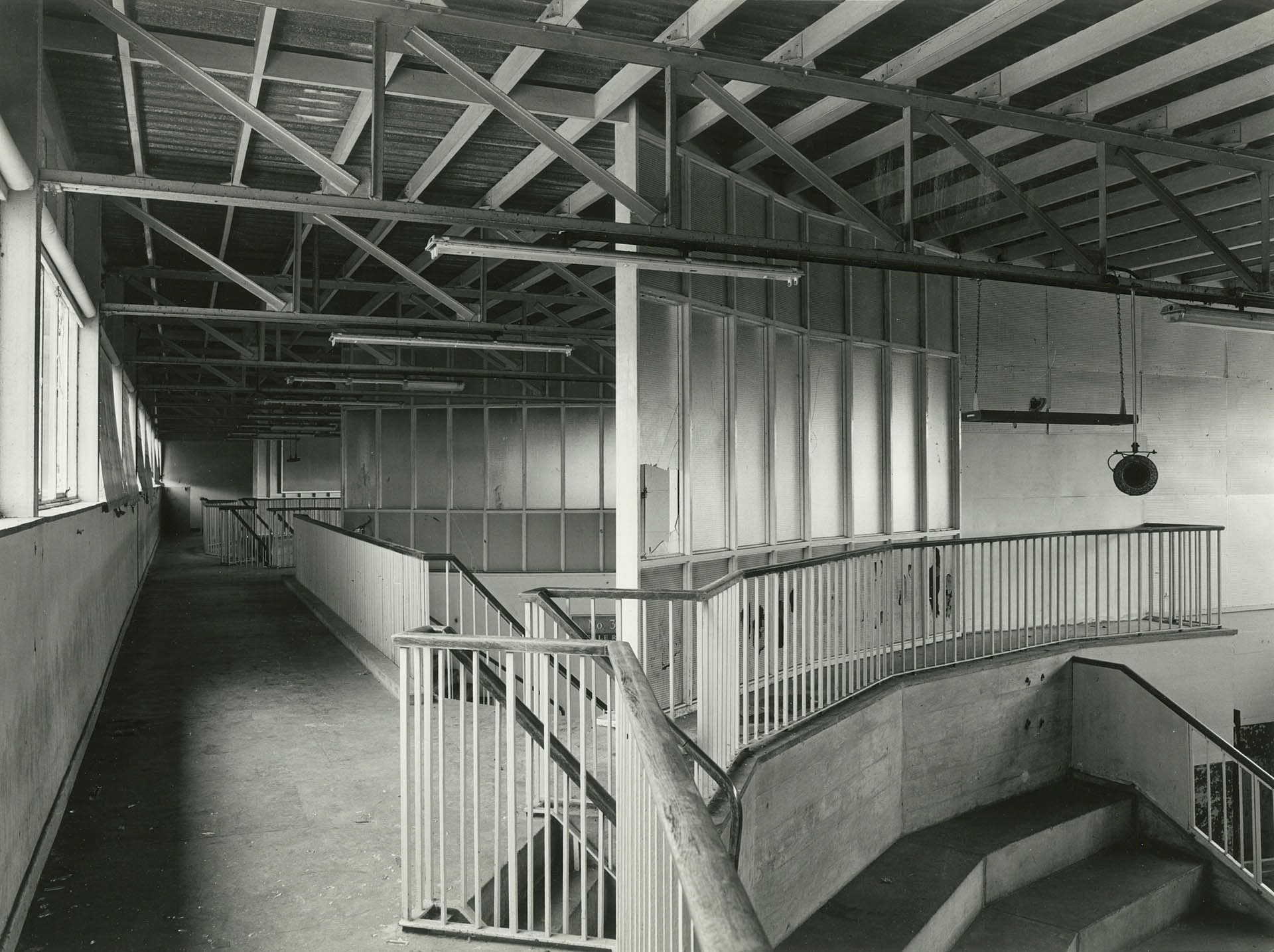 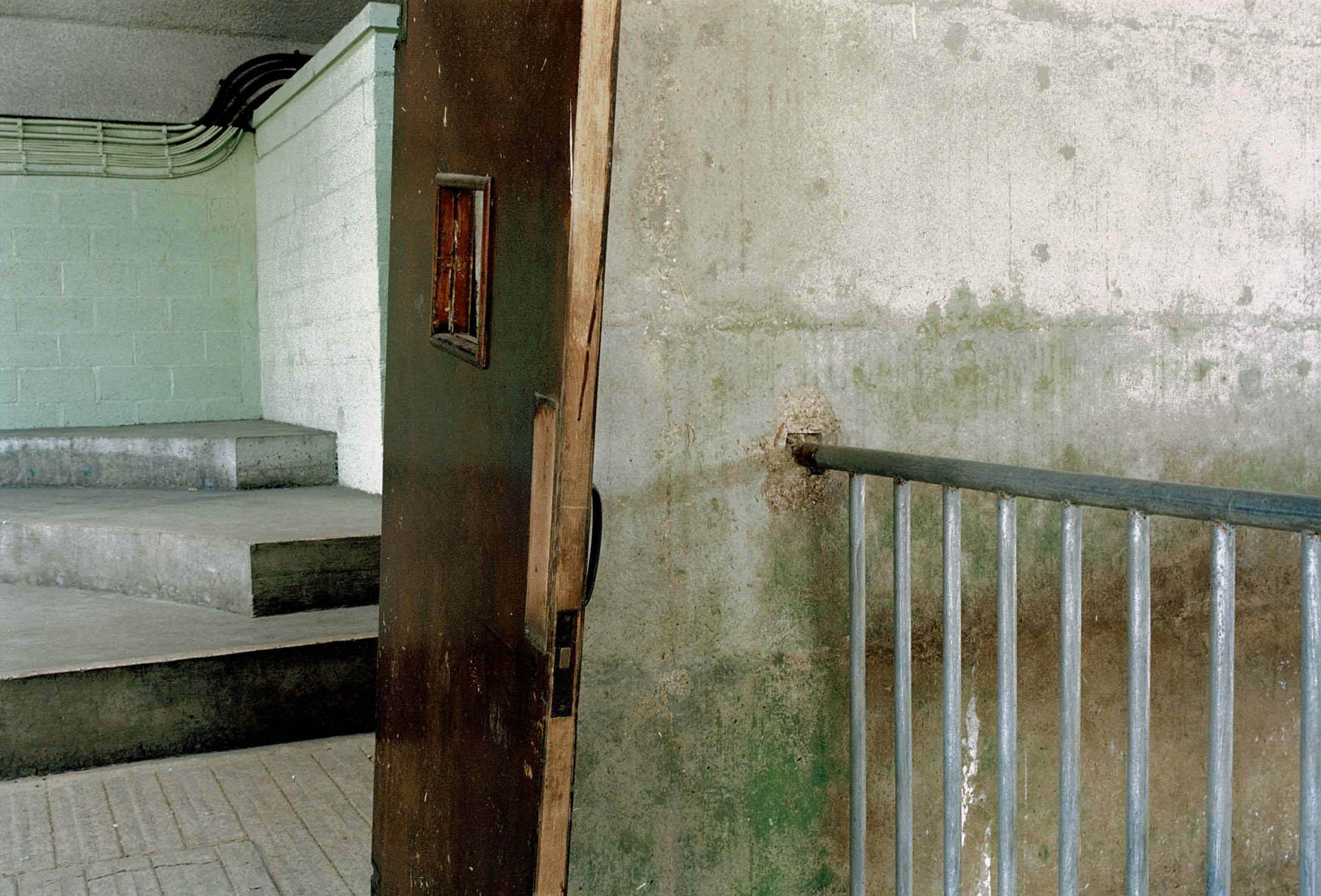 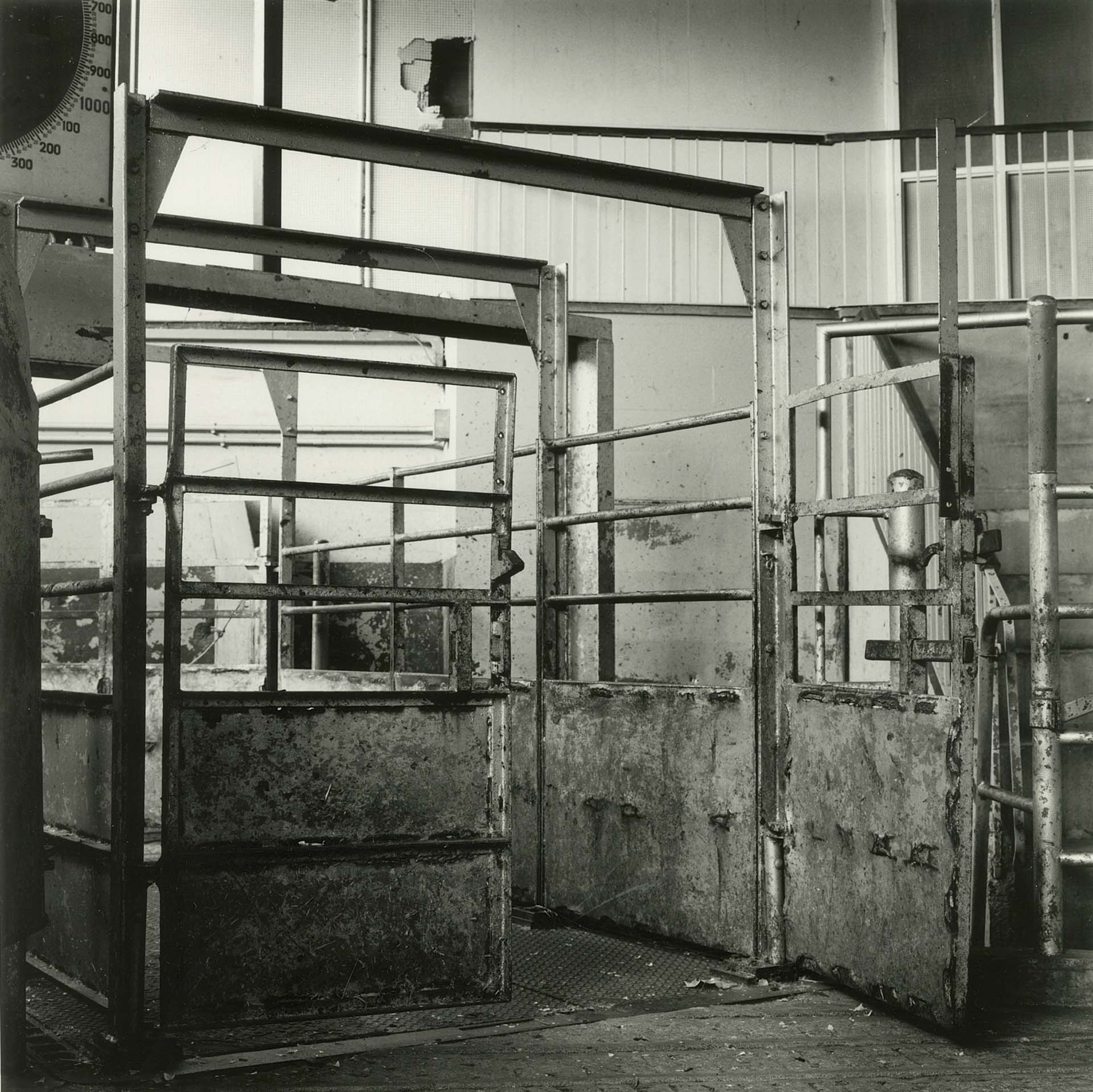 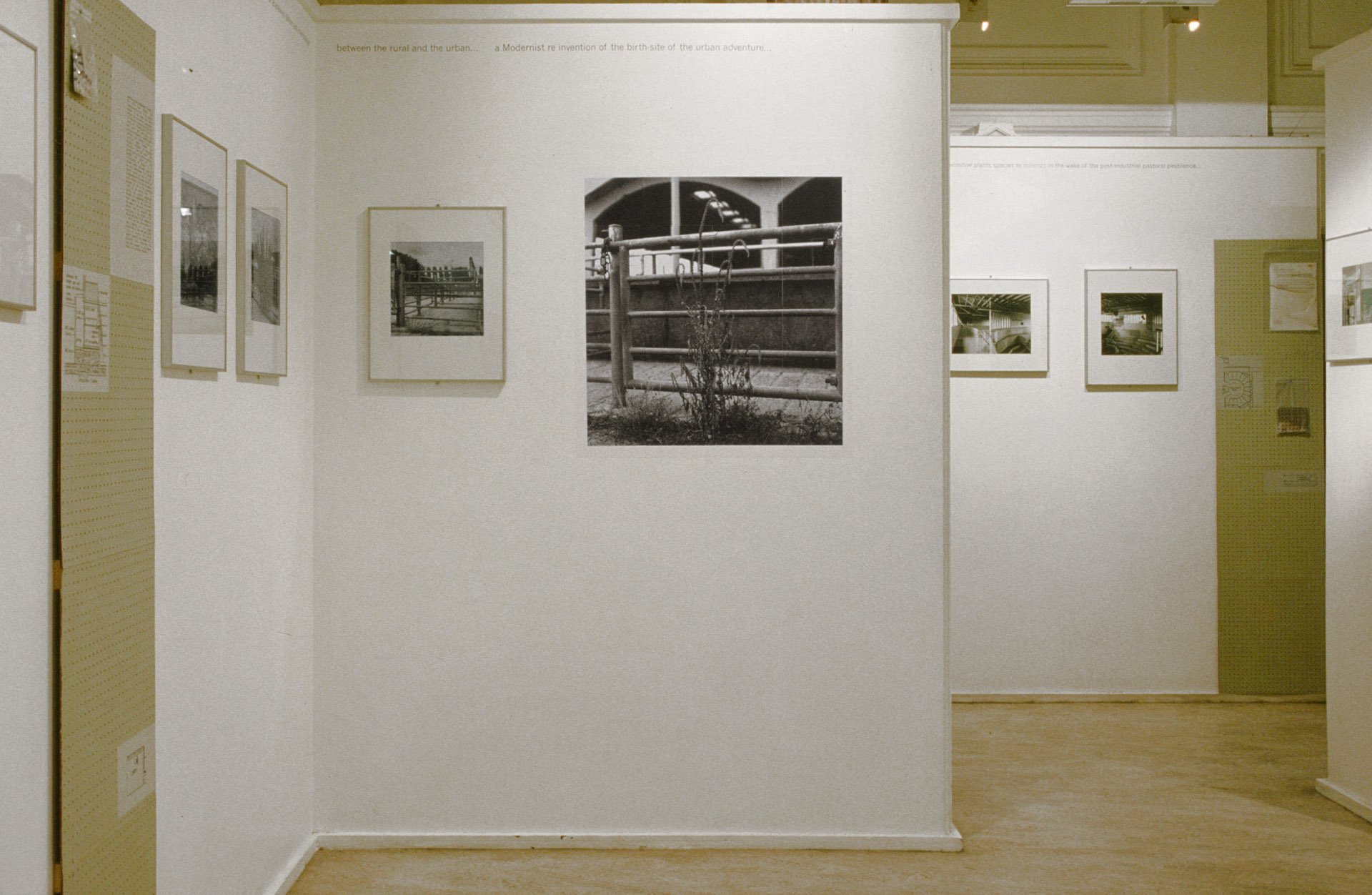 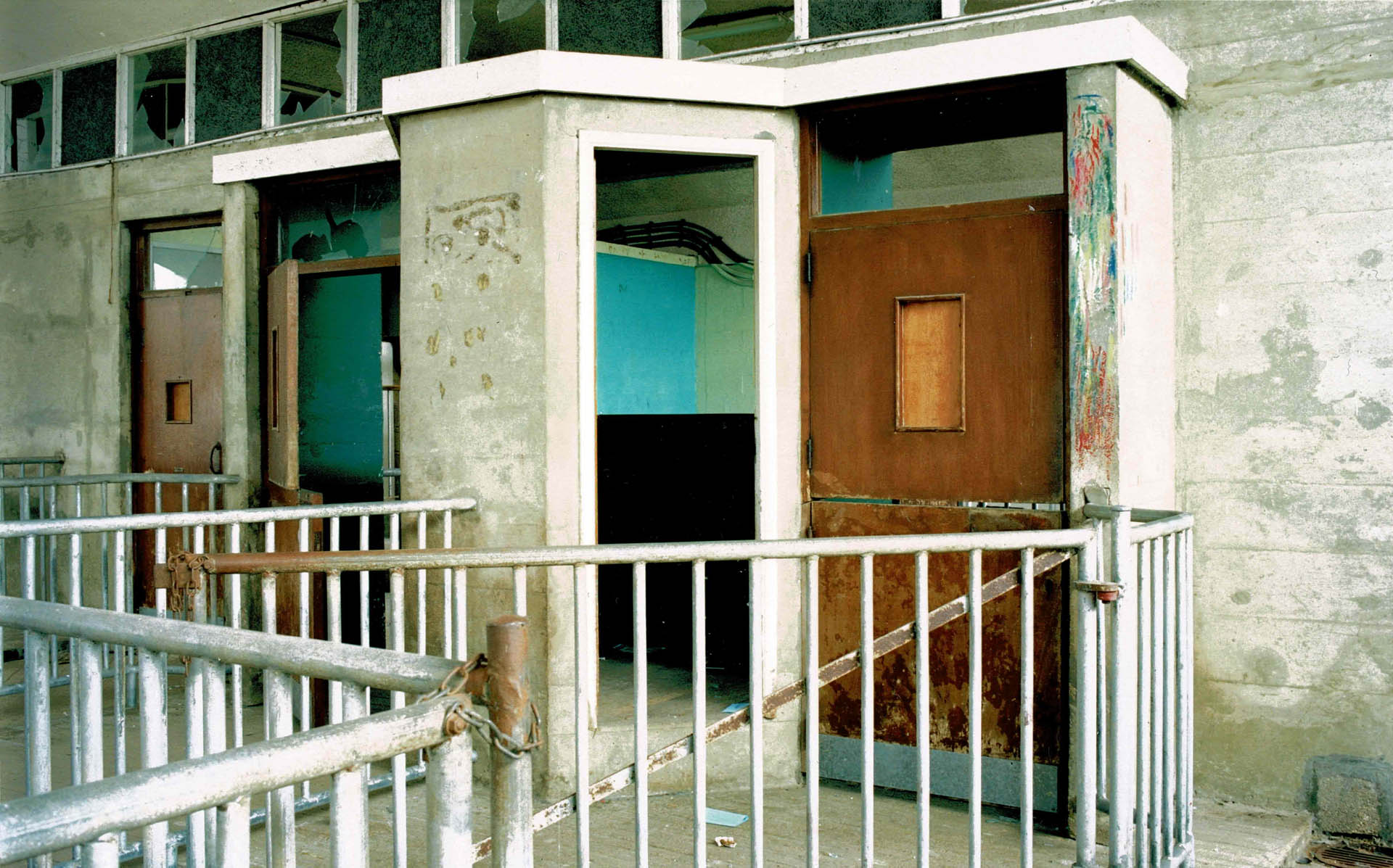 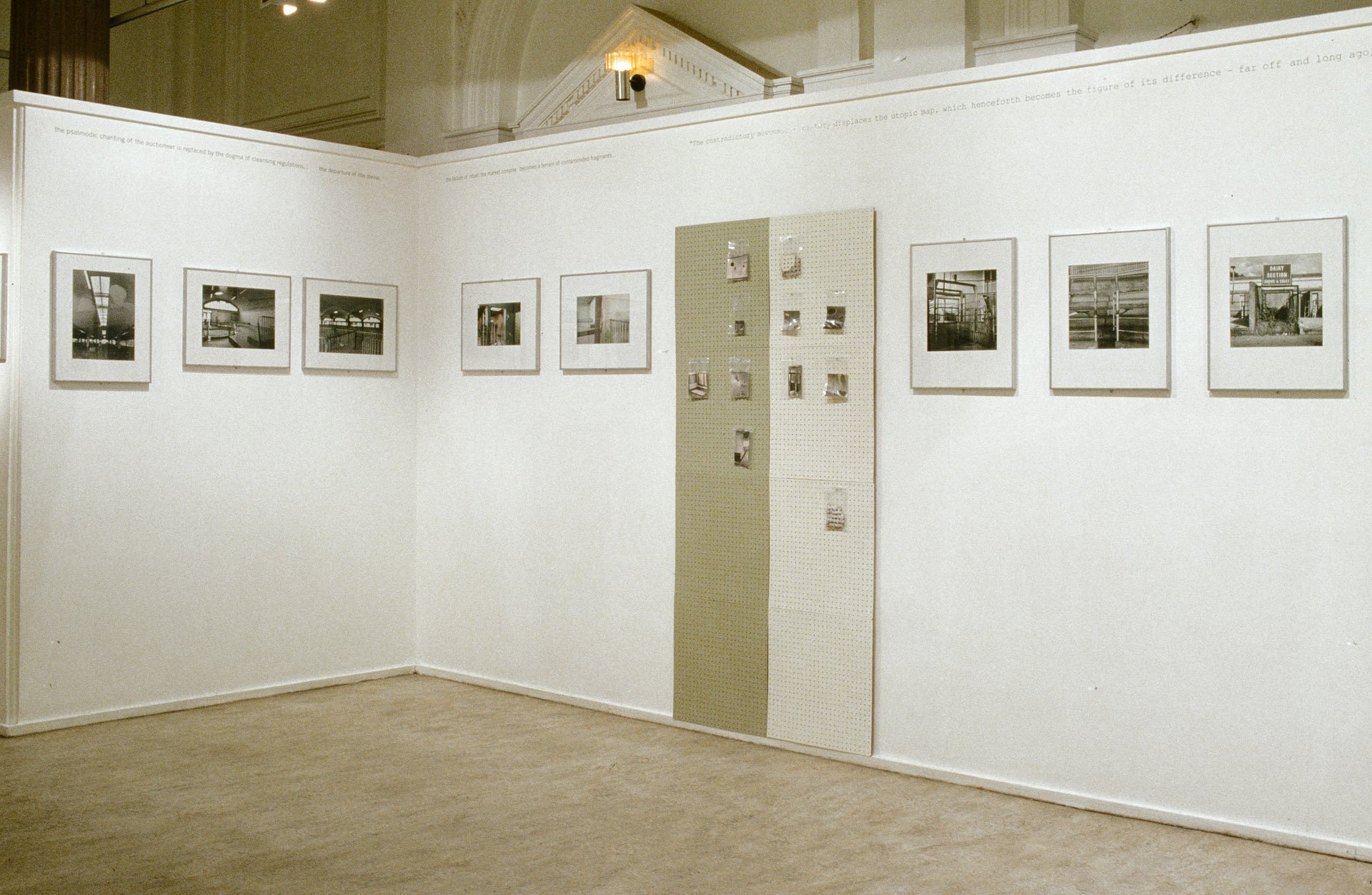 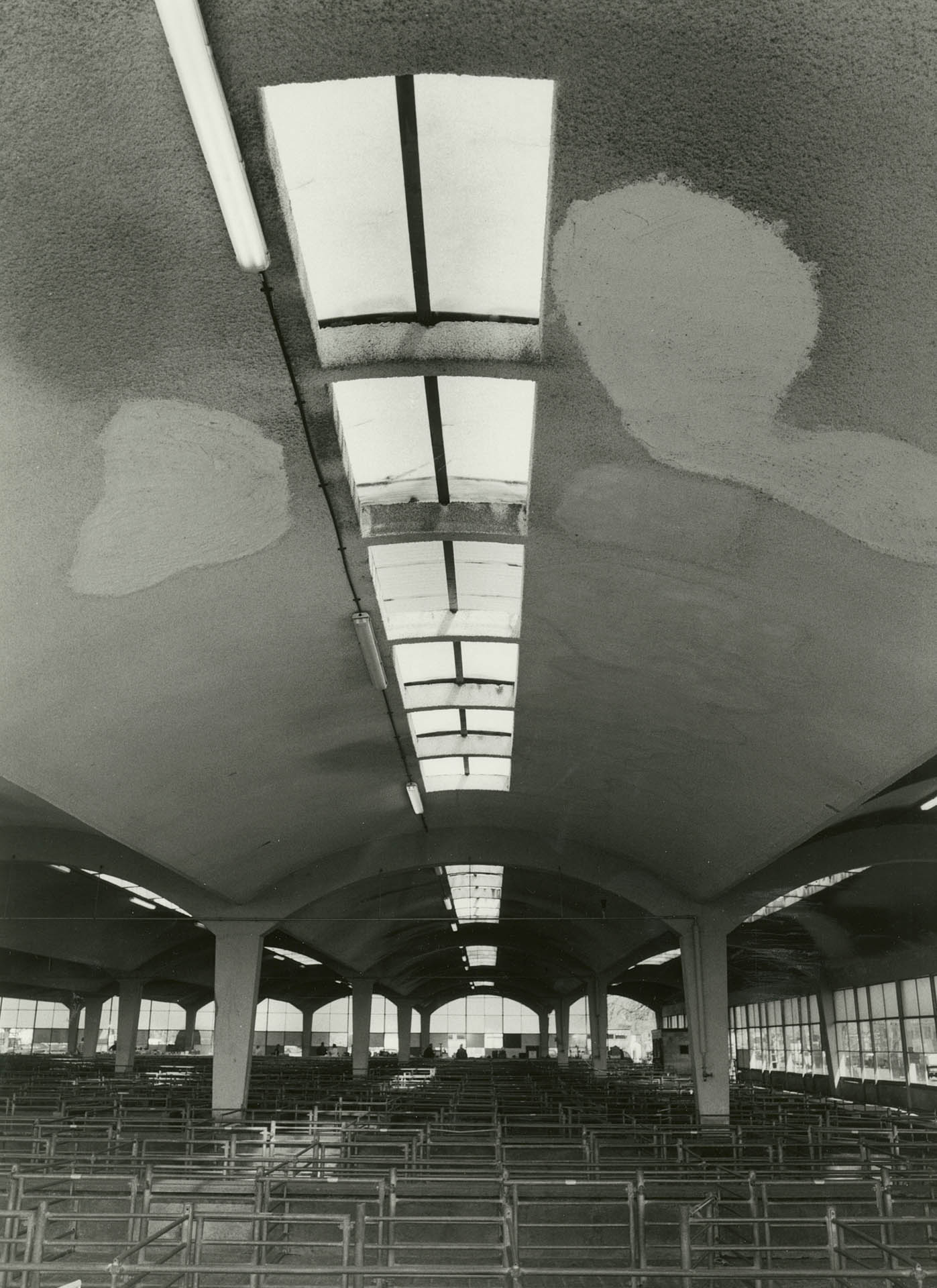 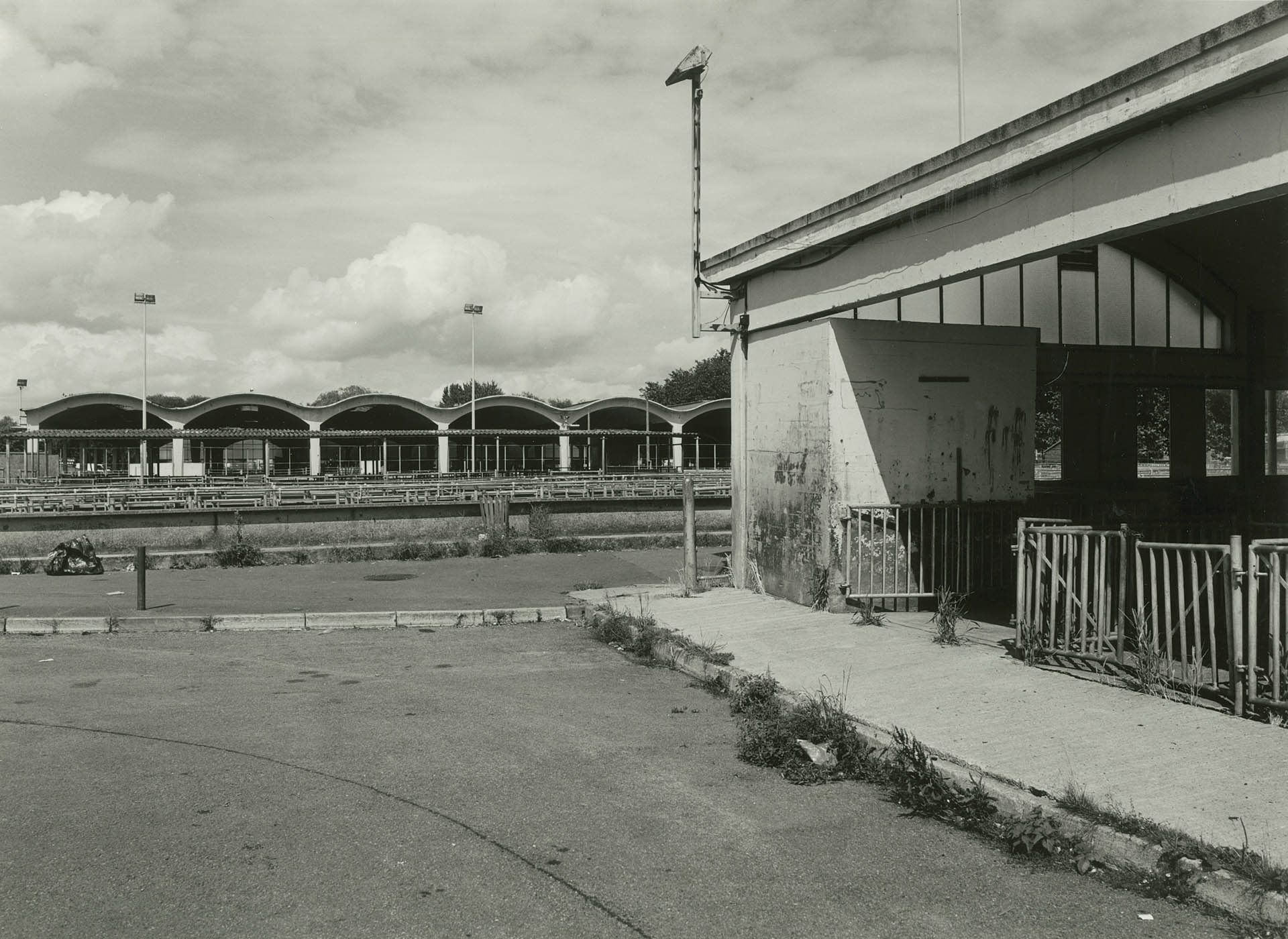 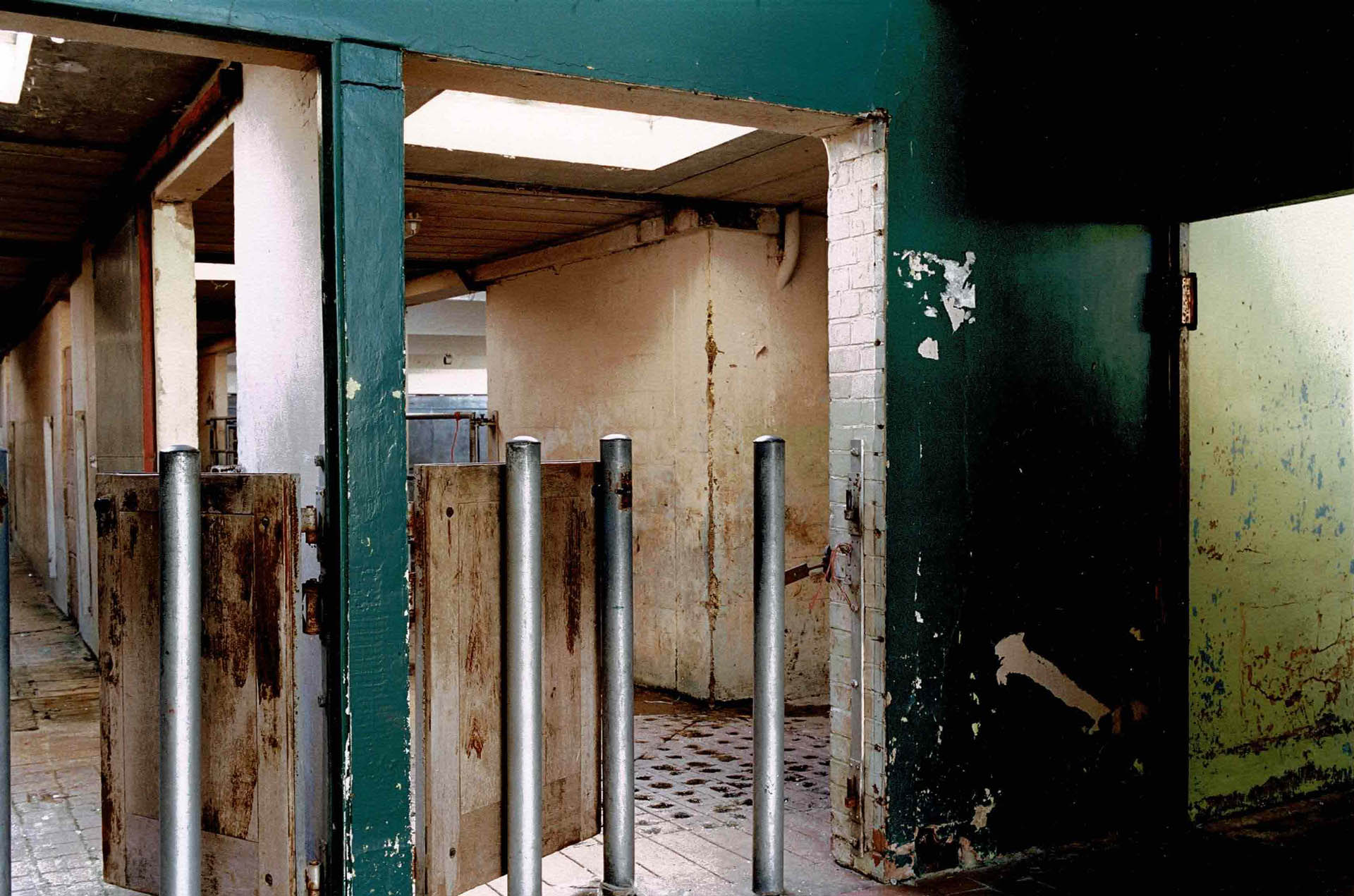 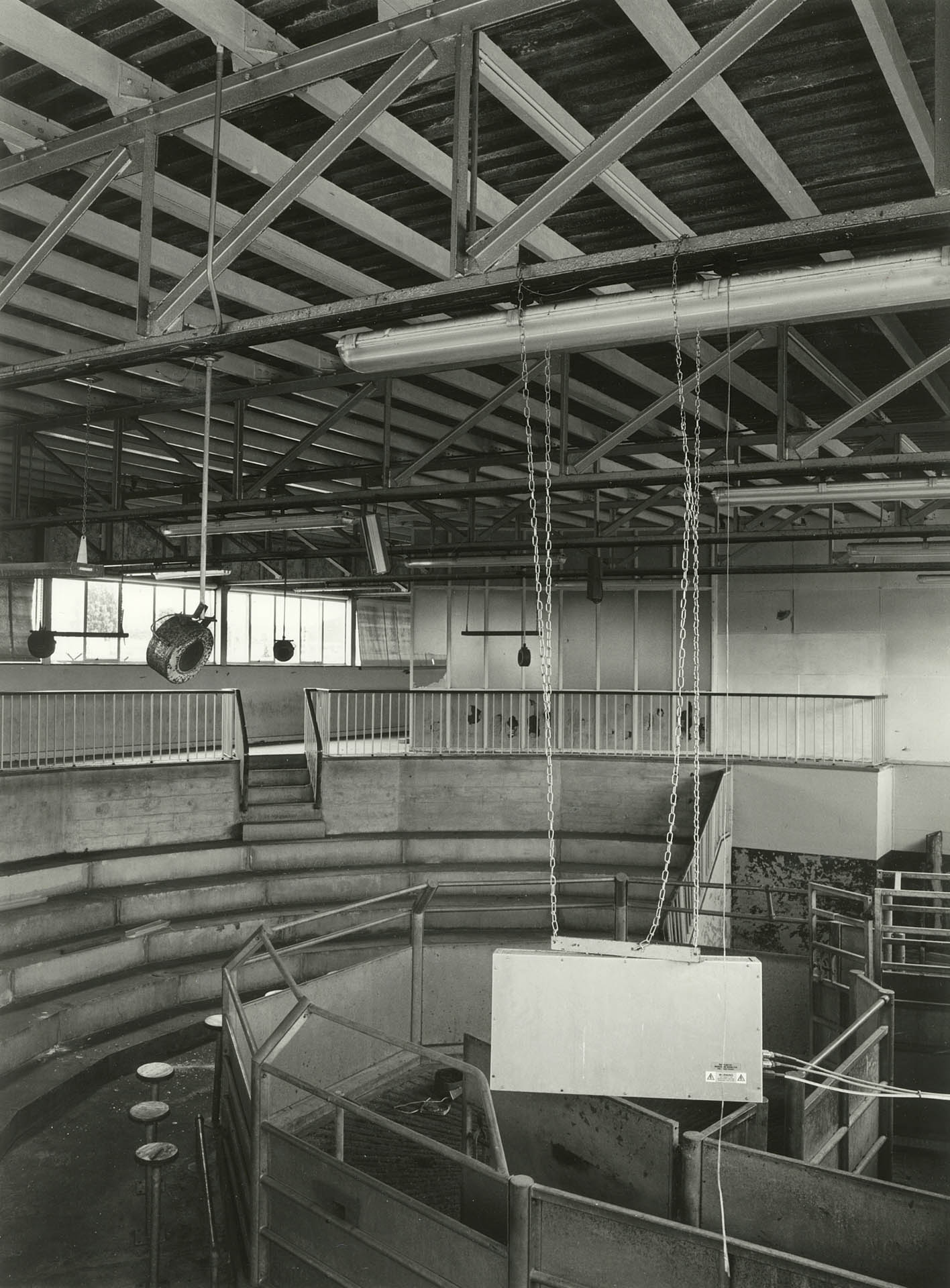 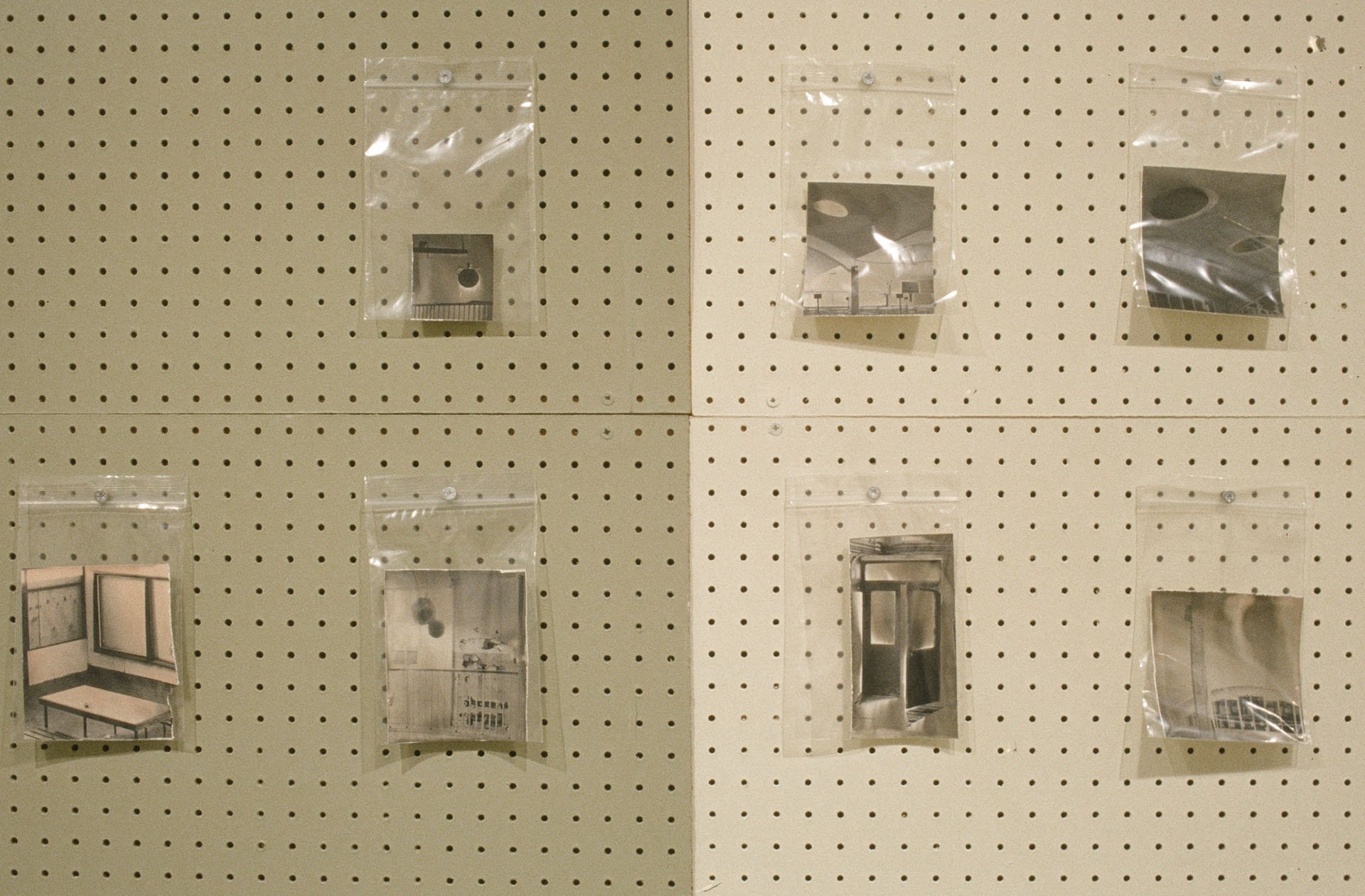