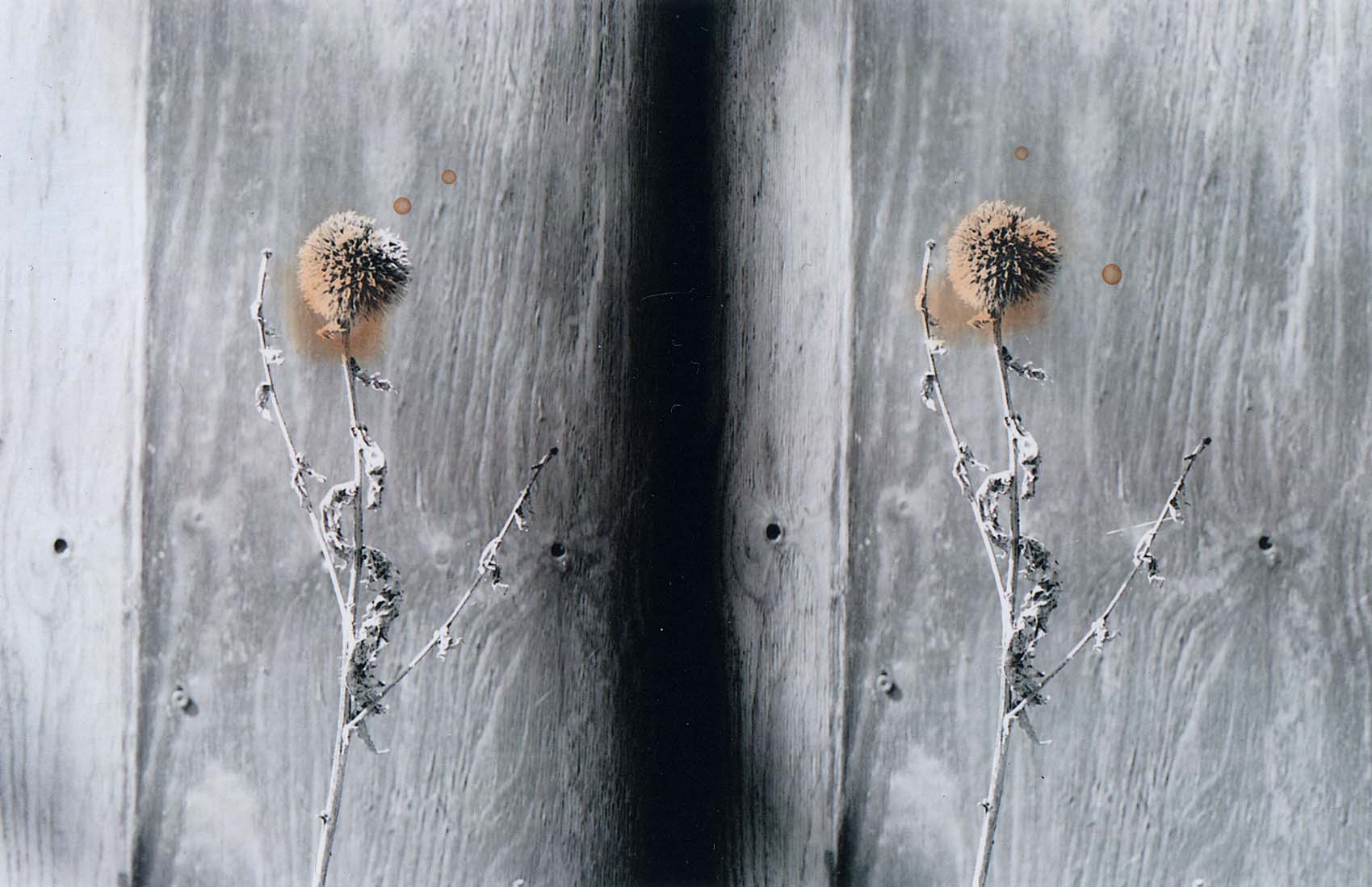 In 2007 artist Brandon LaBelle invited Photolanguage to work within a project called Surface Tension Copenhagen, which involved seven artists from the U.S., Brazil and Denmark, working in residence over a four-day period to respond to institutional contexts within Copenhagen. We were situated in the Royal Botanical Gardens, in a corridor that links the main Palm House to the offices of the Botanical Garden workers.

Much of the photography and material samples for our exhibition were procured from the water-meadow landscapes of the liberal enclave of Cristiania. There was much talk in Copenhagen at the time concerning the wishes of the right-wing government to initiate a process of normalization there, to bring social/political practices and land use in Cristiania in line with the rest of the city. We didn’t feel our project could engage directly that political dispute. Rather, between the Botanical Gardens and Cristiania we engaged a more general curatorial strategy of bringing plant material from the margins of the city to its centre; juxtaposing and, in some instances of hybrid assemblage, physically combining the high value, exotic specimens of the official and permanent botanical display with samples of the common, indigenous species of the city’s outer landscapes.

Accompanying this work was a sequence of Herbarium Notes, hand-written and typed onto the back of old library index cards. The main herbarium text was influenced by the account of the last expedition of the Danish botanist Pehr Forskaal to the Yemen in the 18th century. Many of the catalogue entries in Forskaal’s field notes record the absence of certain specimens or an inability to identify them. This tendency and aspects of Forskaal’s style of terminology was adopted in our herbarium notes, to become, in effect, its principle content. Our notes construct an incremental narrative of absence and misidentification, cross-referencing reports of absence or confusions over identity. The notes also included manipulated botanical illustrations from the Forskaal expedition, and different variations of a colour swatch developed from digital colour samples from a 1940s guide-book to Copenhagen. 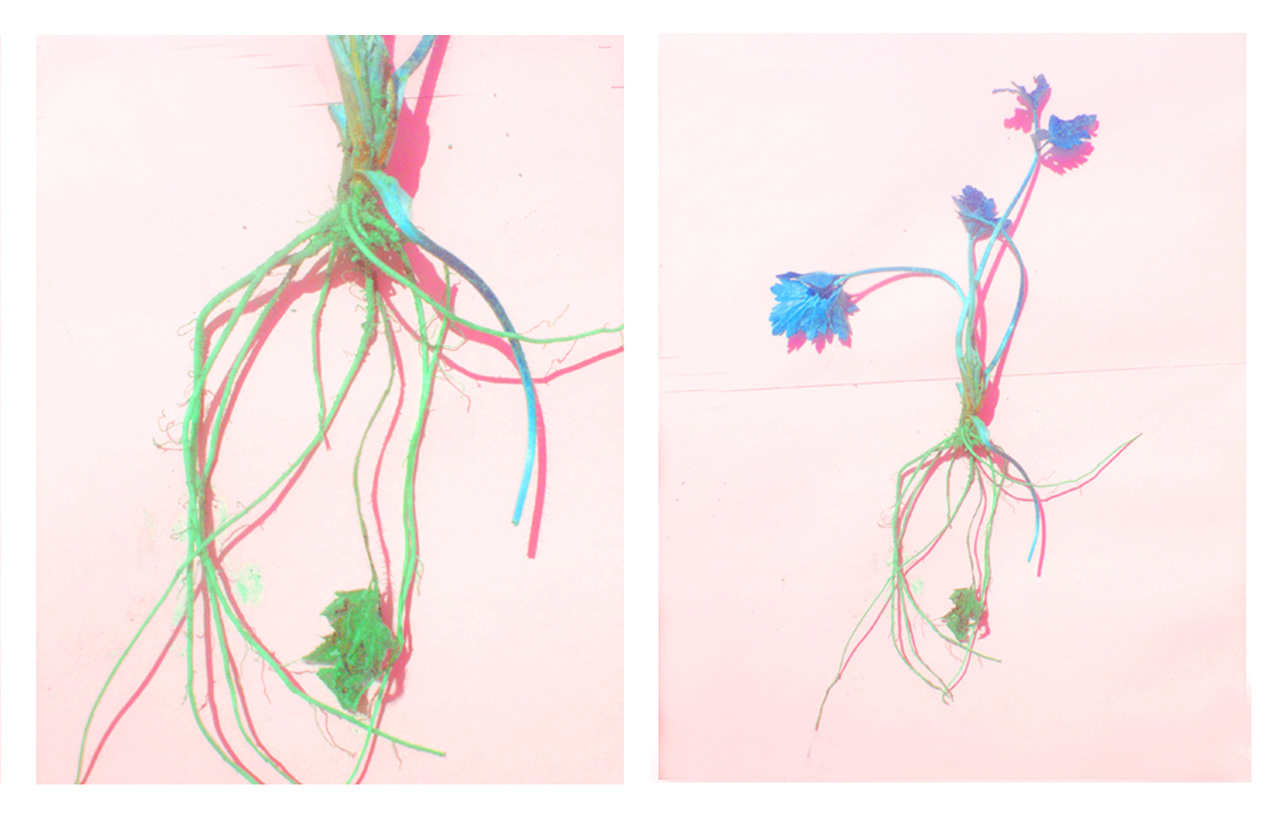 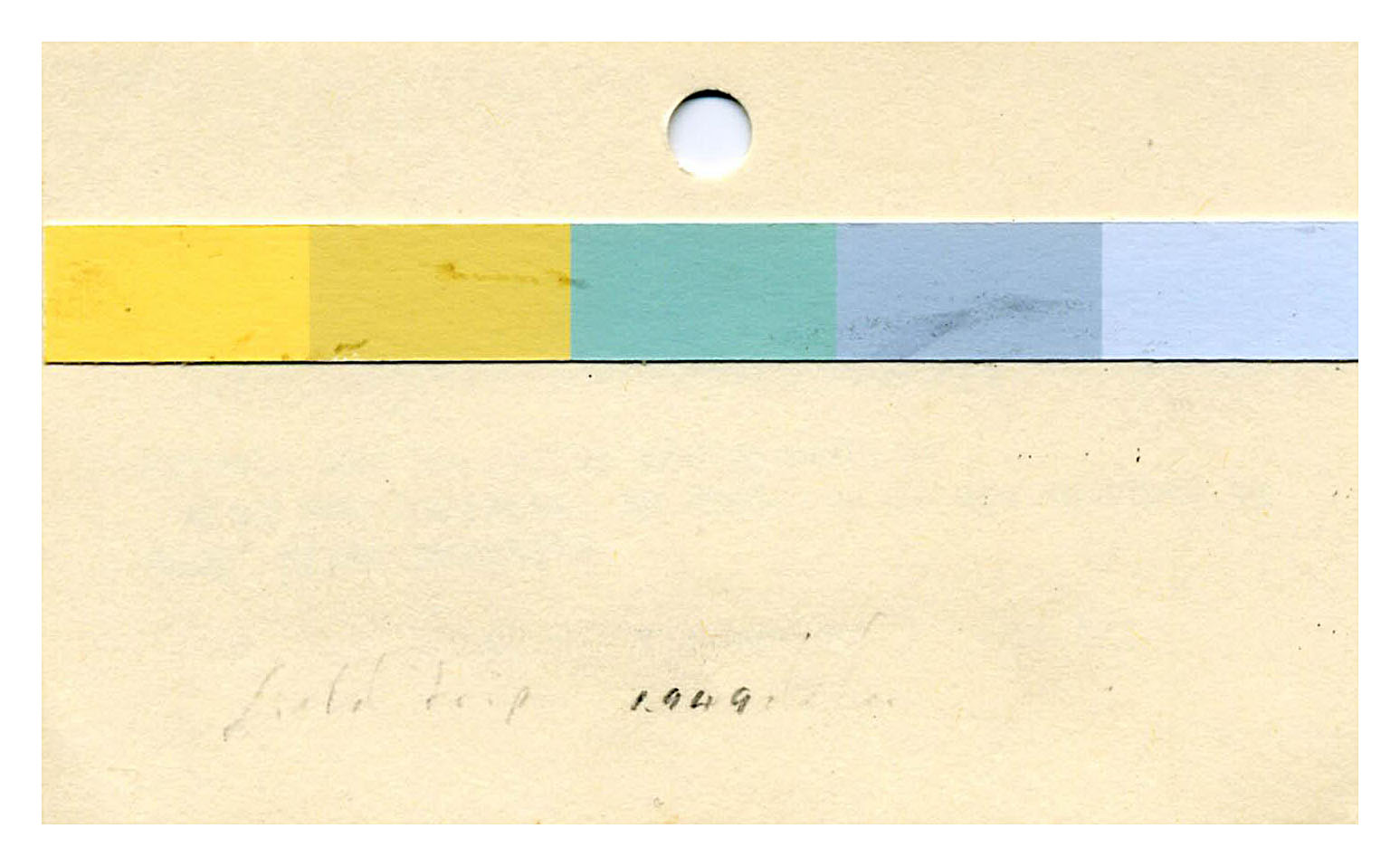 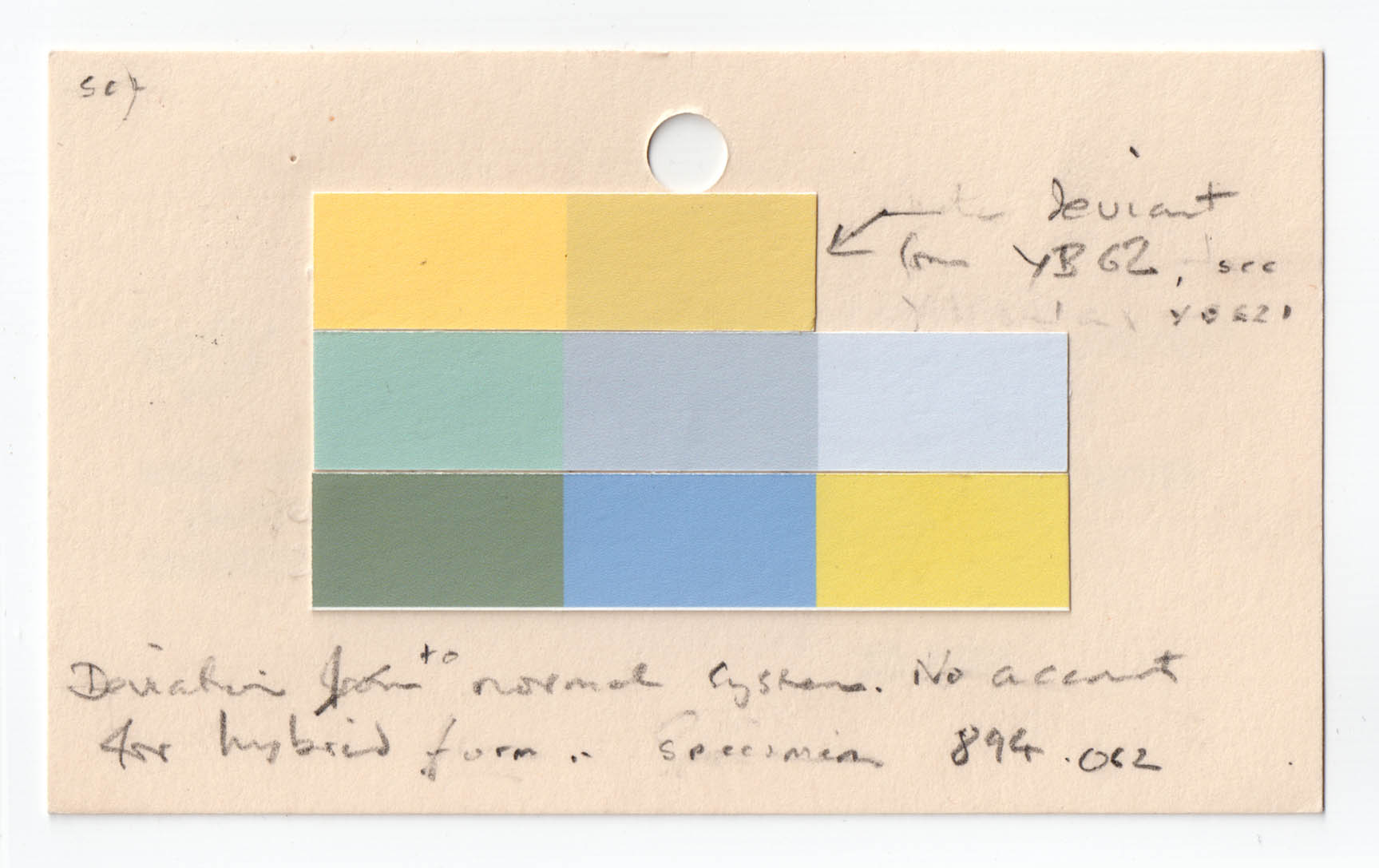 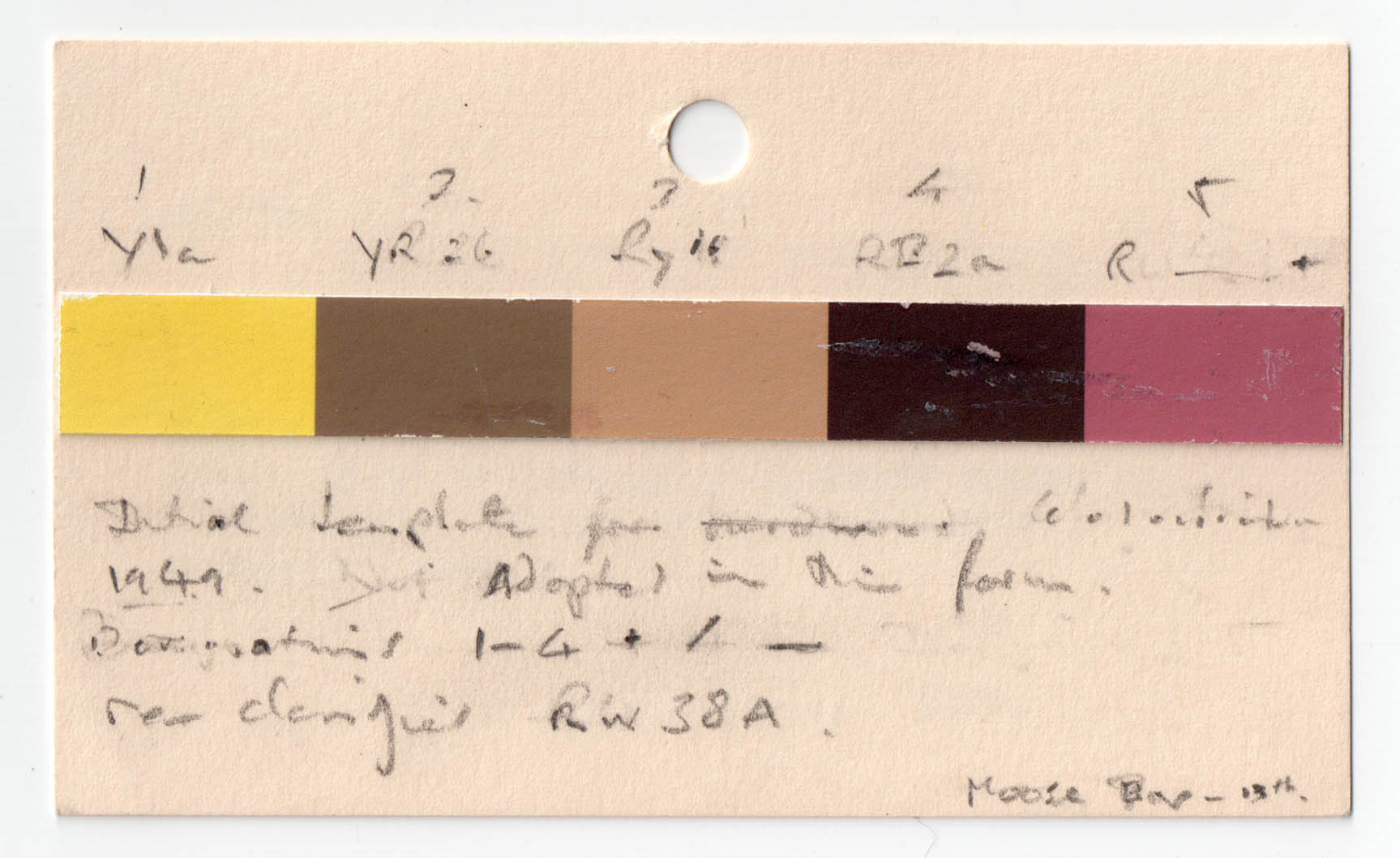 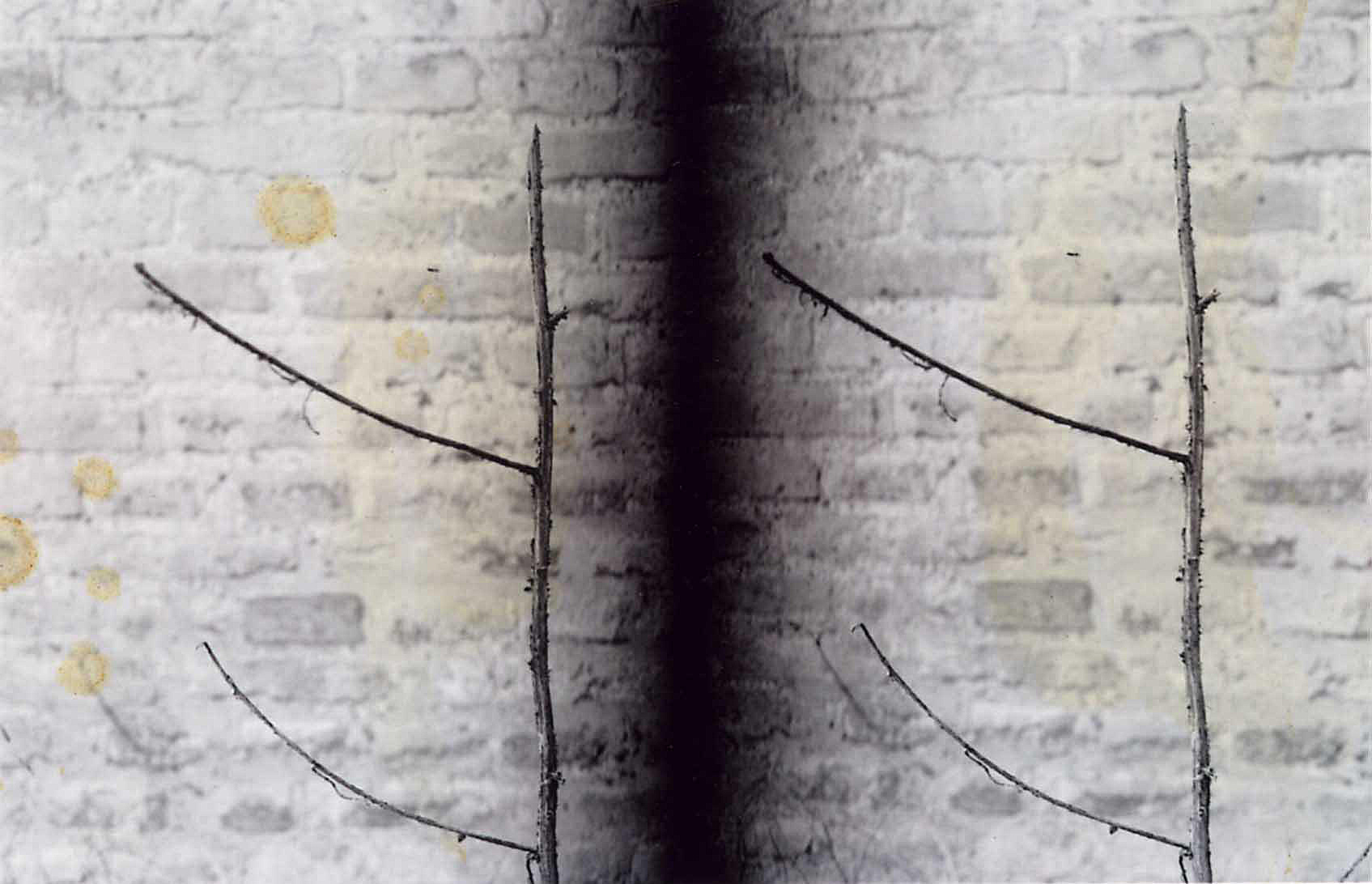 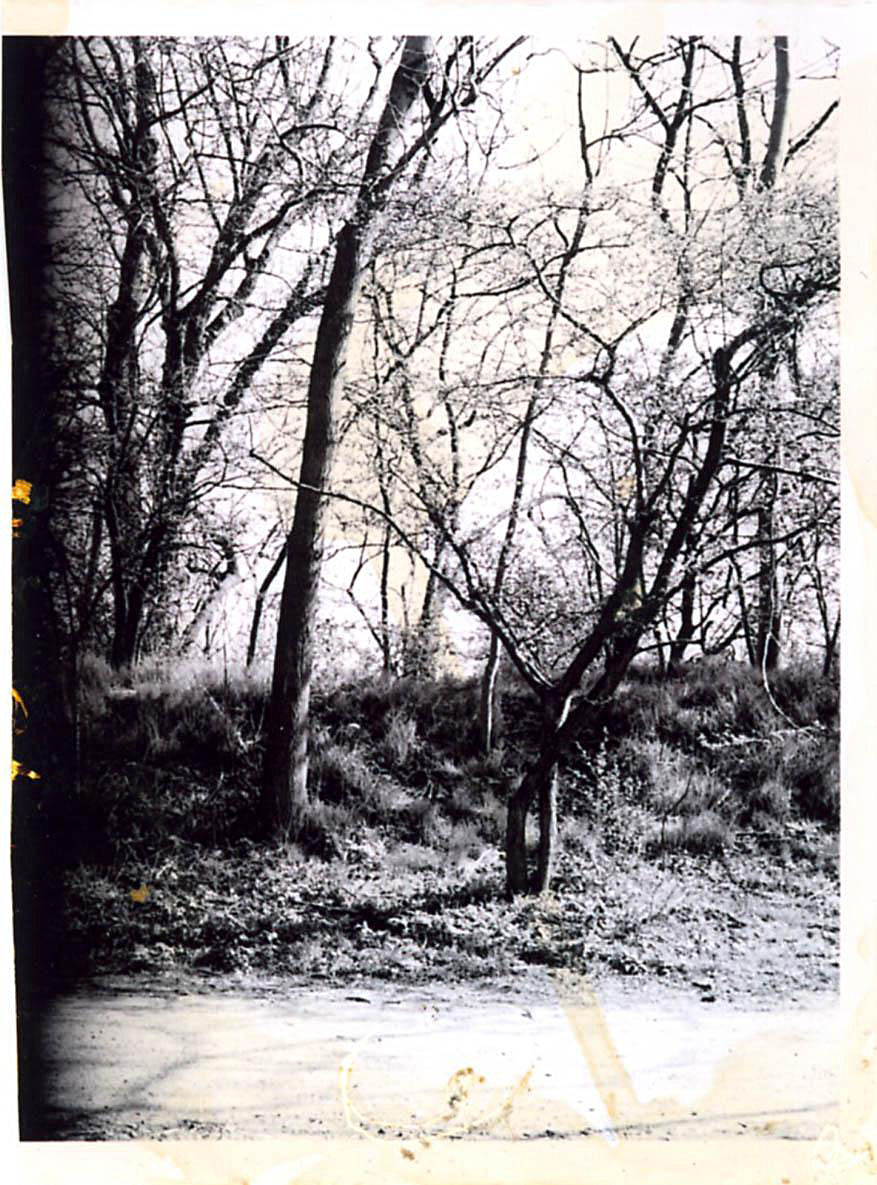 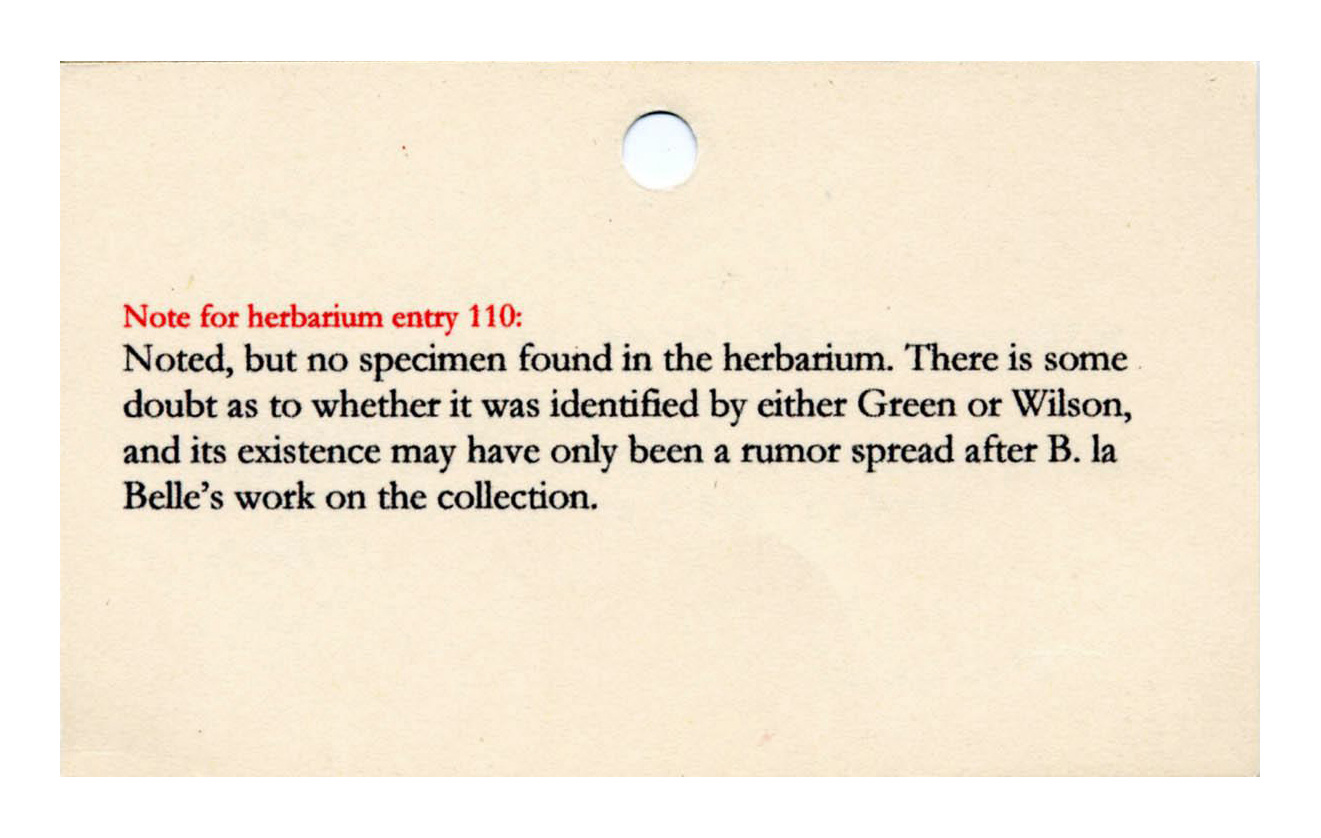 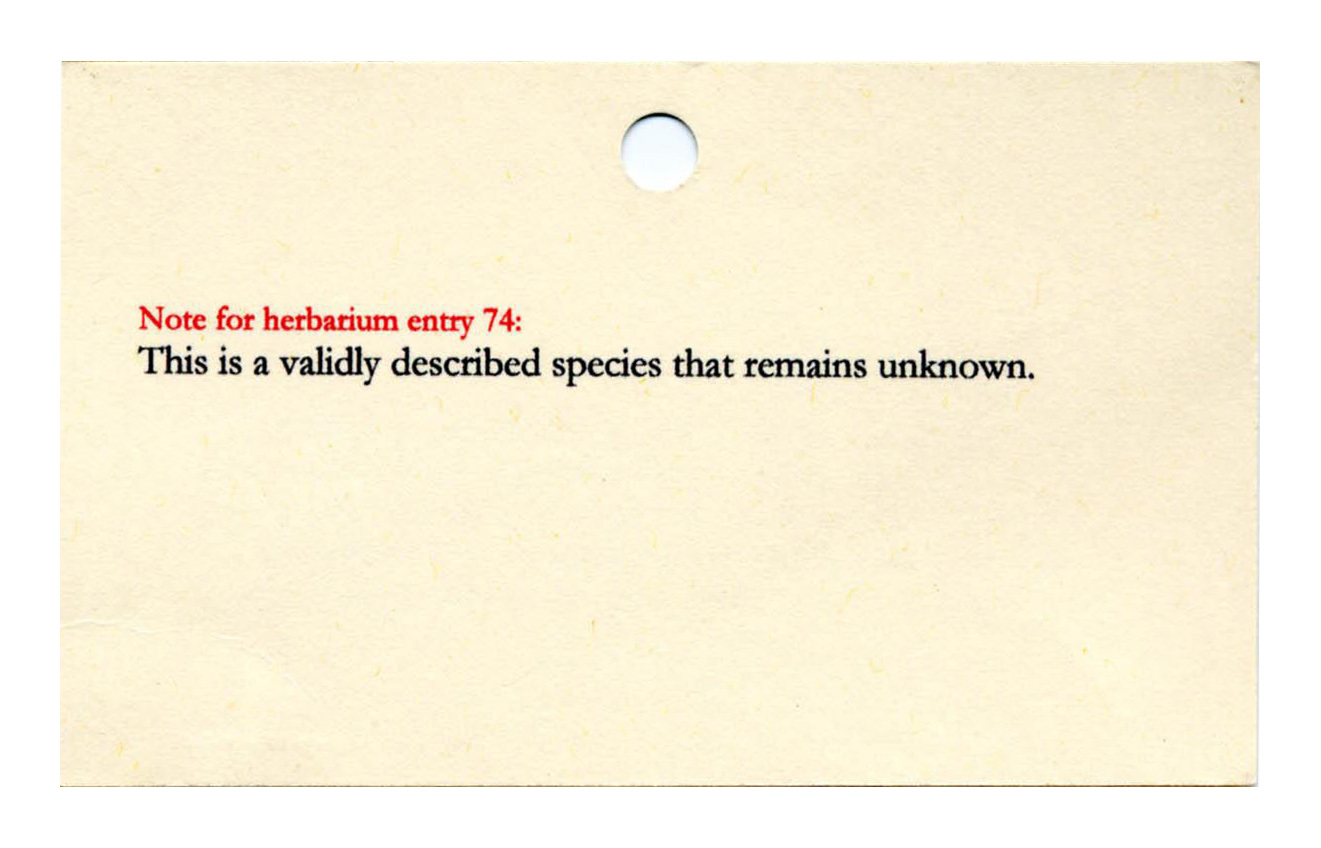 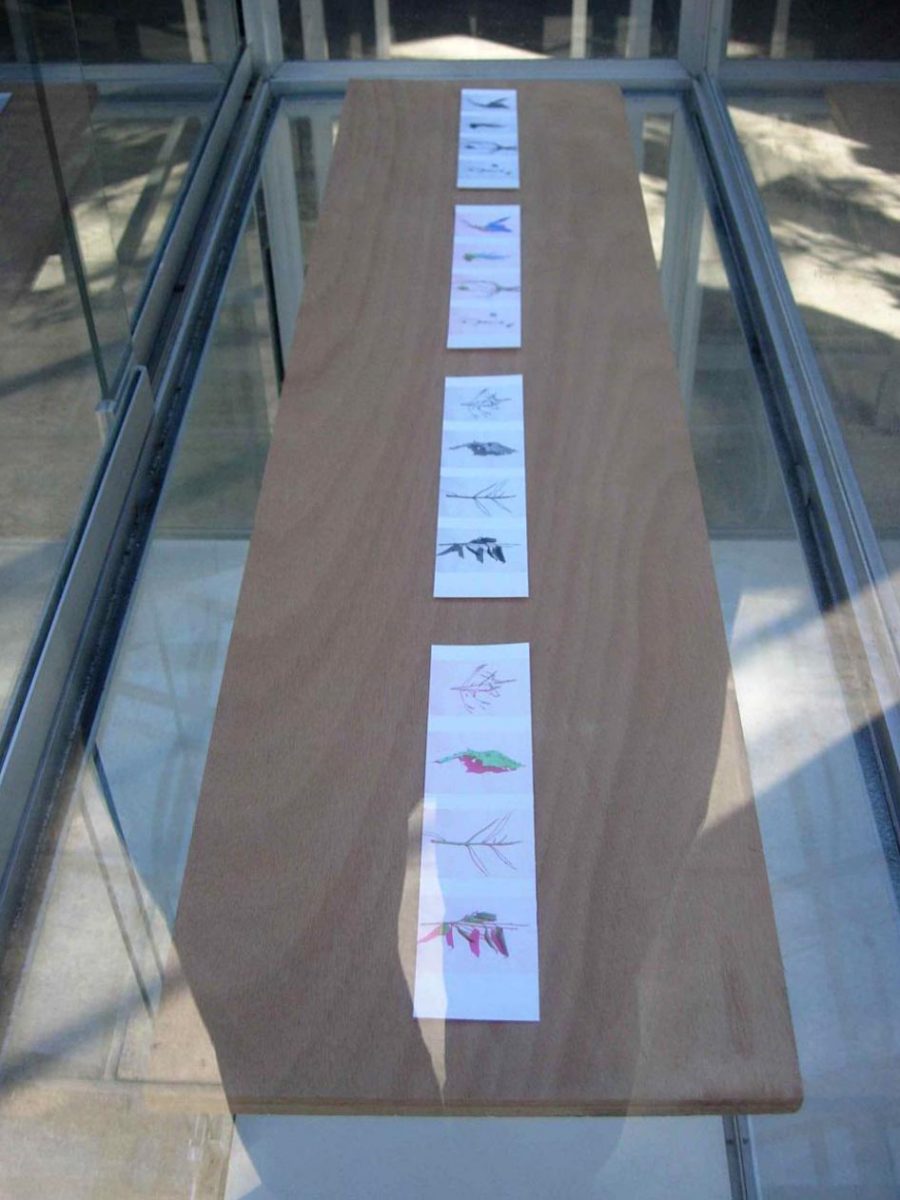