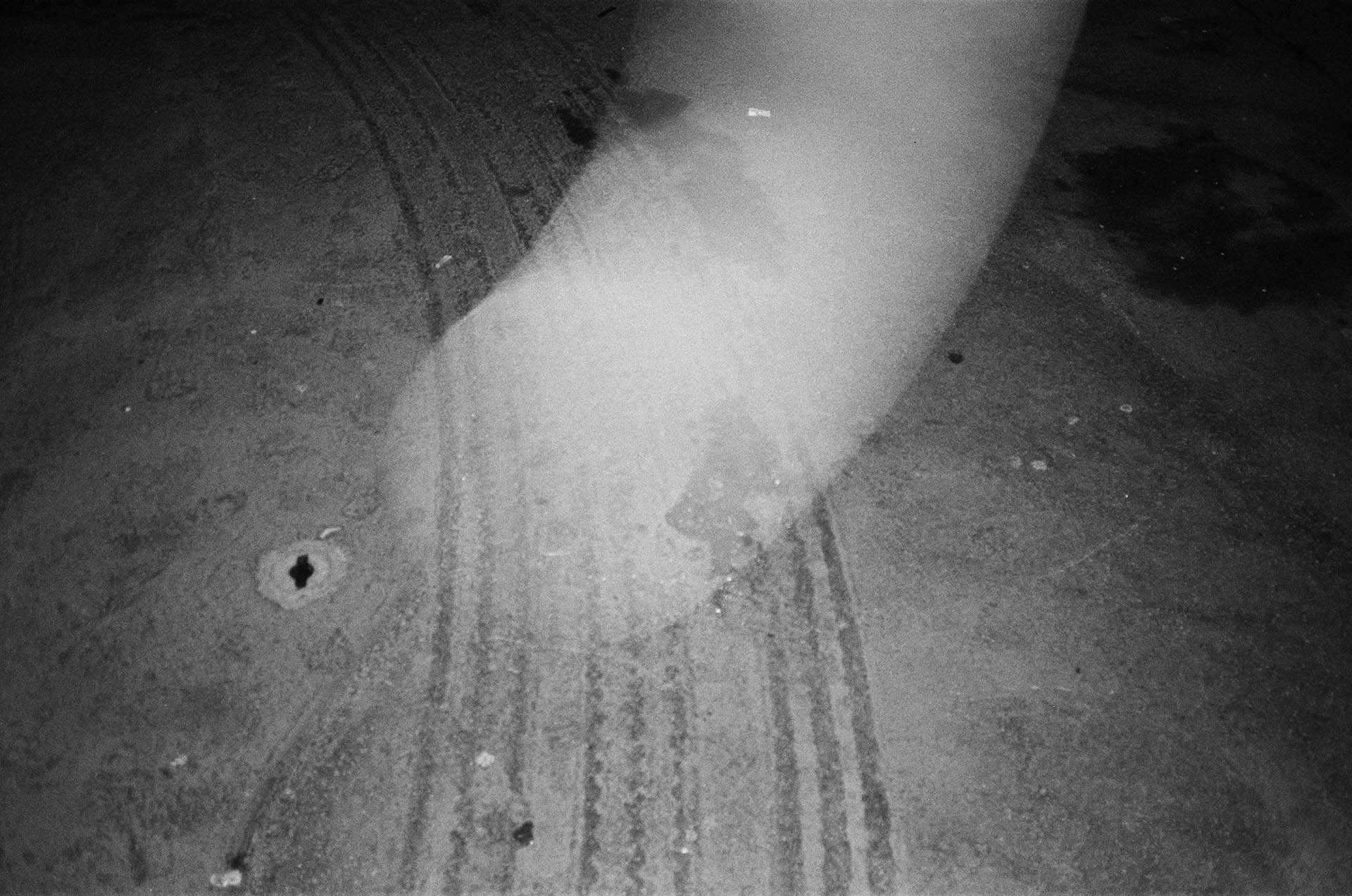 In 2019 Photolanguage were invited to participate in the research project and group exhibition Terrain Vague, led by Graham Gussin, lecturer at the Slade School of Art, UCL. The project proposed a return to the notion of terrain vague as a means to explore new interdisciplinary expressions of uncertainty across space and identity in contemporary practice, and to reengage urban conditions of the marginal and the unoccupied.

We sought an intersection between our own practice history of documenting terrain vague with some of the original works to bear the name, in an exploration of wasteland space in Paris informed by the film posters of Marcel Carné’s Terrain Vague (1960) and Man Ray’s photograph of the same title and its variants (1929). Our work focused on pockets of wasteland space, derelict buildings (including the School of Architecture, Nanterre by Jacques Kalisz) and was attentive to the presence of rats and their shaping of micro urban habitats in neglected gardens and public parks, which had become a prominent issue in city politics at the time. The work combined photography, physical rubbings and found imagery and texts from the flea market of the Porte de Clignancourt.

Supported by the Slade School of Fine Art, UCL and Urban Lab, UCL. (Event and exhibition cancelled due to COVID-19). 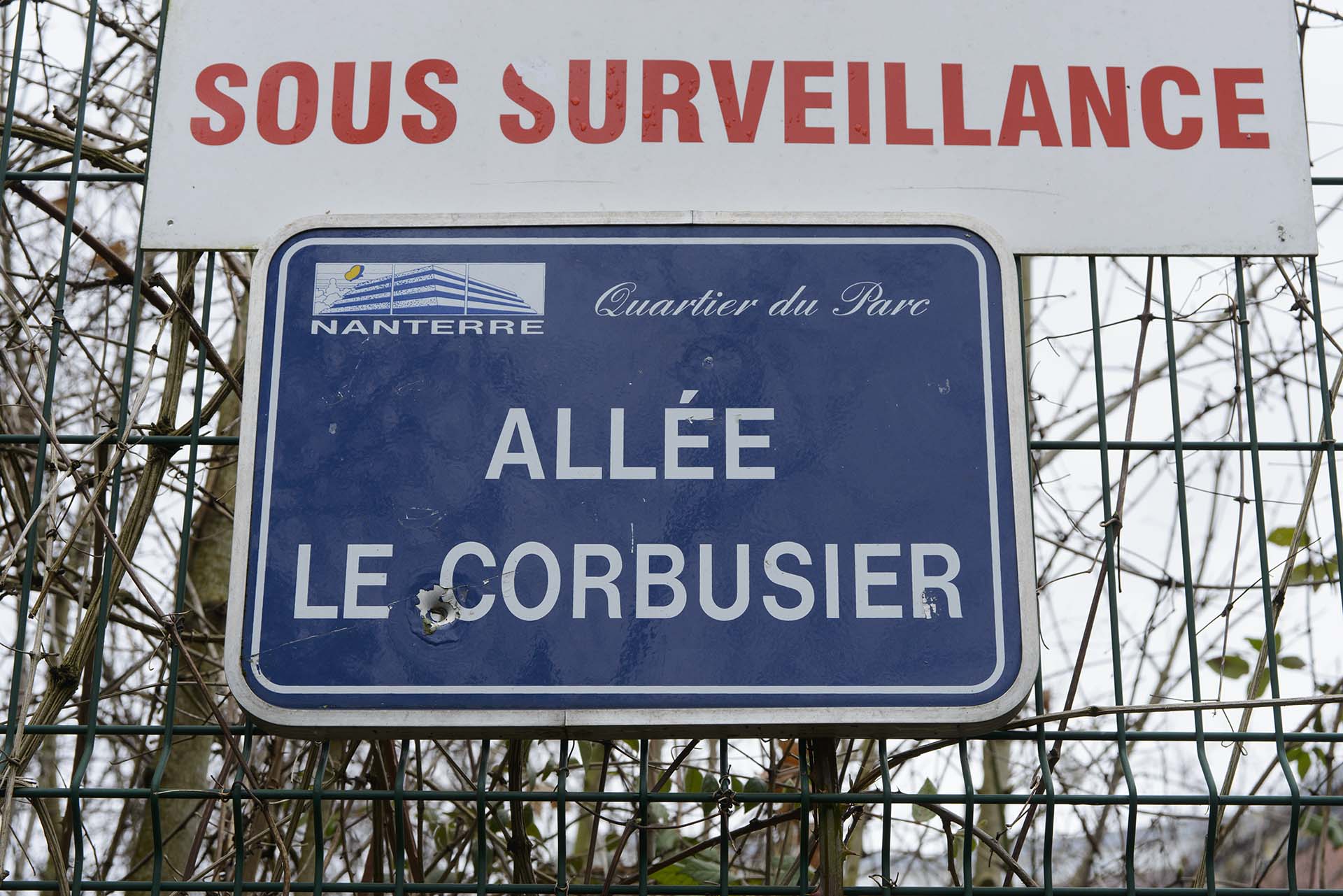 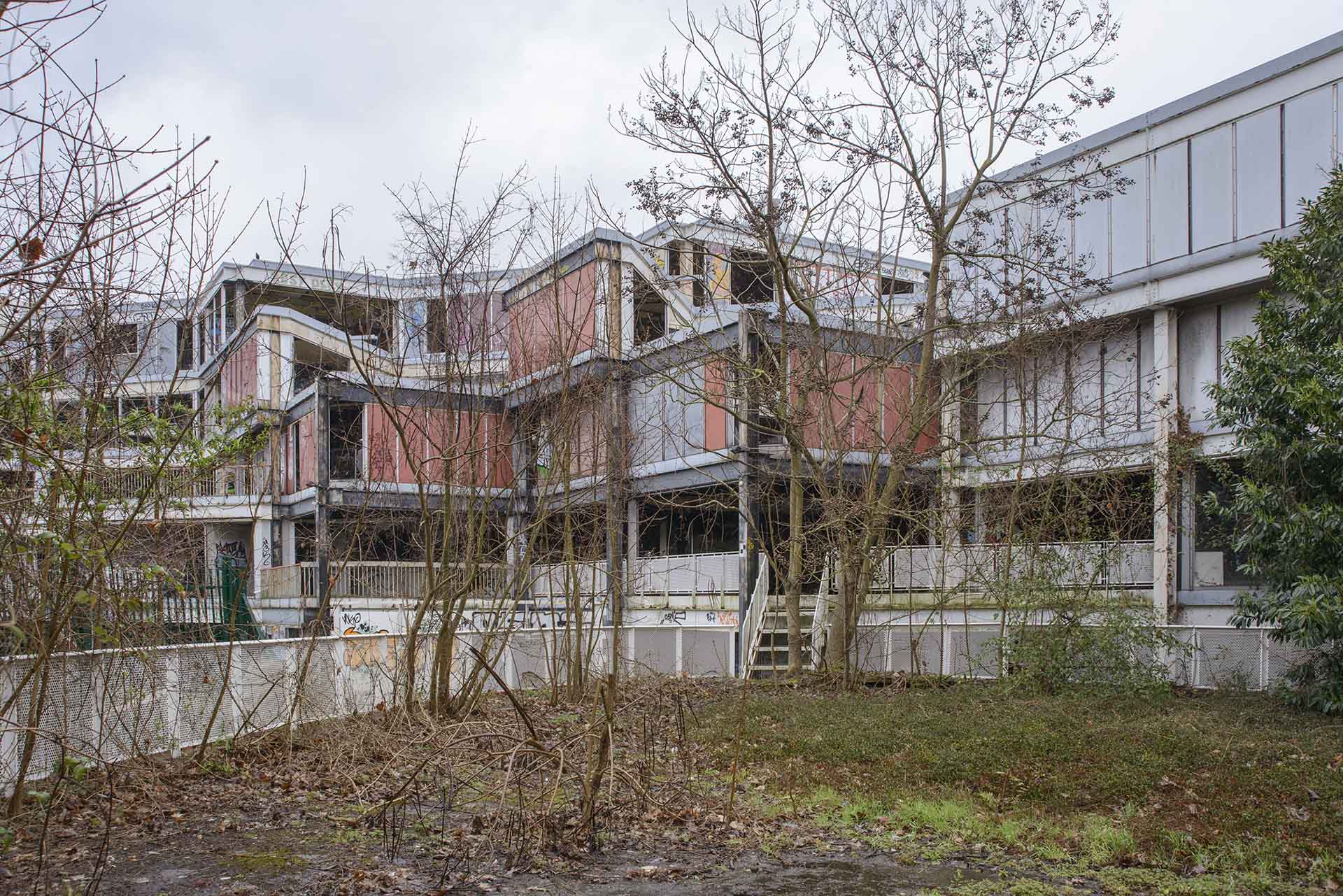 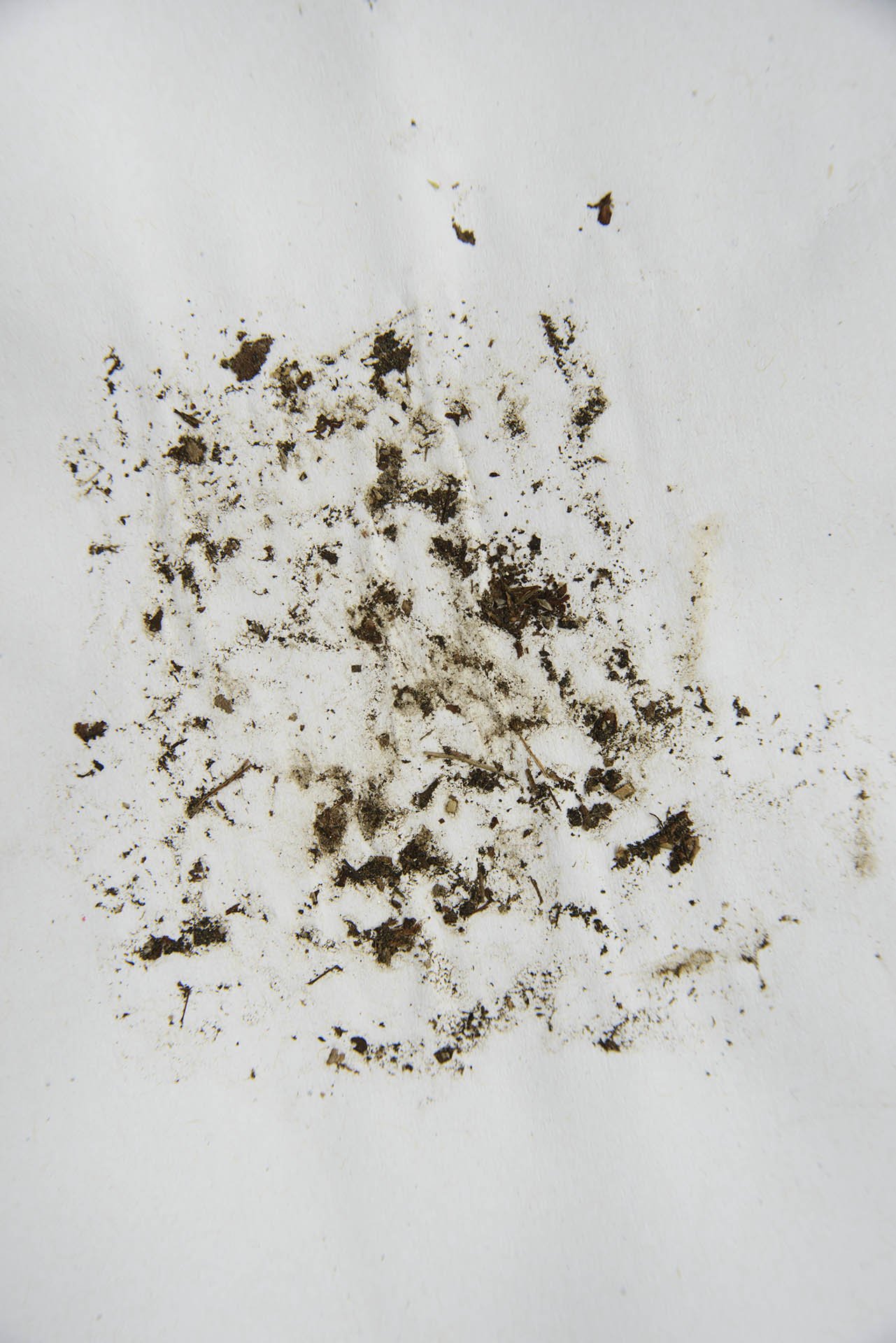 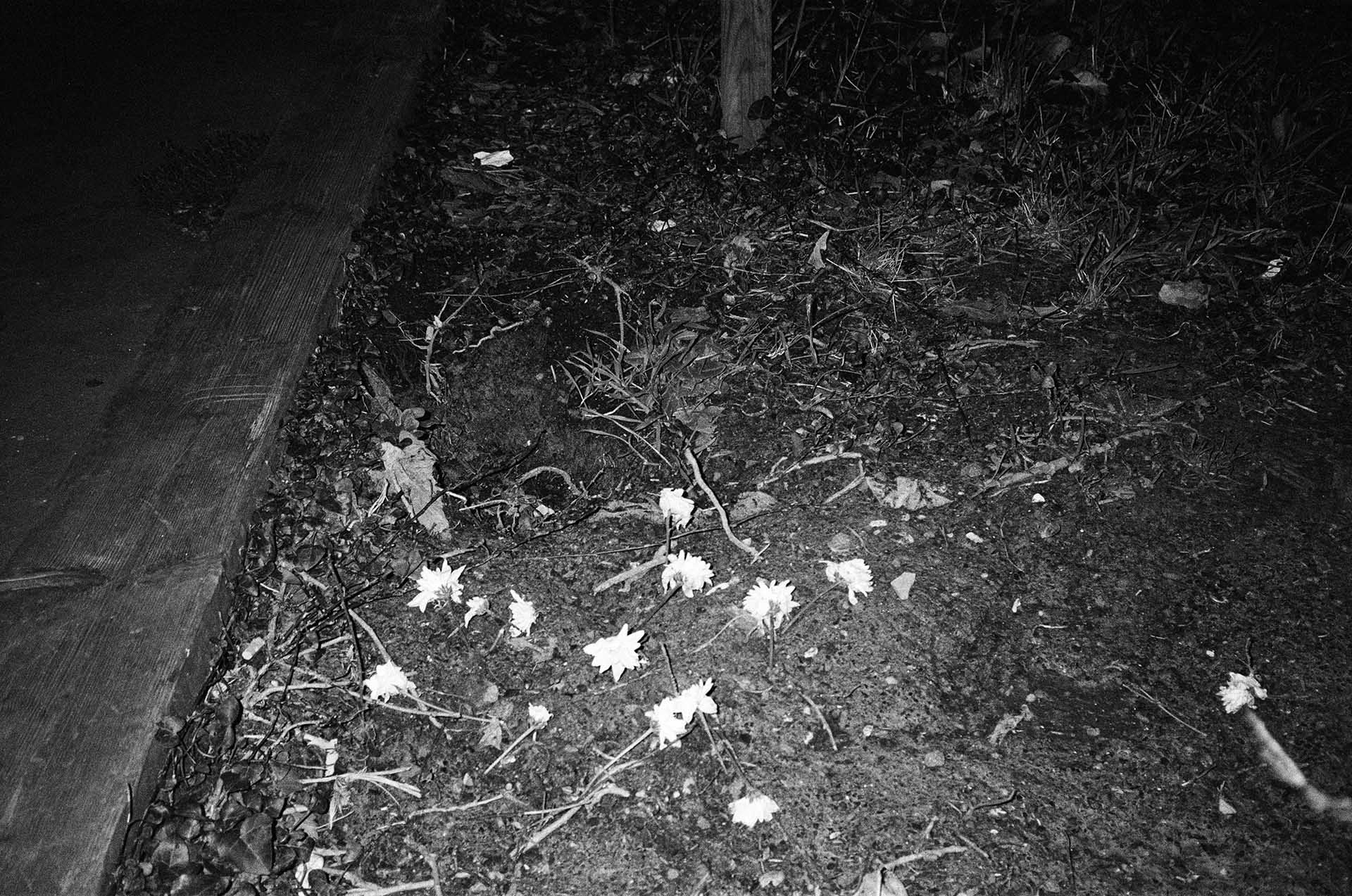 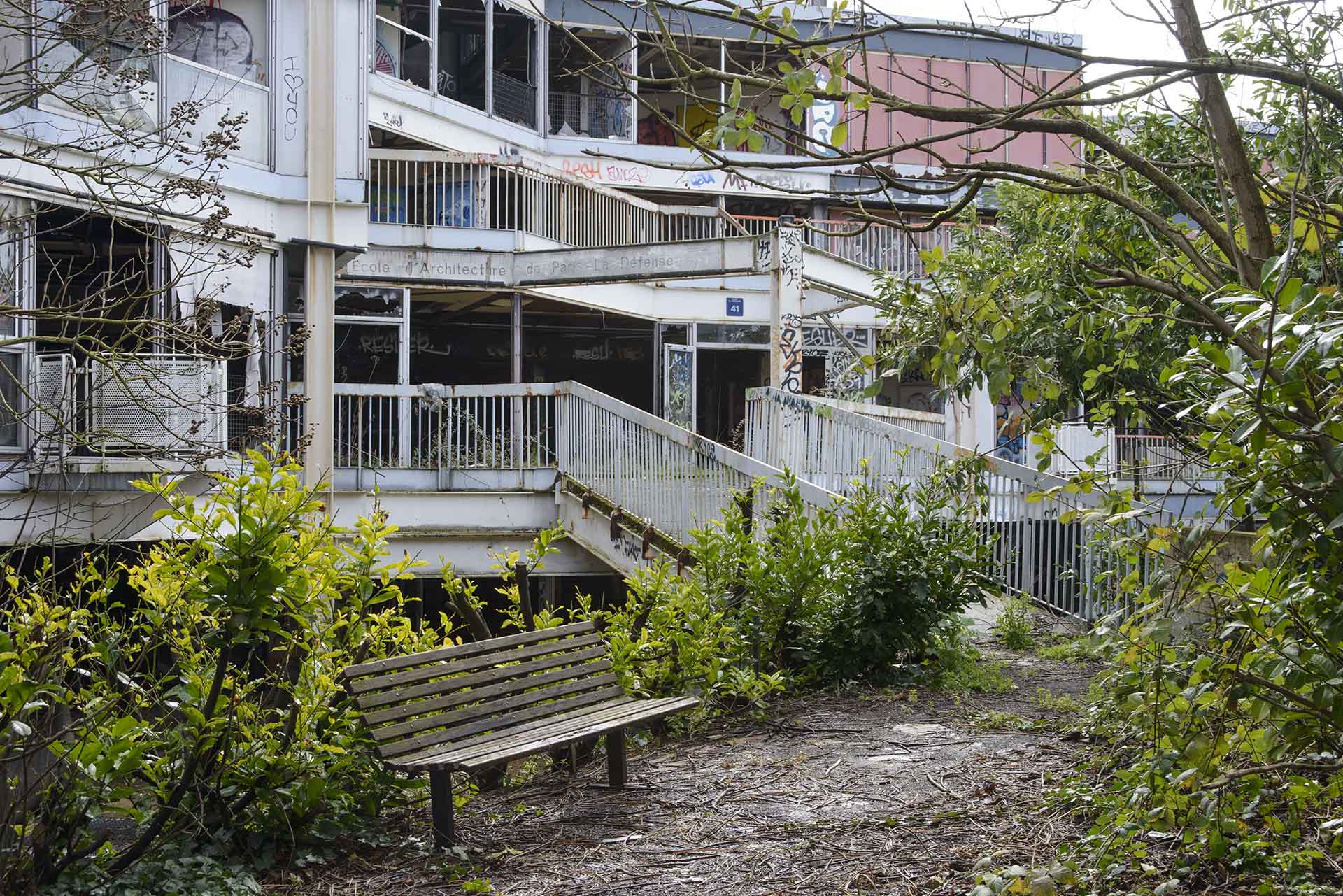 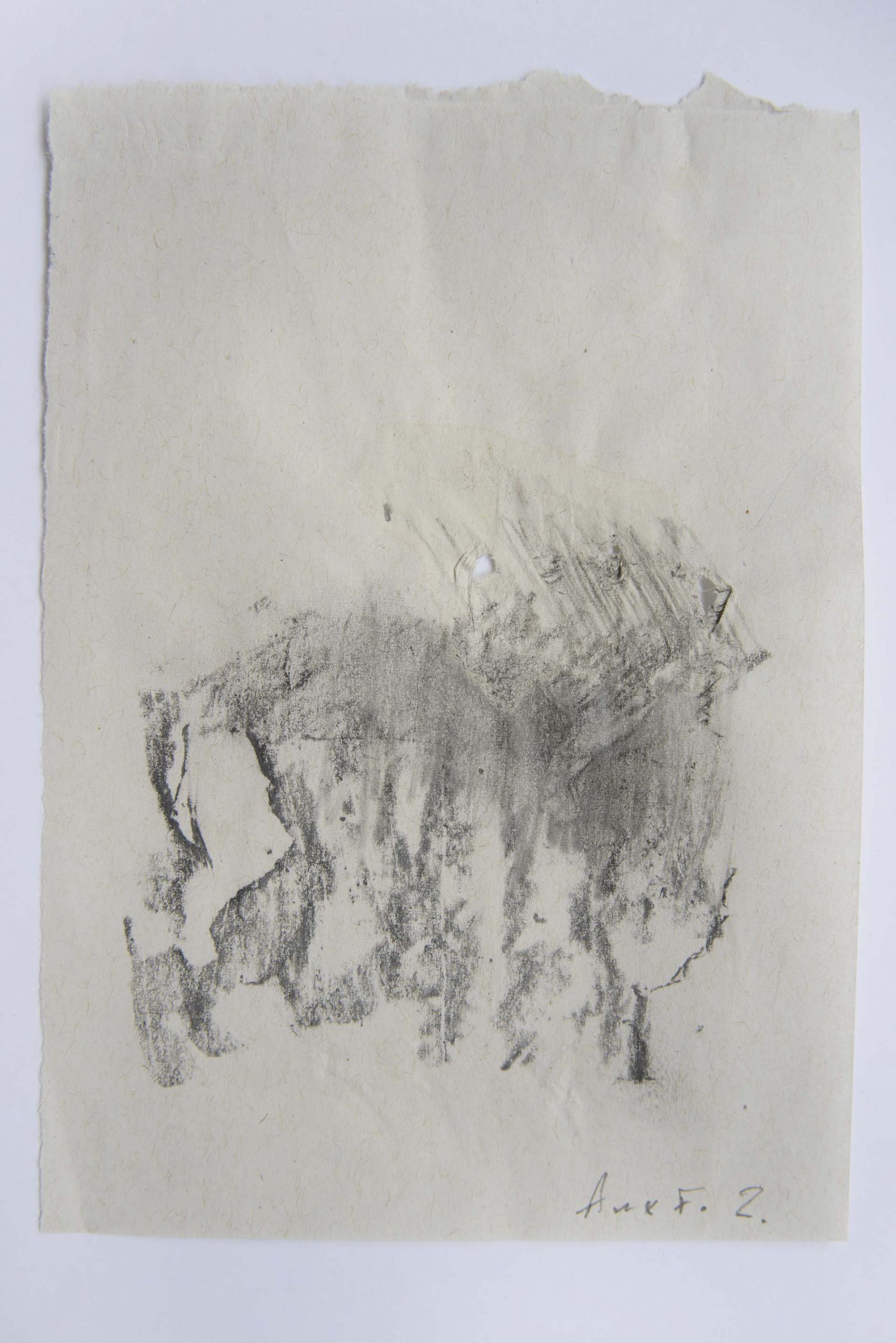 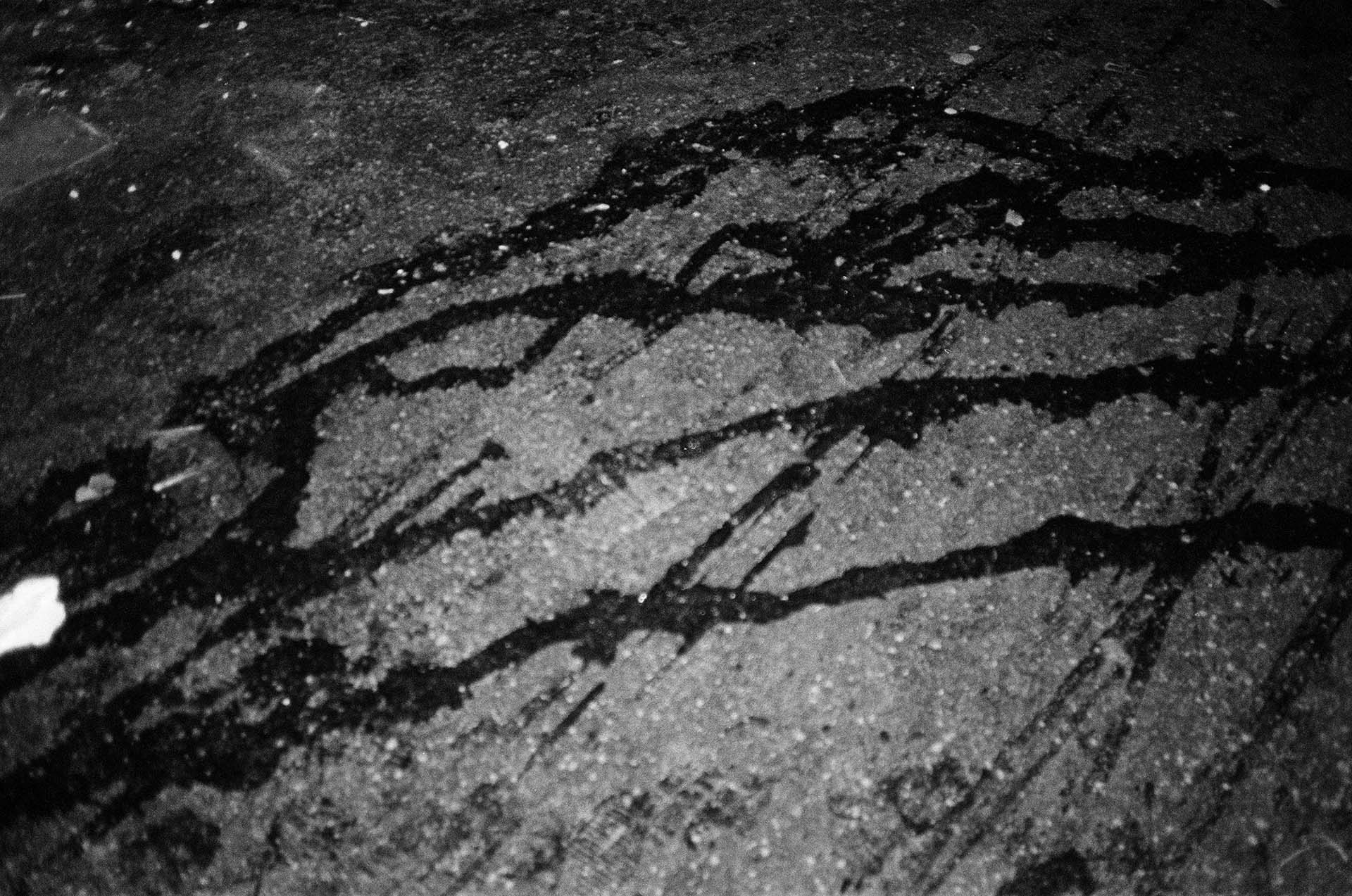 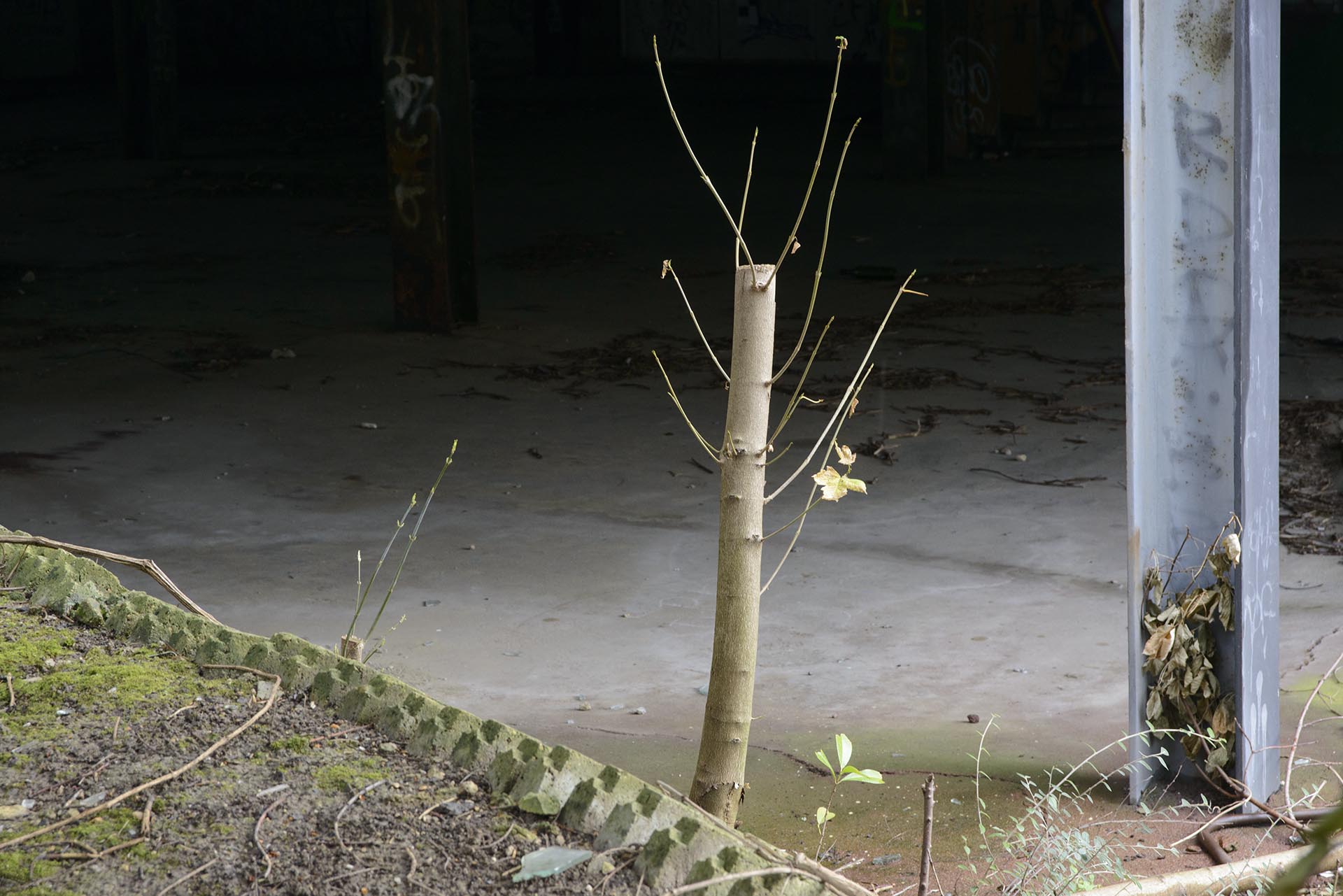 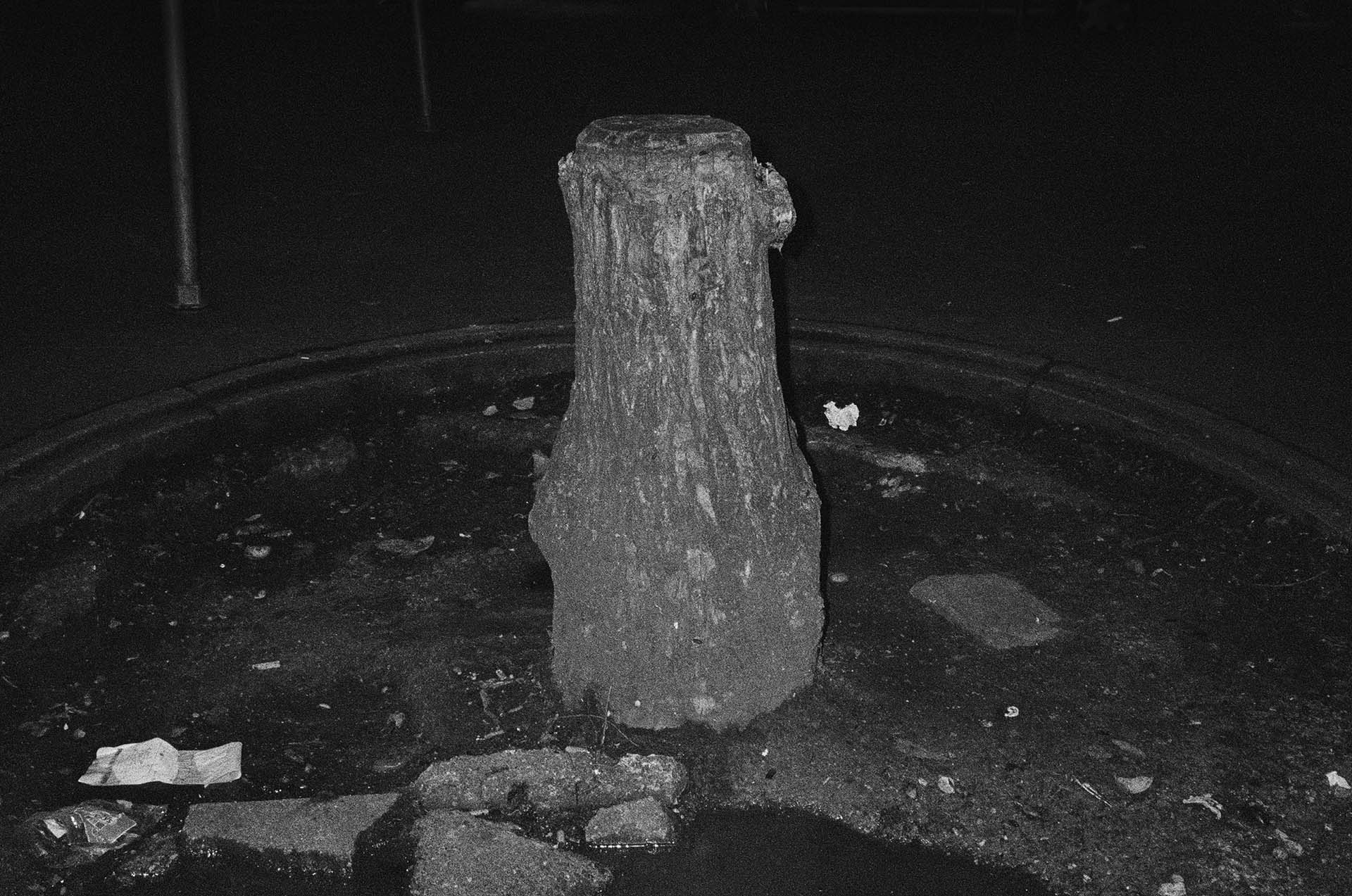 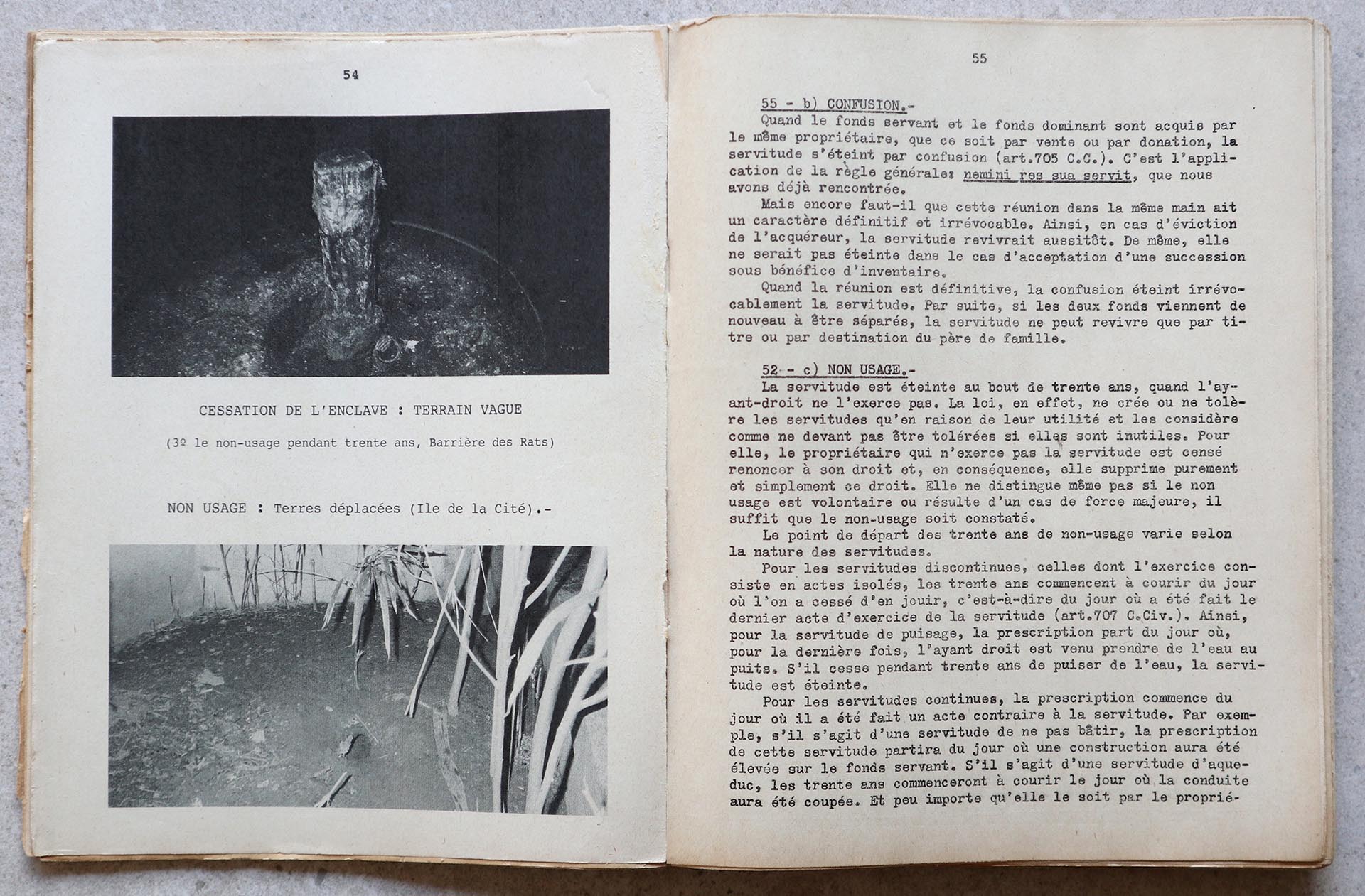 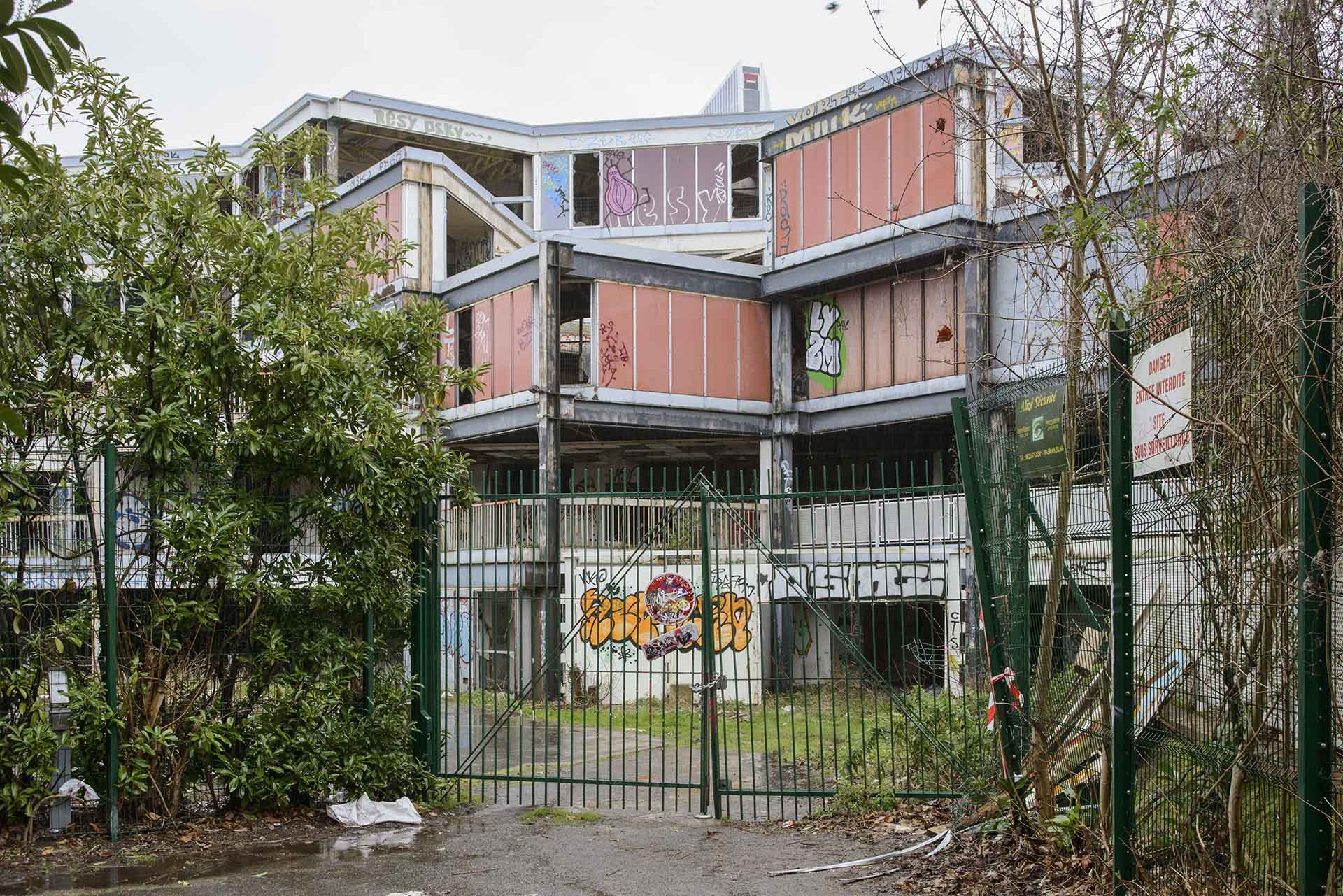 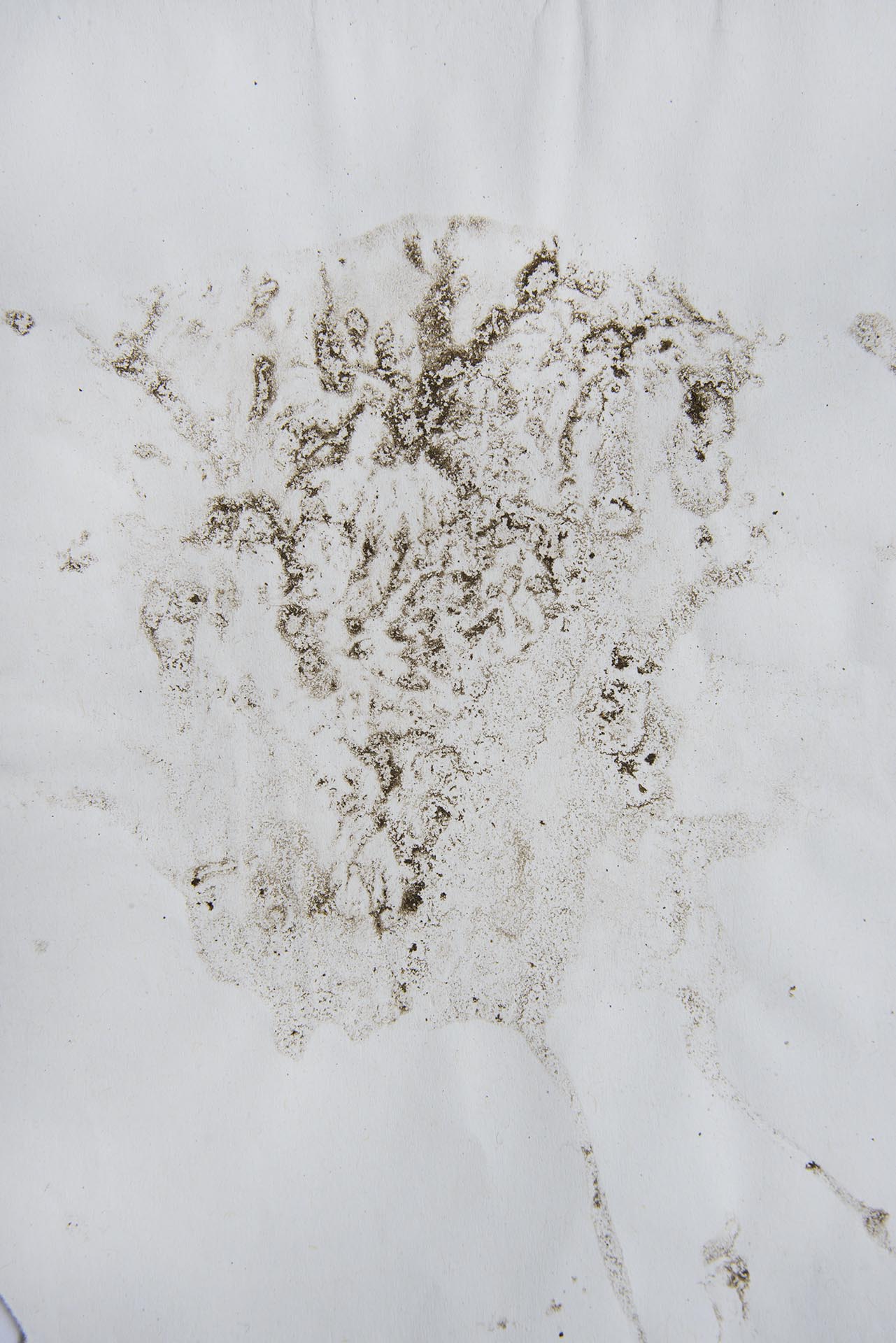 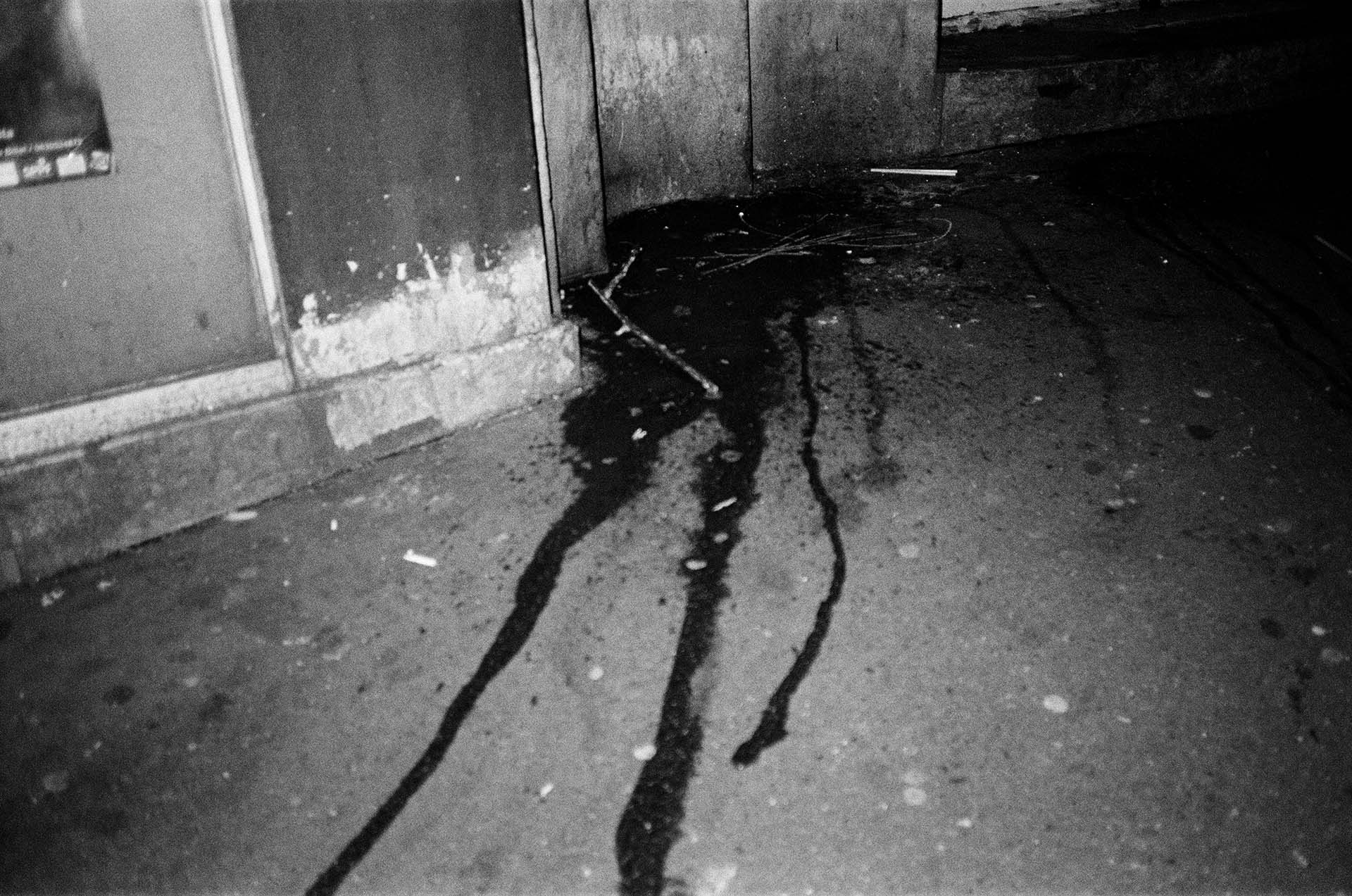 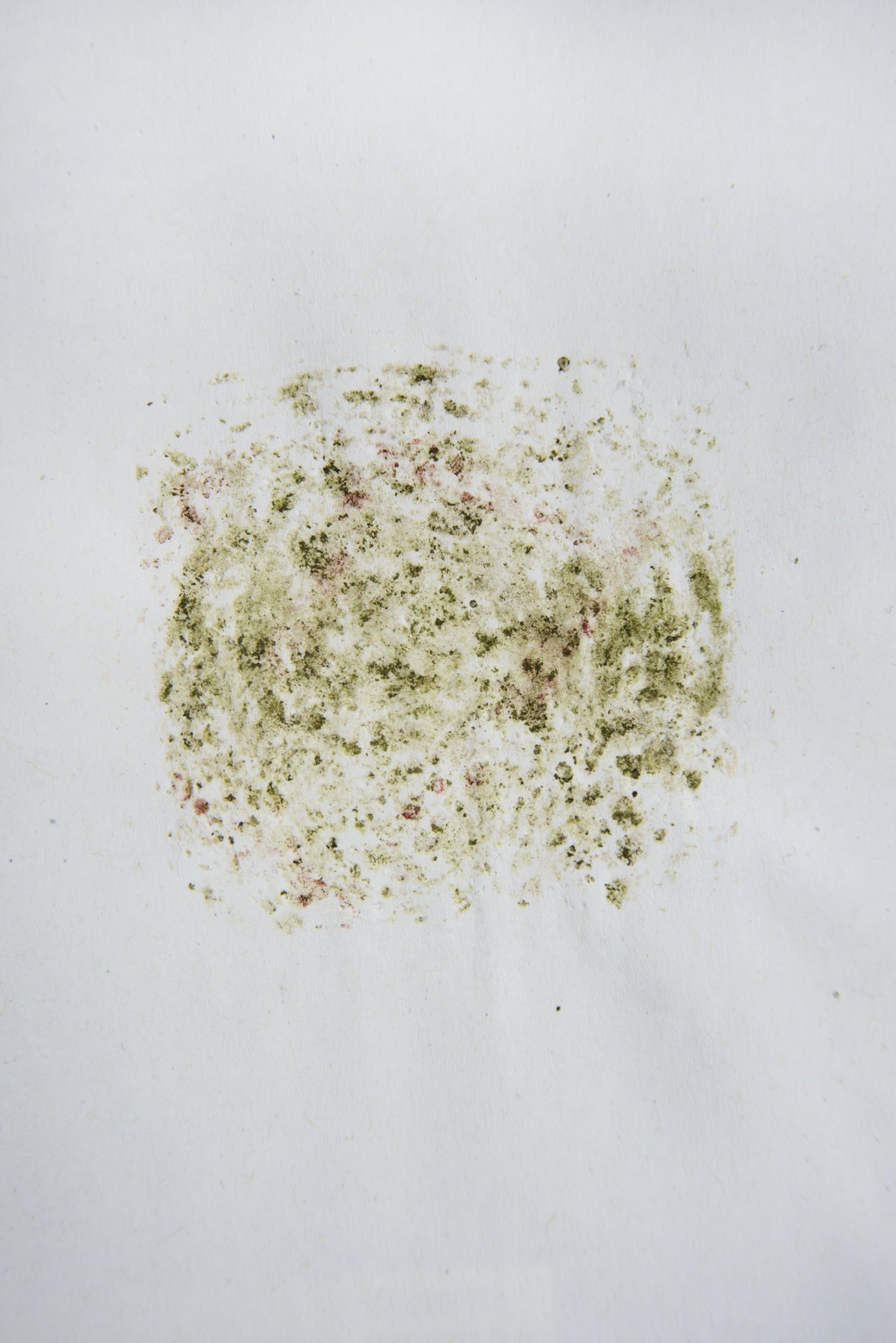 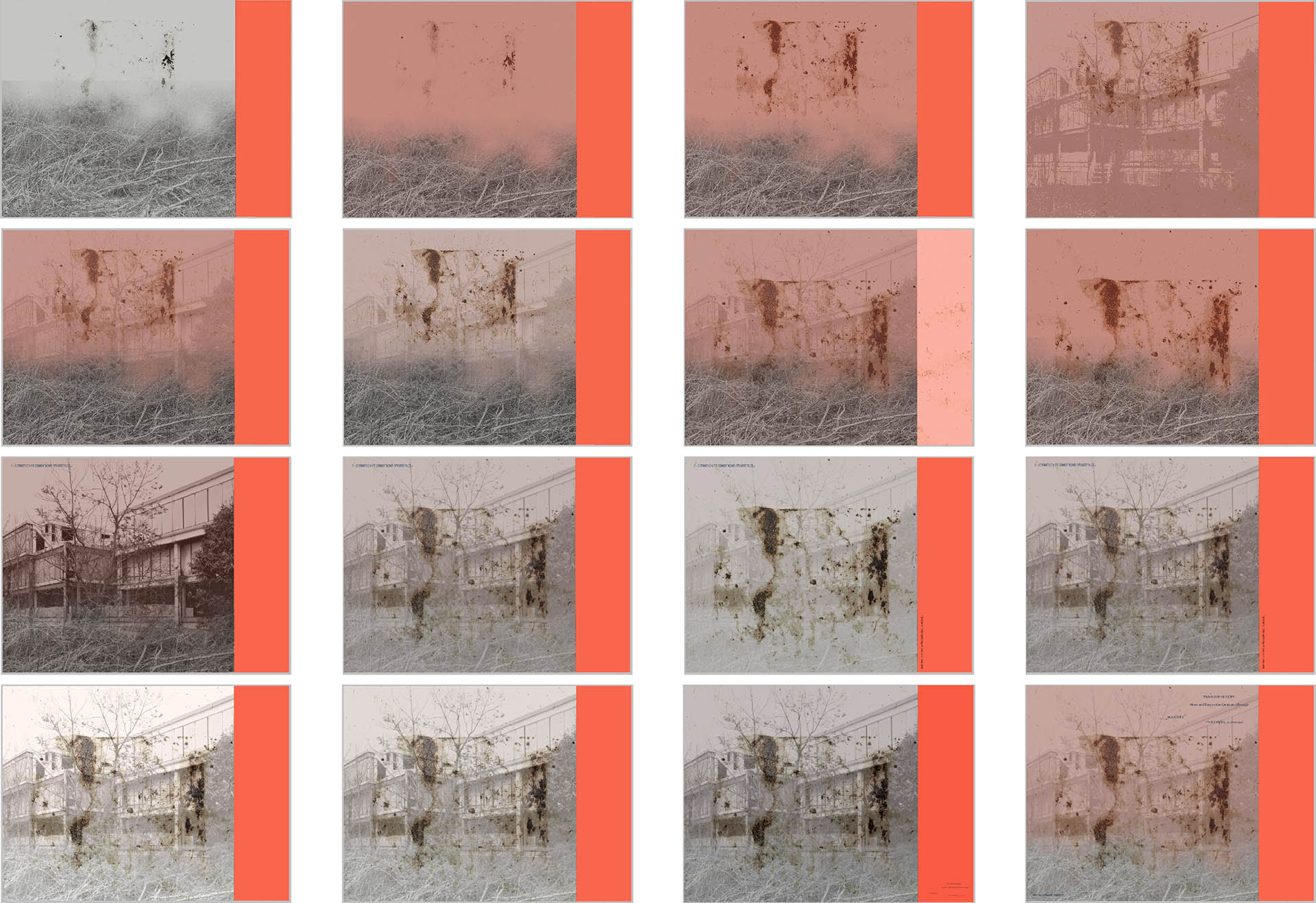 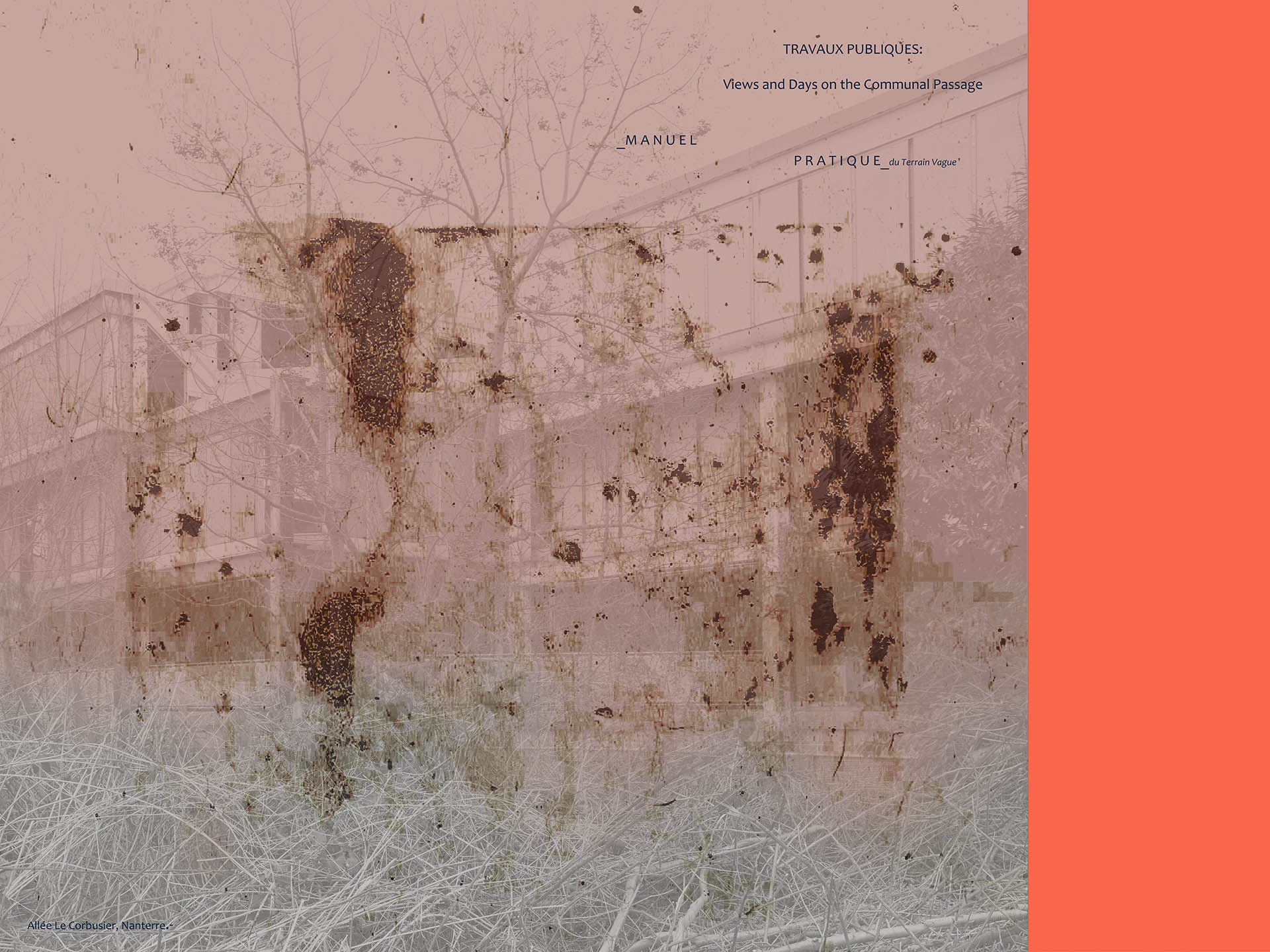 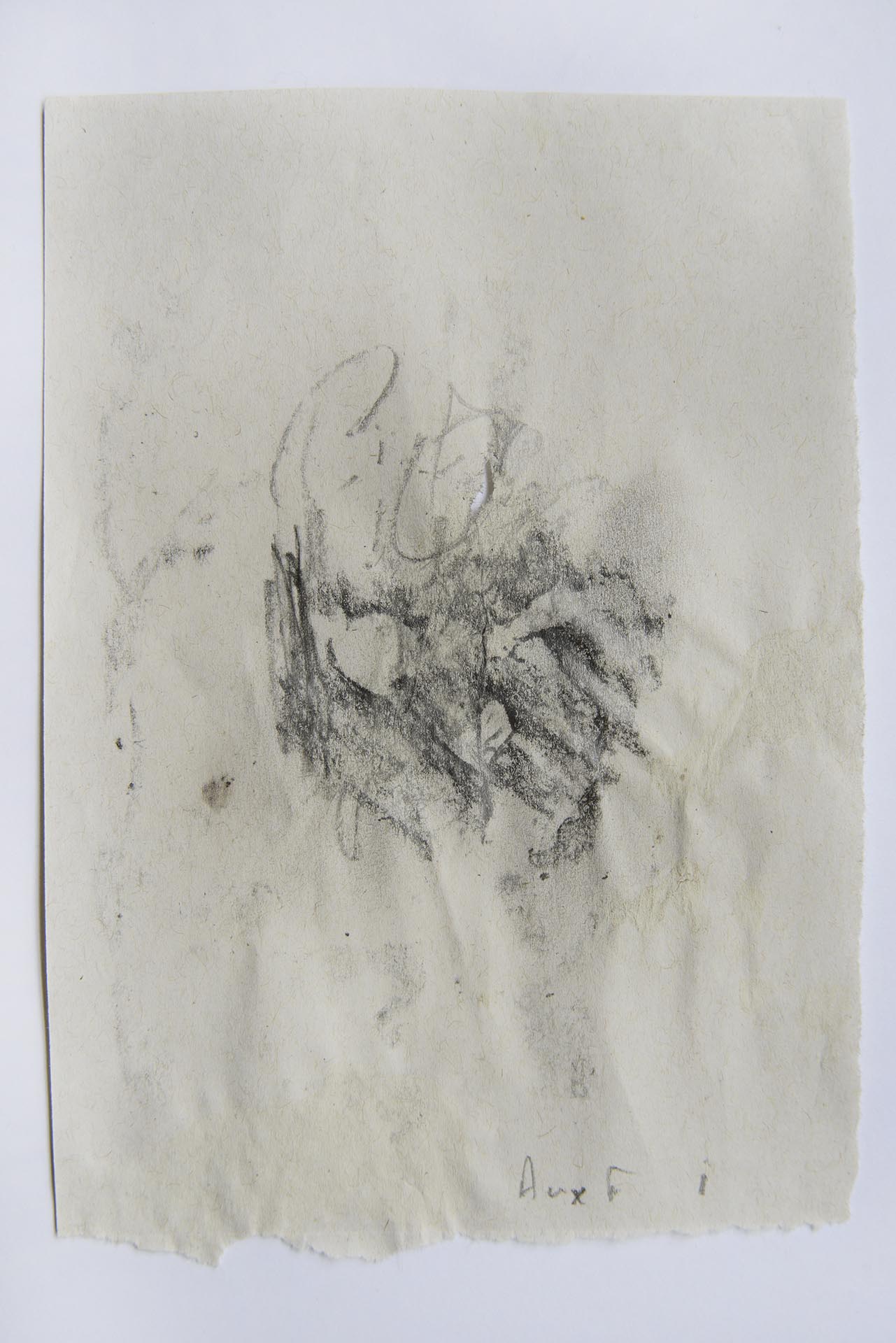 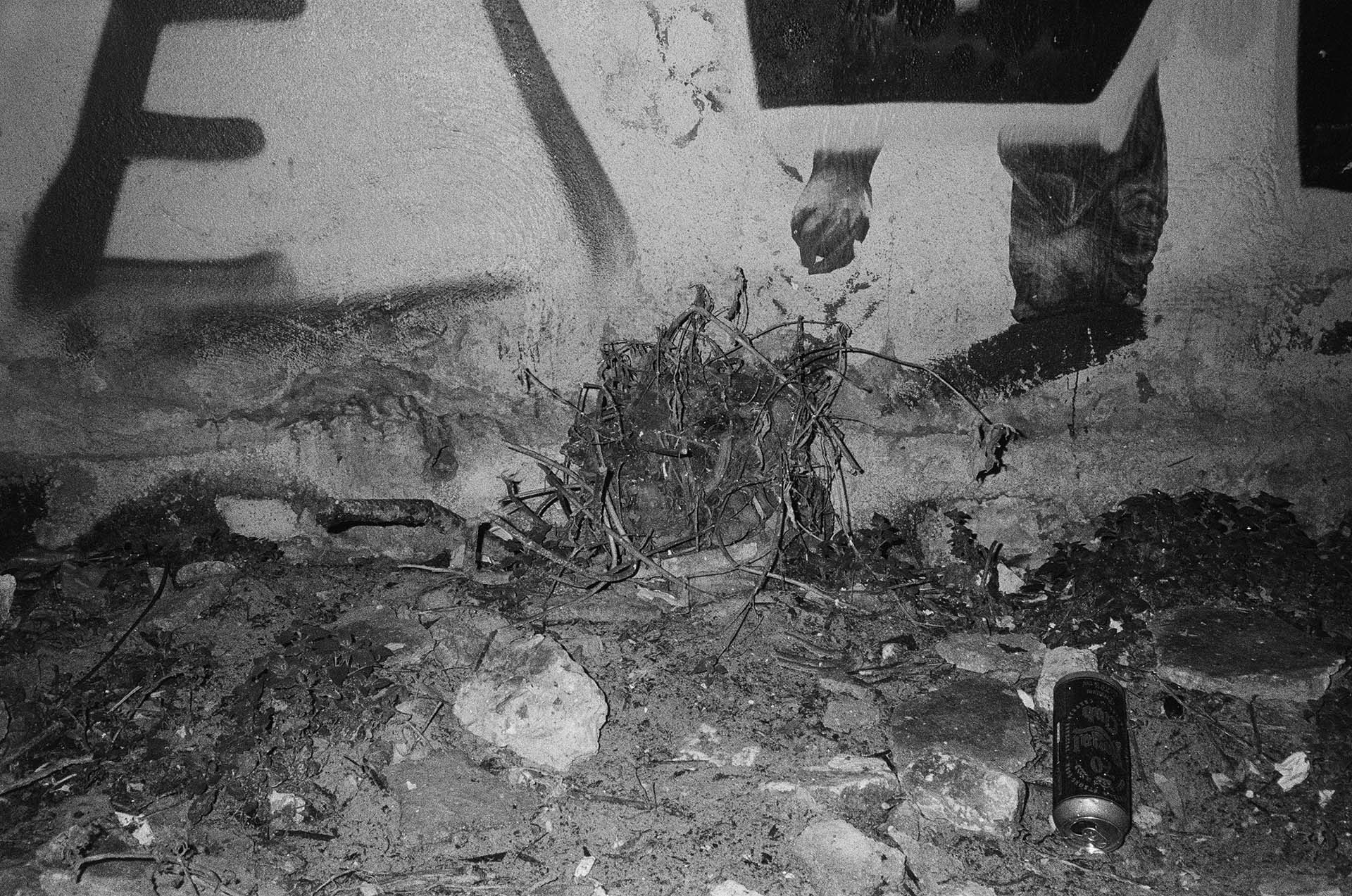 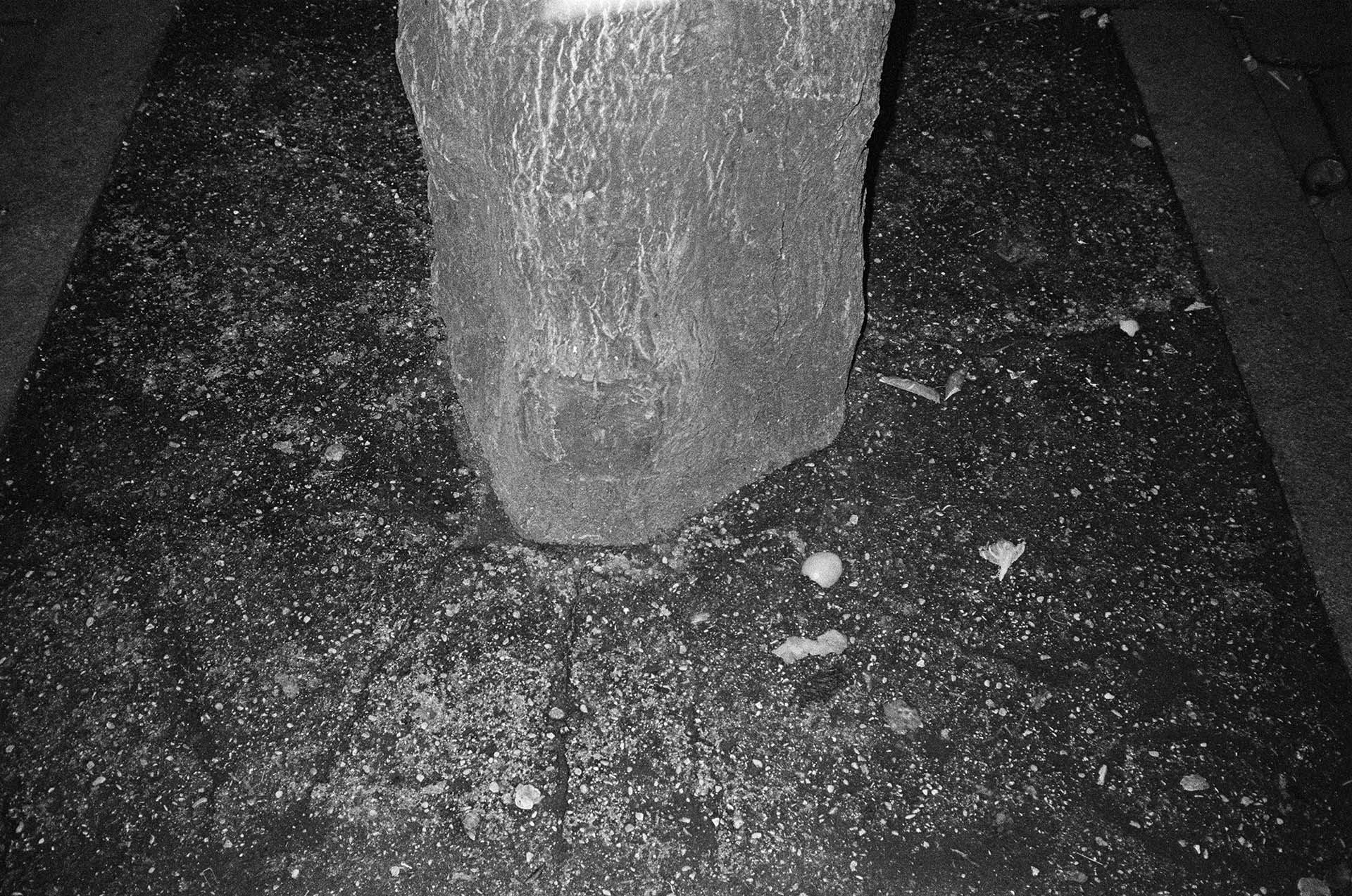 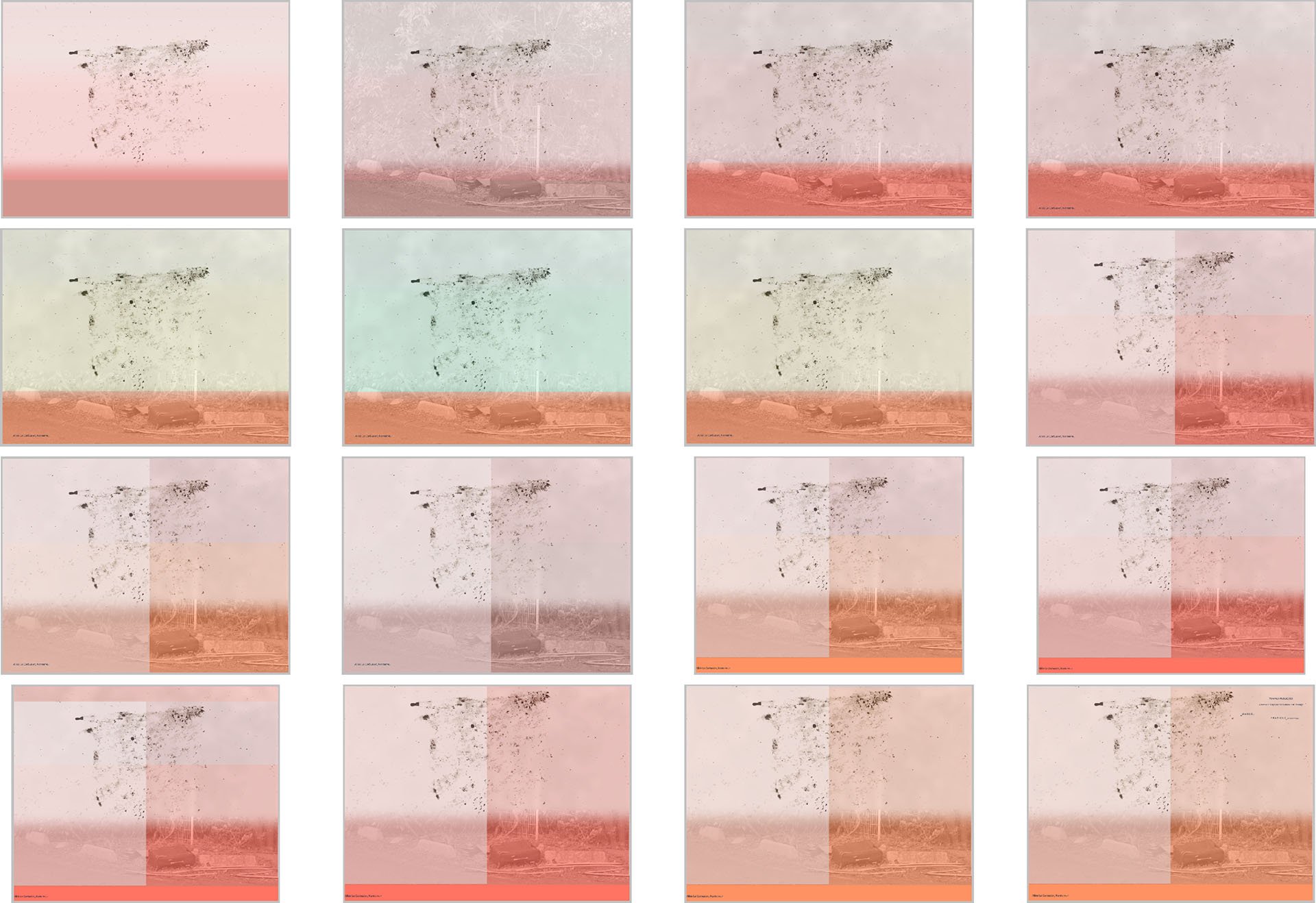 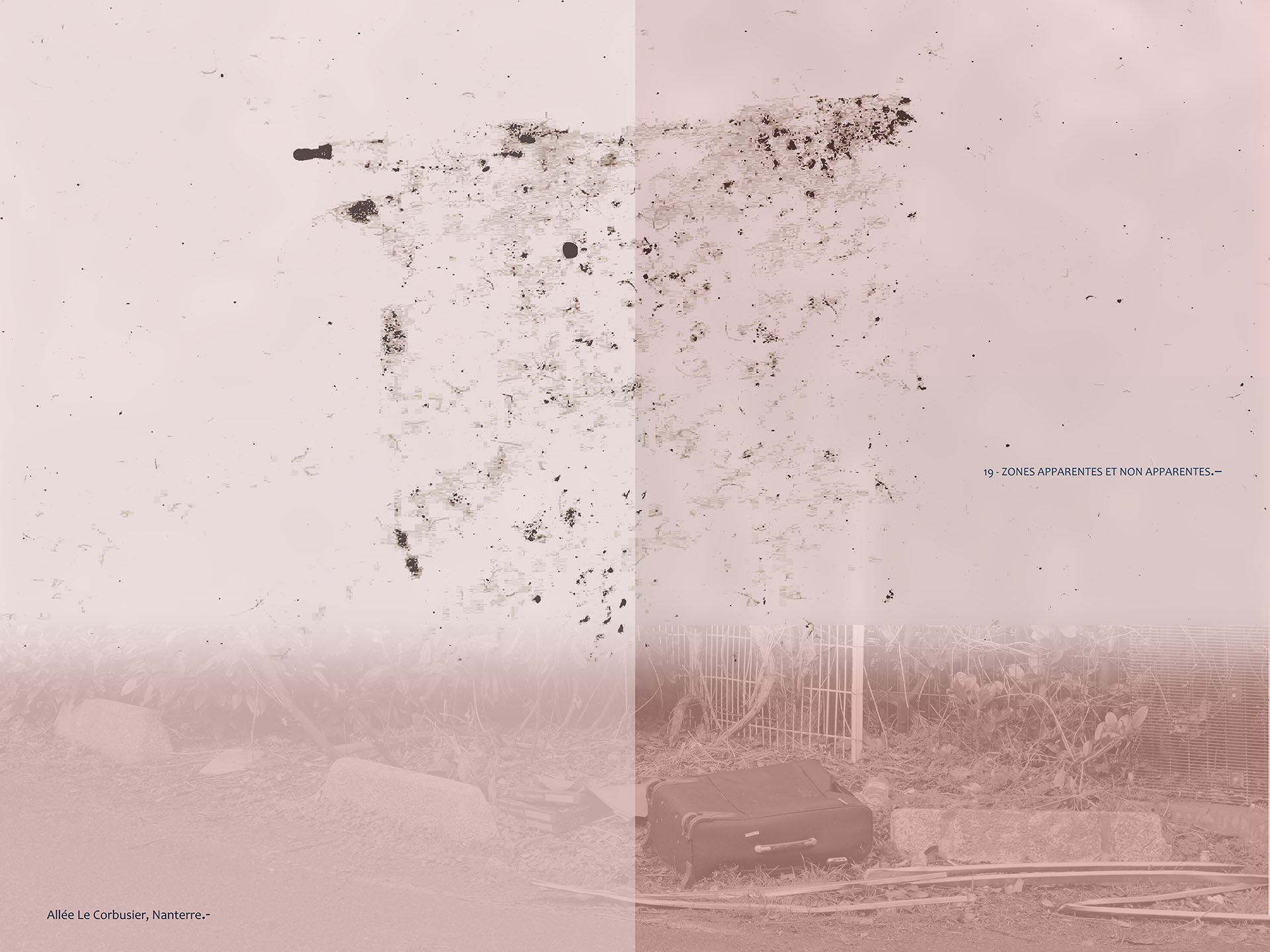 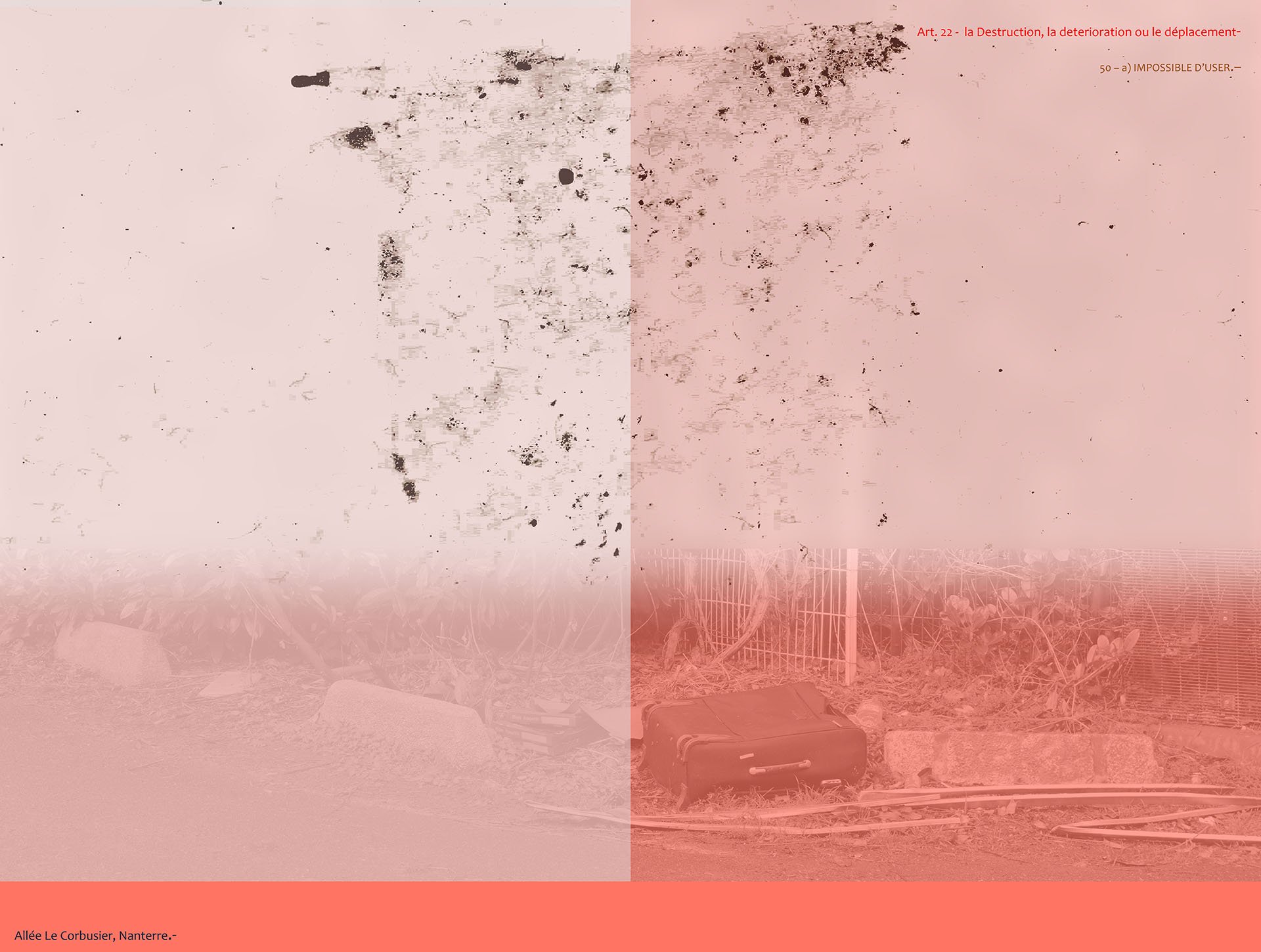 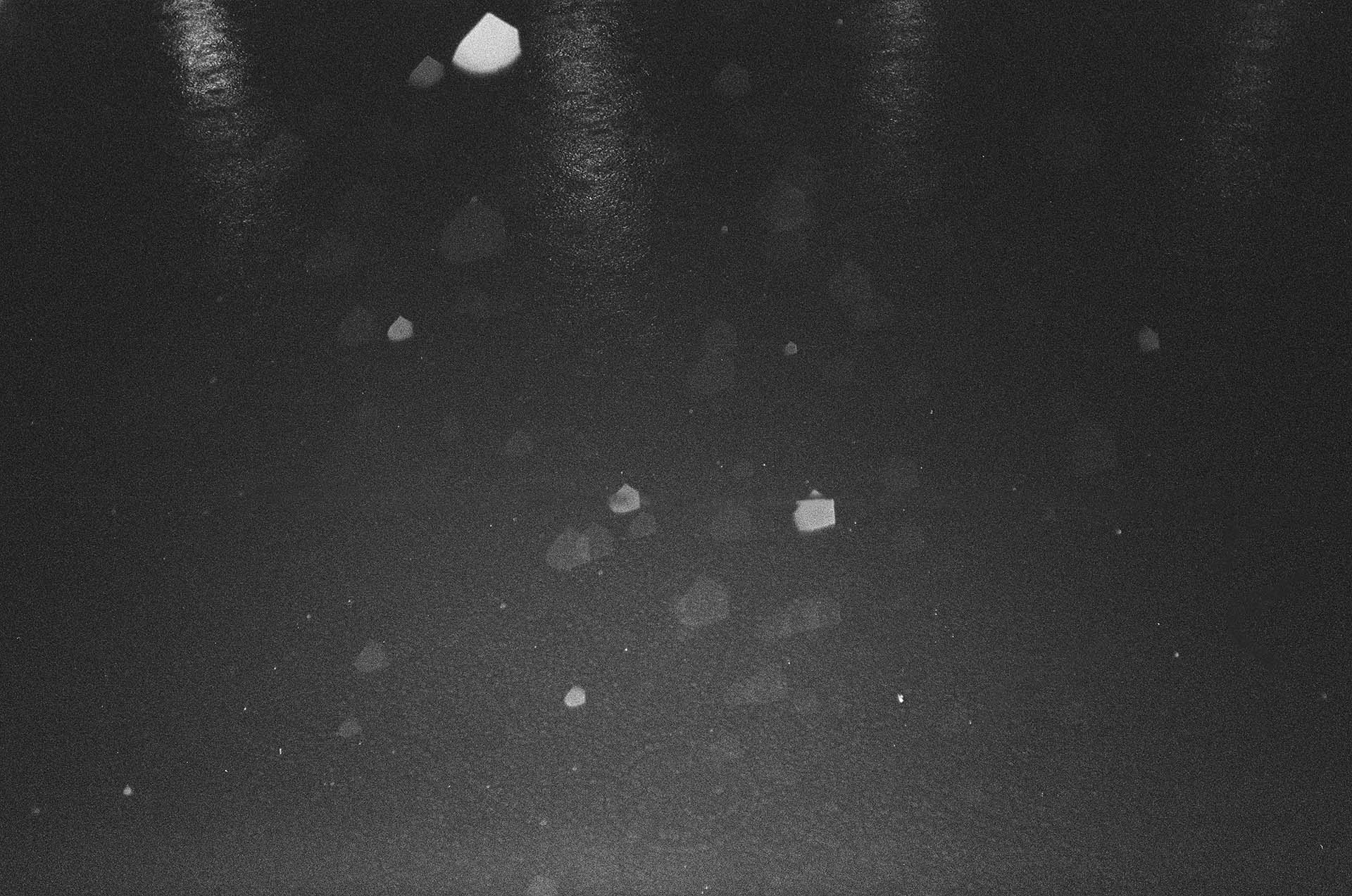 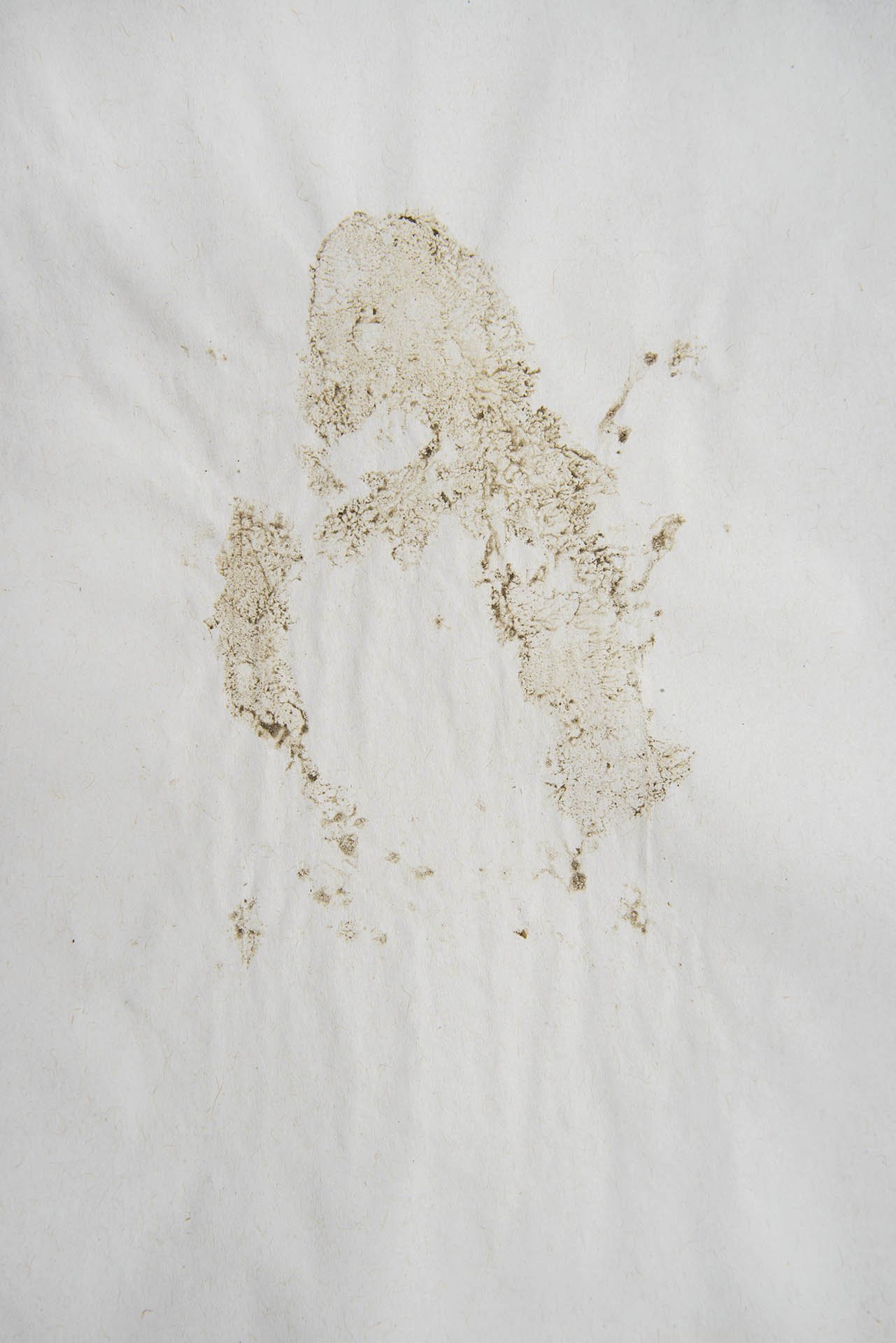