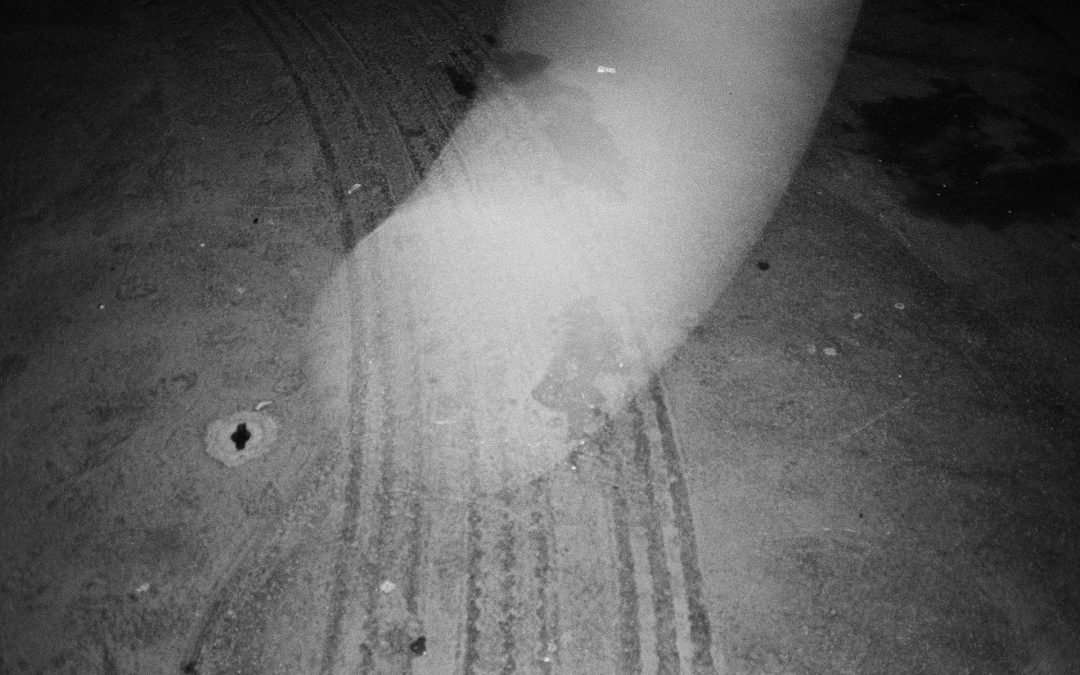 The project proposed a return to the notion of terrain vague as a means to explore new interdisciplinary expressions of uncertainty across space and identity in contemporary practice, and to reengage urban conditions of the marginal and the unoccupied. 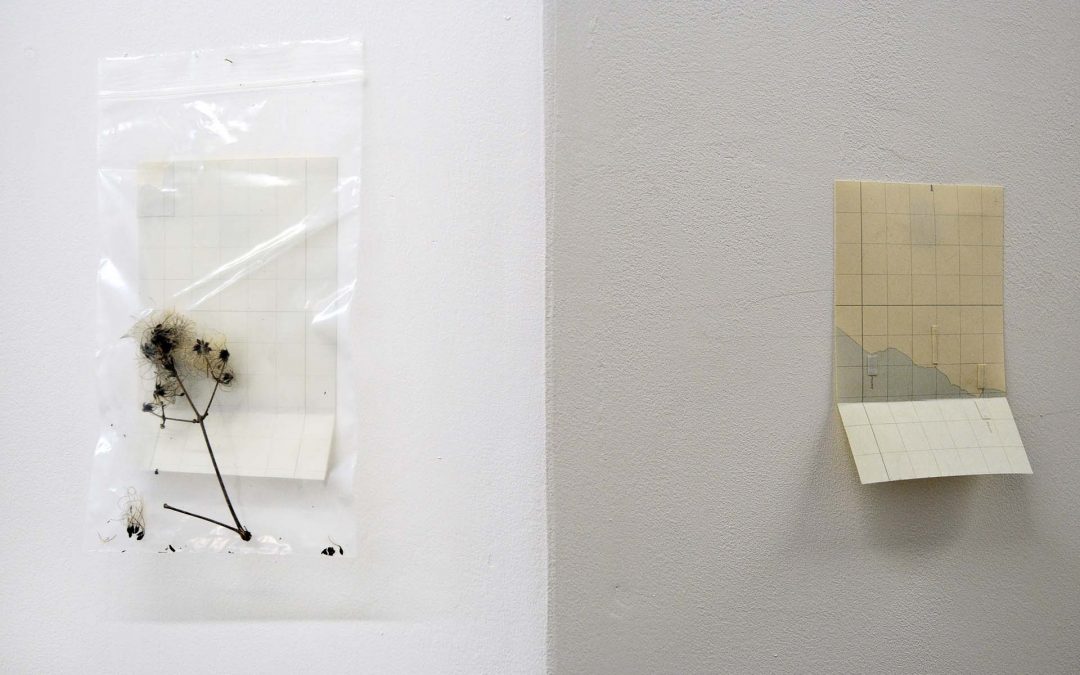 Land Use Poetics II followed an initial period of study in the Malmö agglomeration, southern Sweden, transferring the same model of rapidly produced, on-site, arts-based research to the Isle of Thanet in Kent, U.K.. During the four-day period, Photolanguage focused attention on the lost sea channel, the Wantsum, which once separated the Isle of Thanet from mainland England.